7 Annoying Misconceptions About the Philippines

We’re all for global friendships. Getting to know foreigners and having the chance to build good relationships with them make travelling a lot more special. But the truth is, not all foreigners are warm and welcoming towards Filipinos. Or, some are well-meaning but severely misinformed about our country. Here are just some of the common misconceptions foreigners make about the Philippines.

Also read: 8 Misconceptions About Filipinos You Wish Would Just Stop

1. The Philippines is a dangerous country 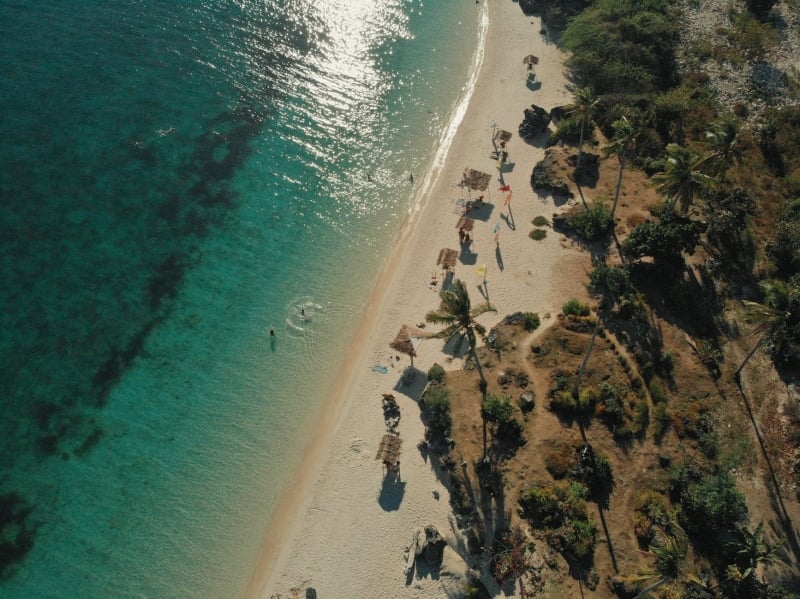 Sadly, the biggest misconception about the Philippines is that it is a dangerous country. Many foreigners hear about our notorious war on drugs, and several international publications highlight the extrajudicial killings in our country. Aside from this, many foreigners also think of the Philippines as a place of snatchers and kidnappers.

We cannot deny that there are numerous alarming issues on human rights abuses. But overall, the Philippines is still a place that promises serenity. Away from the hotspots of crime, there are many beautiful islands to find rest and security.

2. The Philippines is a poor country There are a lot of faults in our system and it is difficult to battle poverty in many areas of our country, but to say that the Philippines is poor is an incorrect statement in itself. The Philippines may be a developing country, but our country is abundant in natural resources (hence, the urgency to protect what is rightfully ours).

3. The Philippines is a rural country 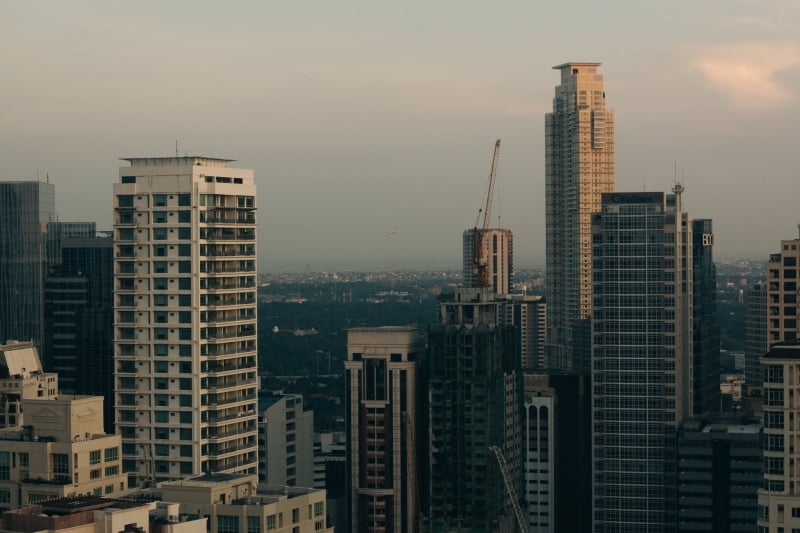 Some foreigners get surprised when they see Filipinos competing in the modern arena because they think the Philippines is a rural country. As much as there are several parts of the Philippines that still thrives on agriculture (nothing wrong with that!), there are also multiple spots that are globally-competitive in regard to innovation. Simply put, the Philippines has the best of both worlds.

4. The Philippines is a non-English speaking country 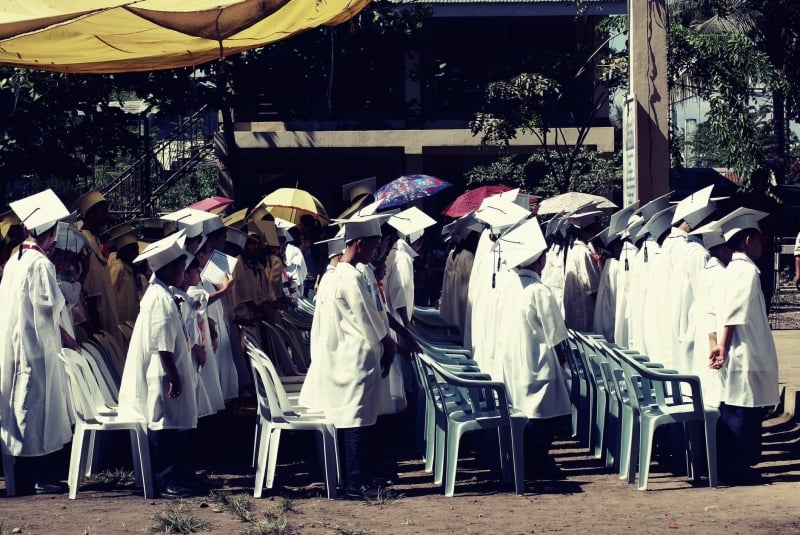 “Wow! For a Filipino, you speak really good English.” Are you familiar with this comment? A lot of foreigners think that we’re a non-English speaking country simply because we’re in Southeast Asia. But, any traveller would know that Filipinos are actually some of the best English speakers there are in the world. In fact, the Business Process Outsourcing (BPO) industry in the Philippines is growing fast because a lot of Filipinos are skilled in the language. Our English skills also contribute to the growth of our tourism industry. The next time a foreigner is surprised with your English, invite him or her to the Philippines.

5. The Philippines is a boring country

Foreigners who only spend a short time in the Philippines will notice one thing: the really bad case of traffic near the airport — hence, the comment: “There’s really nothing you can do in the Philippines.” Alas, the Philippines is made up of 7,641 islands. In other words, the country offers a lot more than what you get in Manila. We’re a melting pot of diverse cultures. We have different languages, numerous festivals, and varying delectable cuisines. The Philippines is the exact opposite of boring.

6. The Philippines has weird, exotic food 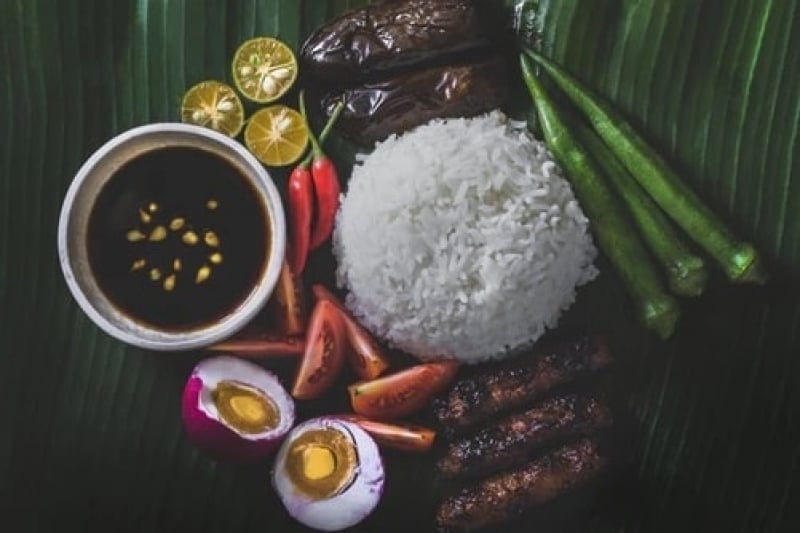 After cringing at the thought of eating balut, a foreigner friend immediately concluded that the Philippines has weird and exotic food. Again, we have a wide range of flavours. While we can’t deny that we have a few strange dishes, we absolutely offer a lot more food options that will satisfy any palate. Let your foreign friends taste adobo, sinigang, bulalo, tinola, halo-halo, leche flan, puto, or lechon, and watch them change their minds.

7. The Philippines is too loud 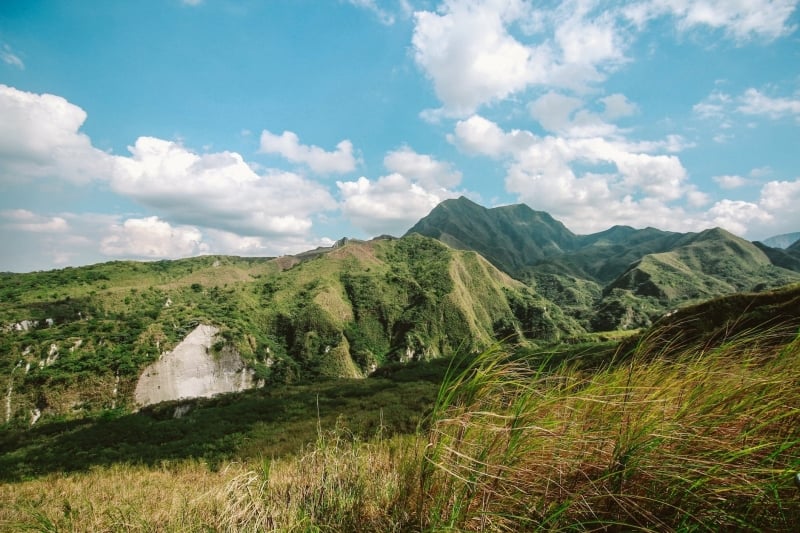 Many households in the Philippines have a karaoke machine. This is undeniable (and may or may not also be the reason why we produce a lot of excellent singers!). Some households run their karaoke machines until the wee hours of the morning. In the streets, you’ll hear vehicles honking their horns mercilessly. Inside malls, stereos blast music at maximum volumes. People in public markets scream at one another; thus, the term “palengkera.”

But the Philippines can also be a place of quiet. Wake up before five in the morning, and the voice of Manong Pandesal will be music to your ears. Go to a secluded beach or a remote mountainside, and the mysterious silence will almost scare you.

In summary, there are a lot of things — both good and bad — foreigners can say about the Philippines. But with all the beautifully diverse characteristics of our country, one can never really describe the Philippines in a hasty generalisation.

Previous ArticleTravel Madness Expo 2019: Event Details & Highlights
Next ArticleHuli Ka: 10 Excuses We’ve All Used to Get Out of a Trip