5 Downright Annoying People You NEVER Want to Travel With

To tell you the truth, there’s hardly anything worse than finding yourself stuck miles away from home with annoying travellers who make you want to drill a hole through your head. They’re irritating, you’re sick of them, and you can’t think of any feasible escape plan.

Somehow, the contrasting backdrop of an amazing travel destination just makes the actual dreary situation so much worse — these stunning places just emphasise how grossly unbearable your companion is. So, we can’t really do much to change your terrible situation. But we can tell you this: almost everyone’s met their share of annoying travellers.

Here are some of the major grievances a couple of unsatisfied travellers have shared (or rather, ranted about) to the empathetic — yet highly amused — TripZilla team. It’s almost impossible to have a good time if you’re with someone who complains about every little thing. There are some people who are amazing to travel with because they see the bright side to everything, even when faced with major disappointments. Then, there are others who are the downright opposite: it’s almost as if they spend tons of money to get on a plane and nitpick on everything unpleasant about a place.

Is there no satisfying this annoying traveller? No one can tell!

Also read: How To Deal With a Nega Travel Buddy You know that one friend. Yes, the one that leaves behind a trail of repetitive sounds wherever she (or he) goes — snap, snap, snap. It’s so constant that you begin to hear it in your dreams.

Some people get fed up with unending requests for photos at each and every stop. It’s also frustrating to deal with someone who spends every second either taking photos or editing them. The experience of being at a thrilling new place together is lost, all for the sake of the ‘gram.

Also read: Instagram is Changing Travel, and It Isn’t All Good It’s hard to feel calm when the hotel room you’ve paid for with your hard-earned money transforms overnight into a sloppy, uninhabitable pig pen. (That might be a slight exaggeration.)

But when you step into your bathroom only to find the floor completely drenched with shower water, you’ll understand where the anger’s coming from! No one expects Marie Kondo as their roommate, but following basic rules of neatness and courtesy is expected! What a headache. When you travel to destress only to be faced with even more stress, it can be aggravating. Sometimes, you just want to take this annoying traveller by the shoulders and scream, “Please just relax!“ What’s the point of travelling if you’re so hell-bent on not spending that you forget to have a good time? We all understand how everybody wants to save a few bucks. But if it’s at the expense of enjoying your trip (and making others miserable along the way), then it makes no sense.

Ah, but what’s a complete life of travel stories without these infuriating moments that are so hilarious to look back on? Next time you’re stuck with anyone like the annoying travellers on this list, try to enjoy the moment and find humour in the situation. Or, you can just dream up your next big solo trip! 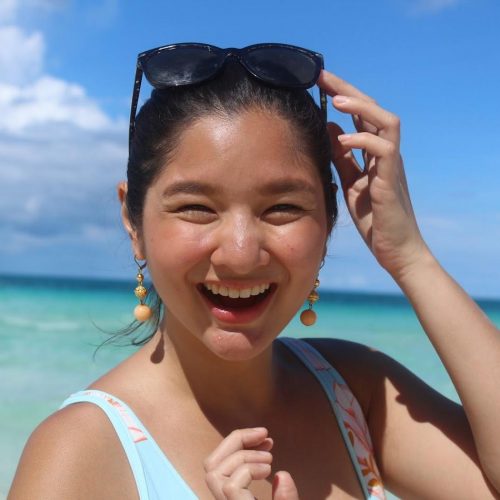