Last month, people from all around the Philippines spotted breathtaking celestial wonders. Rare light pillars appeared in Daanbantayan, Cebu and Balud, Masbate. An annular solar eclipse surfaced on 21 Jun; before that, a penumbral lunar eclipse emerged on 5 Jun.

If you missed any of that, don’t worry! There are plenty of heavenly phenomena waiting for us next month. Definitely mark your calendars for the following astronomical events in July 2020. 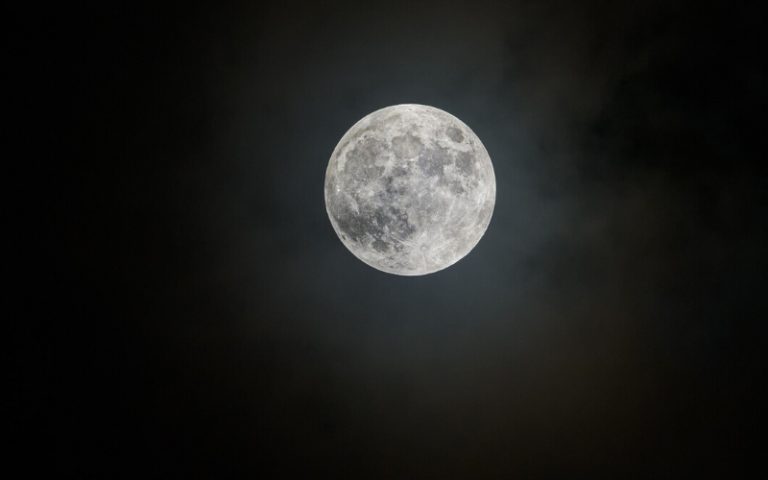 We can anticipate another celestial wonder on the fourth of July. Just before the full moon rises over the other side of the world, the earth will align between the sun and the moon. This alignment will create a shadow cast by the earth onto the moon — in other words, a lunar eclipse is bound to happen.

According to NASA, the eclipse will start at 11.07am on Saturday. It will peak at 12.31nn. Unfortunately, this event won’t be visible from the Philippines; but if you happen to live in North or South America, Southwest Europe, or Africa, you’ll certainly get a glimpse of the penumbral lunar eclipse! 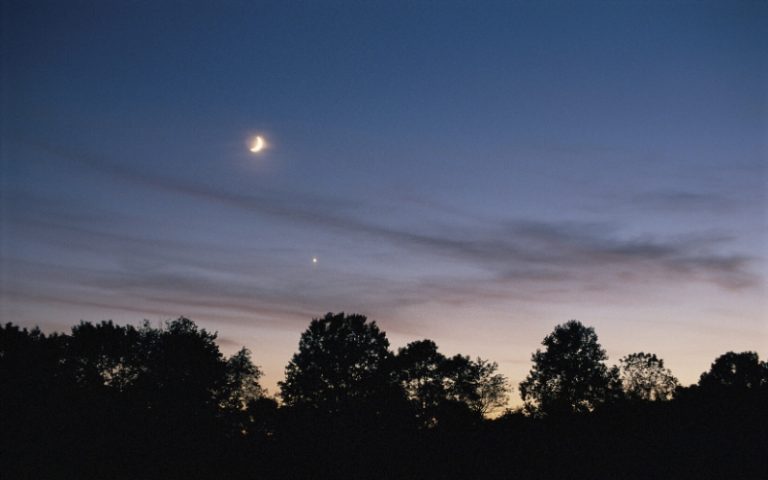 On 10 Jul, we’ll get to witness the most brilliant form of Venus amid the morning sky. Venus already impressed us earlier this year, at 27 Apr, when it hit its maximum magnitude and shone the brightest in the night sky. In the upcoming event, Venus will yet again display its dazzling form — this time, as twilight begins. 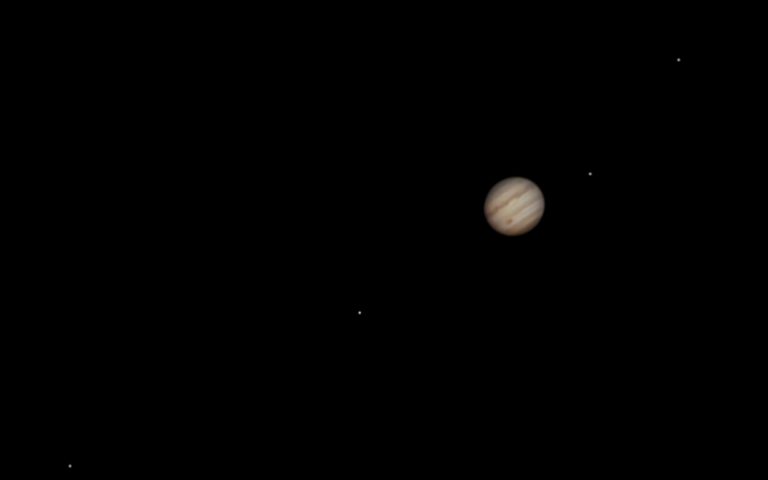 The astronomical events in July 2020 truly look promising! When a planet reaches its opposition, it means its position is as close to Earth as it gets. So stay on your toes for a peep into the solar system’s largest planet! On 14 Jul, Jupiter will be in its brightest form and it’ll remain visible all night long.

Another planet expected to hit opposition this month is Saturn. The 20th of July will be the best time of the year to catch a glimpse of the planet. Make sure to prepare your telescope (or zoom lenses!) to see Saturn’s icy rings in full glory!

After you admire Venus, Jupiter, and Saturn, await Mercury as it reaches its greatest western elongation this month. Because of its angle from the sun, the planet will be visible highest above the horizon just before sunrise. In other words, set your alarms — Mercury will be remarkably beautiful in the morning of the 22nd of Jul. 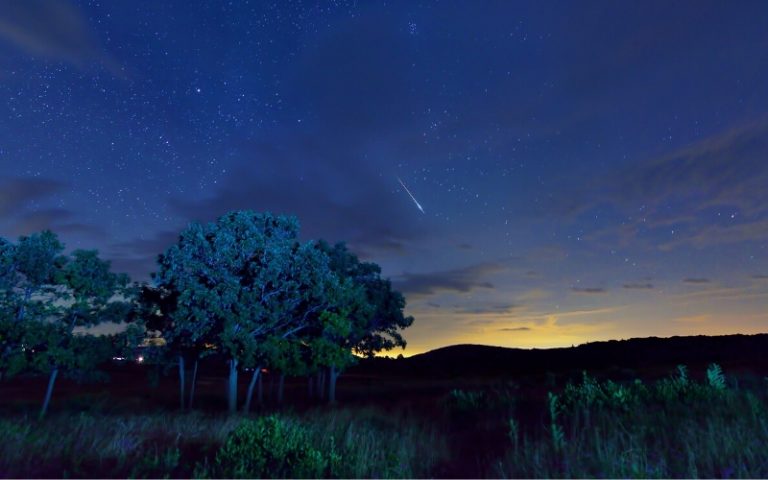 Expect a wondrous skyscape from 28 to 29 Jul; both the Southern Delta Aquariid (SDA) and the alpha Capricornids (CAP) meteor showers will be at their peaks then! If you’re lucky, you might catch up to 20 meteors an hour. Certainly, that night will be ideal for stargazing!

According to the American Meteor Society, the CAP shower produces around five bright meteors per hour. Meanwhile, the SDA shower can lavish more meteors per hour, but their meteors are mostly fainter than the former.

We’re surely marking our calendars for these astronomical events in July 2020. Let us know if you’ll see any of them this month. Make sure to share your photos with us on Instagram, so that we can feature them on our feed!