Home Away From Home: The Influx of Filipinos Moving to Australia for Work and Study

Kangaroos, football, and Macca’s – Australia is home to many indigenous cultures from all over the world. As part of a wide stepping stone for migrants, historically speaking, the country has become a melting pot for different people to converse in one place.

And that’s possibly why it’s so attractive to plenty of Filipinos who now reside down under. According to the Australian Immigration and Border Protection’s Official Website, Filipinos are the fifth largest population (225,110 in 2014) with many choosing to pursue higher education before entering the workforce.

Many choose to migrate to Australia because of its easy visa process between countries in the Asia-Pacific. More importantly, there are different types of papers you can use to visit the country, and later permanently move there.

For example, their tourist visa (subclass 600) has one of the most seamless visa processes. With only sending the required documents to their VFS centre in Manila (non-appearance) and then awaiting the arrival of your visa thru electronic mail. Whereas with their student visa (subclass 500), Filipinos can opt to lodge it online through their official website.

In contrast to applying for a Schengen or USA visa, the requirements are less strict and with the increase of Filipinos residing in big cities like Sydney or Melbourne, many can opt to visit their relatives.

If there’s one thing Australians should be known for, besides coffee and kangaroos, it’s how friendly they are. Because the general population consists 32% of migrants, locals are exposed to many different cultures right at their doorstep and have become more tolerant interacting with international students whose first language is not English.

That’s also why there’s been a 200% increase of international students going to Australia for further study since 2006, as it’s easier to integrate themselves into their culture. 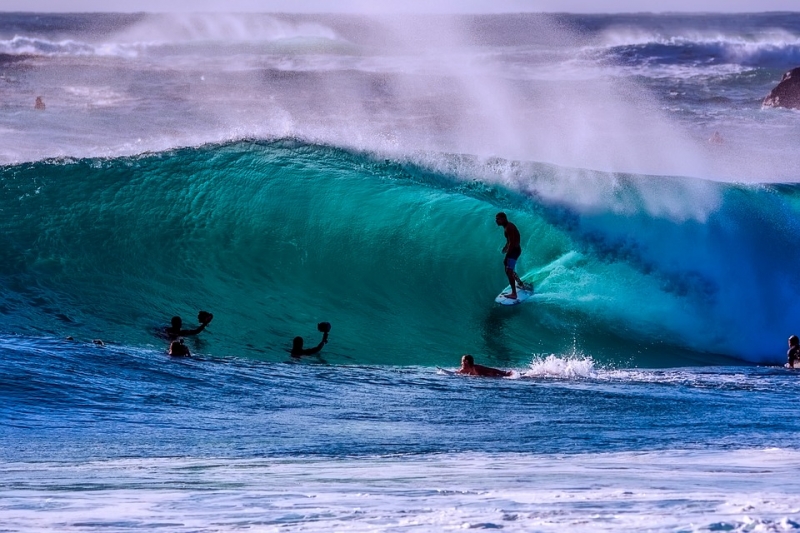 One of the biggest things Australians love is their sports. When you’re in Sydney, you’ll find plenty of people jogging around parks, walking their dogs, and generally enjoying a better work-life balance than their Northern counterparts.

With the sun out for most of the time, it’s no wonder why many Filipinos are attracted to the weather here. Aside from that, you can also experience Autumn, Spring, and Winter during different times of the year!

Usually, the coldest months are never as low as those in Europe or America, which is why they also have their different recreational activities per season. For those who have never even seen in the snow, you can make a quiet trip to the mountains or a week in New Zealand.

Also read: Australia vs. New Zealand — Who Does It Better?

With the high unemployment in the Philippines, there are many Filipinos who choose to find work outside of the country. Although there are still a high number of people opting to go to either Canada, UK, or the USA, Australia has become a definite possibility for others because of their required occupations list.

In this list, the Australian government writes the occupations they’re in dire need of such as engineering, IT, and health-related occupations. Along with their minimum wage being $17.65/hour, many immigrants to choose to work in the land down under because of how they can find work and sustain a good lifestyle there.

The University of Melbourne is Australia’s highest ranking university (33rd in the world) and is home to many Filipinos studying there for their postgraduate degrees. Although their Filipino’s Student Association is large, the University of Sydney’s is actually bigger. With more international students being able to find jobs after graduation in the most populated city in Australia.

Universities from down under have been climbing the world’s rankings every year, with more research and new teaching methods being introduced. That’s why it’s also a contender for many Indian, Malaysian, and Chinese students instead of flying all the way to America or the UK for their postgraduate degrees. 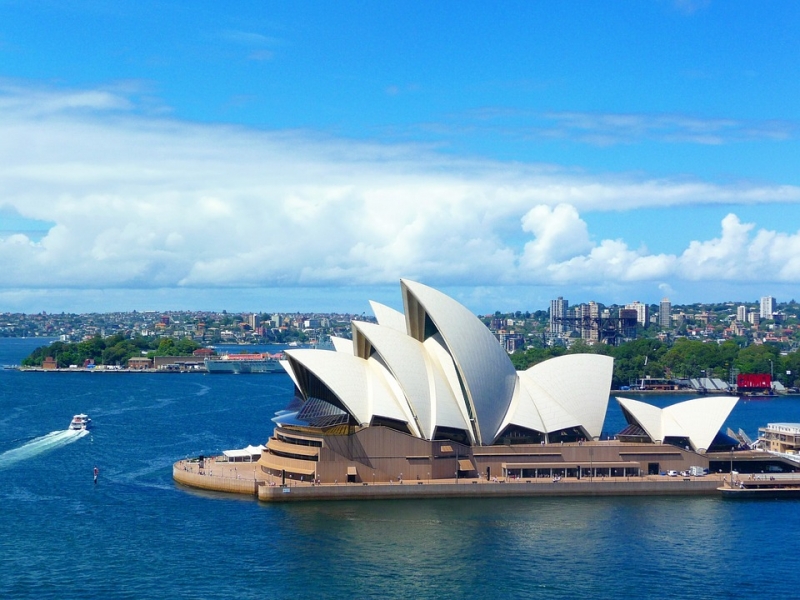 When it comes down to it, many see Australia as a new country with plenty of career and life opportunities for Asian students, especially for those living in third-world countries, and is home to many more Filipino families to start anew.

Also read: The Global Filipino: 10 Destinations to Work and Travel the World

You can choose to go here for many reasons, whether you want to study or migrate, but the best part is you can do both. The trick is, how you can make the most out of what’s given to you when you’re there.