The Bali Ban on Foreign Tourists: What You Need to Know

Planning to visit Bali, Indonesia in the future? Well, you might have to wait longer because foreign tourists won’t be allowed to visit Bali for the rest of 2020. Although it was initially set to reopen on 11 September 2020, the Indonesian government is scrapping said plans due to COVID-19 concerns.

Late in July, the tropical paradise began to reopen its beaches, temples, and other tourist attractions for domestic travellers. However, those plans are now indefinitely on hold with the Bali ban on foreign tourists. The Indonesian capital city, Jakarta, has also yet to lift its ban on foreign tourists. Both are due to the rising COVID-19 cases in the country.

In an official letter dated last 22 August, the island’s governor, I Wayan Koster, mentioned that the situation in Indonesia is not conducive to allow international tourists to visit. “The central government supports Bali’s plans to recover tourism by opening the doors for international tourists. However, this requires care, prudence, and careful preparation,” he said.

More info on the Bali ban on foreign tourists 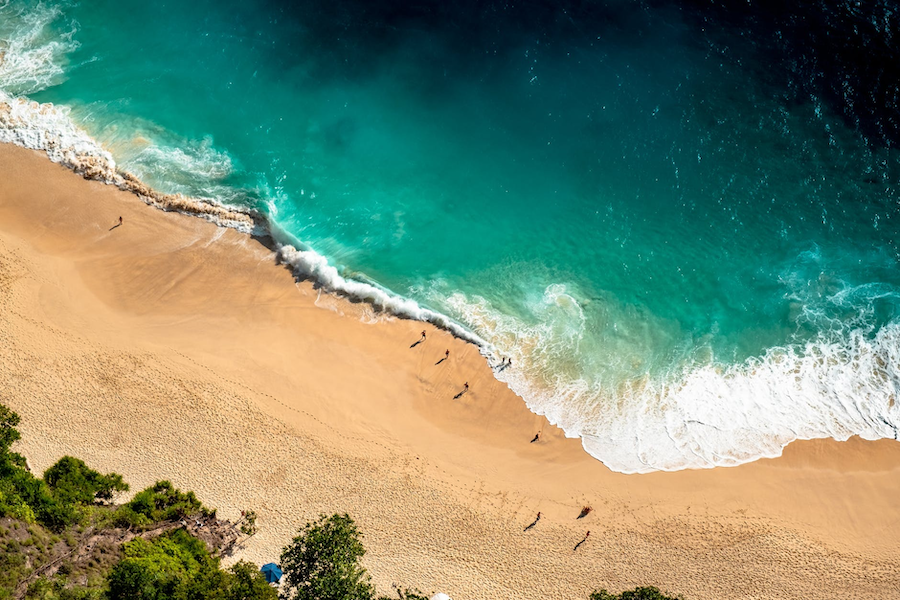 So, who are the ones exempted from this Bali ban on foreign tourists? Only travellers with a valid working permit, as well as diplomats, may enter.

Many foreign nationals currently in Indonesia are still subject to travel bans in their home countries. In line with this, the Indonesian government has granted them an Automatic Emergency Stay Permit, wherein there’s no need to apply for a visa extension or attend immigration offices. This permit is in effect until further notice from the Indonesia Directorate General of Immigration.

This adjustment on procedures for certain travellers applies in events like the current pandemic, volcanic eruptions, and other ‘force majeure’ (i.e., events that are reasonably beyond anyone’s control).

The head of Bali tourism office, I Putu Astawa, also explained the decision on reopening the country was determined not just by the central government; but also other countries’ policies. “Even if Indonesia has opened the borders to international tourists, but on the other hand, other countries have not allowed their residents to leave their countries, then it’s pointless,” he said.

Also read: How Singapore Is Eliminating COVID-19 and What Other Countries Can Learn From Them 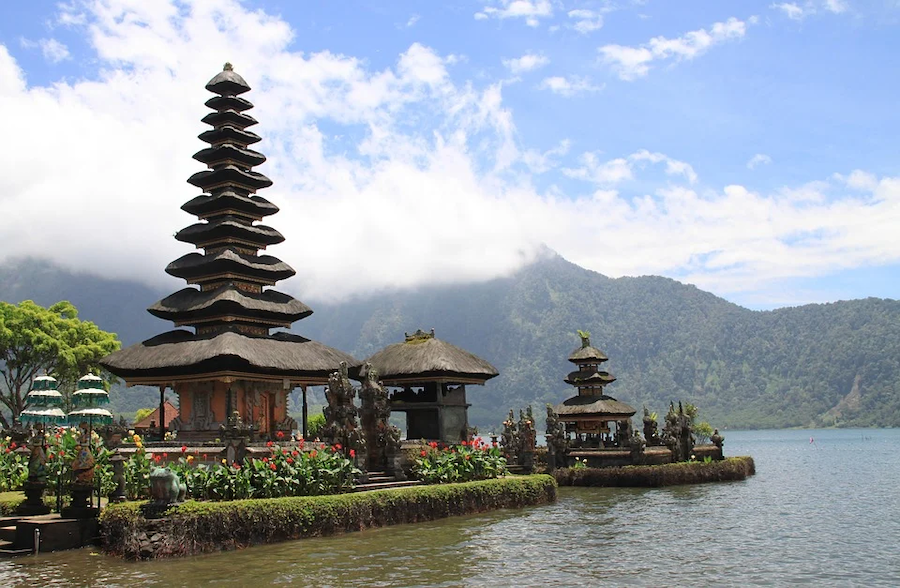 “New cases are under control, the recovery rate is increasing and the fatality rate is under control,” Governor Koster said. However, he did not give a new date for when they’ll allow foreign tourists to visit again.

The volume of flights to and from Bali have significantly plummeted amidst the global pandemic. This has left many hotels empty and local restaurants struggling to survive.

We know some of you are probably daydreaming about this island paradise on the daily. So, in the meantime, how about bookmarking these Bali-esque attractions in our own country for when domestic travel is safe again? Or better yet, live vicariously through this Pinay traveller’s solo adventure a few years back.

But yes, here’s to hoping that Bali eventually bounces back from this.

Previous ArticleHow to Choose a Laptop — Basic Specs & What to Consider
Next ArticleSoon, Pinoys Can Order Milk Tea from This Local Pizza Parlor Chain