Batanes During COVID-19: These Ivatans Show Us What It Looks Like

Home of the winds. Land of the rolling hills. Paradise of the North. Batanes has long been known for its many marvellous elements; this time, people laud it as the only province in the Philippines without any coronavirus (COVID-19) case.

While the latter claim may have potential discrepancies, we are nevertheless fascinated with how one of our top tourist destinations might look like today. A tourist spot without tourists. A spectacle without spectators. How is Batanes during COVID-19?

Also read: Boracay During COVID-19: This Aklanon Shows Us What It Looks Like 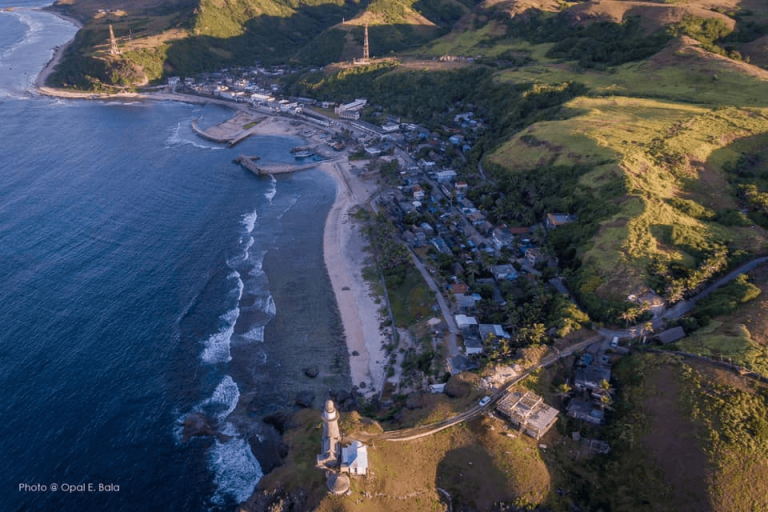 Earlier this week, Ivatan photographer Opal E. Bala posted photos of Batanes during COVID-19. His photos, which immediately went viral, enkindled our curiosity about the island. TripZilla Philippines got in touch with Joyce Elesterio — an Ivatan born and raised in Sabtang Island — to learn about how Batanes is doing right now.

How is Batanes during COVID-19?

Batanes leaders have been proactive

“While the coronavirus crisis has hit everyone hard, the provincial government and local government units have been doing their part. They’ve provided assistance and livelihood programs to the community, prioritising the displaced workers,” Joyce shares. “Relief goods were also given to each family in the Barangay: 50 kilograms of commercial rice, fresh catch fishes, fresh pork and vegetables, and only a few instant items.” 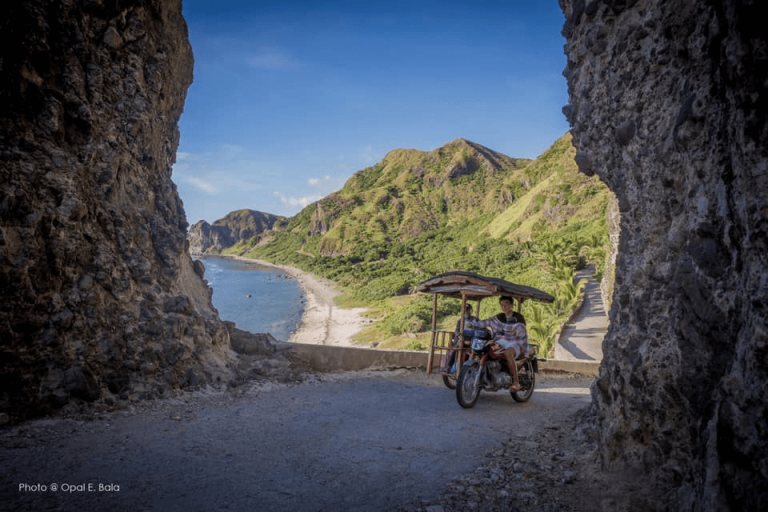 Joyce tells us that she and her family are some of the many people affected by the COVID-19 crisis, as they own the Pananayan Canteen and Catering Services and Pananayan Pension House in Sabtang. “I was given a temporary job at the provincial capital as part of the assistance to displaced workers.”

Beyond the proactive measures of the government, Joyce sees that the coronavirus-free Batanes is a shared success of its people as well. “I guess the oneness and resiliency of the Ivatans in challenging times like this has always been our weapon to combat every adversity our province has to face.”

Inevitably, the economy is struggling

Batanes implemented its travel ban policy on 16 Mar 2020; the province is strict about its incoming flights to date. Of course, this decision was not without drawbacks. In a previous interview with the media, Vice Governor Ignacio Villa admitted that the plunging of Batanes’ tourism sector heavily affected their economy.

“May kaunting naibigay kami sa hotel at tour guides na ayuda, pero hindi naman sapat. I think we can never correct the economy if the pandemic has not been eradicated,” he told the Philippine Information Agency. 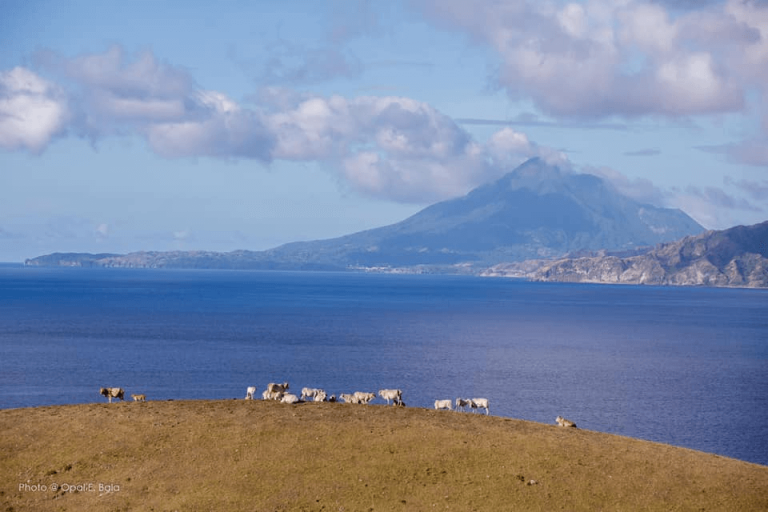 Governor Marilou Cayco likewise agreed in a later interview that the province was grappling with economic downfall. But, she reveals that she isn’t regretful for choosing to impose a travel ban.

Ivatans are restoring their old ways of living

Since the tourism economy has been struggling, Ivatans were forced to rekindle their old ways of living. “Resiliency being called into practice, Ivatans started to plough, cultivate, and plant on their respective fields. Once more, Ivatans have been going to sea to catch fresh fish and other seafood,” Joyce shares. 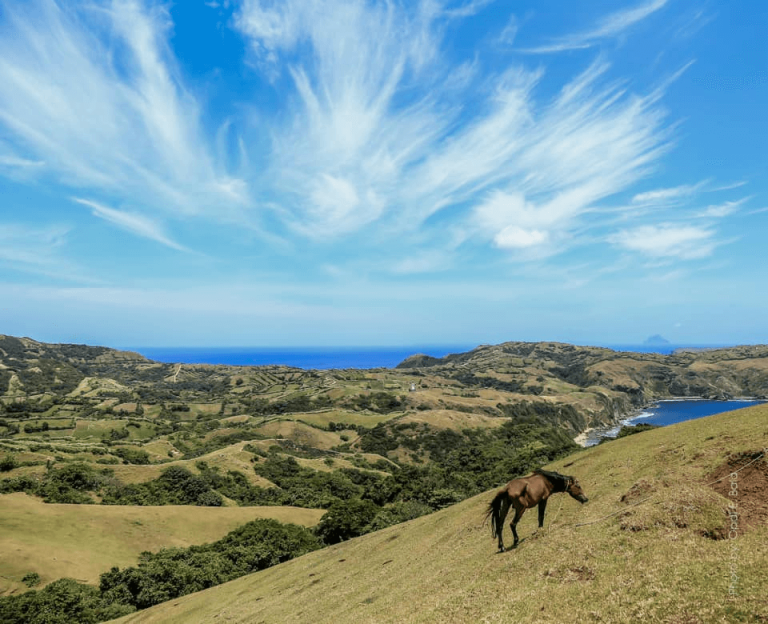 Before tourism boomed in the island, Joyce recalls that the Ivatans’ bread and butter mainly relied on fishing and farming. “We harvested for our families’ own consumption. Sometimes, we opted to barter our extra harvest or catch for another product. But there were also times that people would just give away their extra harvest or catch instead of letting them rot. We didn’t have refrigerators back then, so we had to maximise everything we collected.” 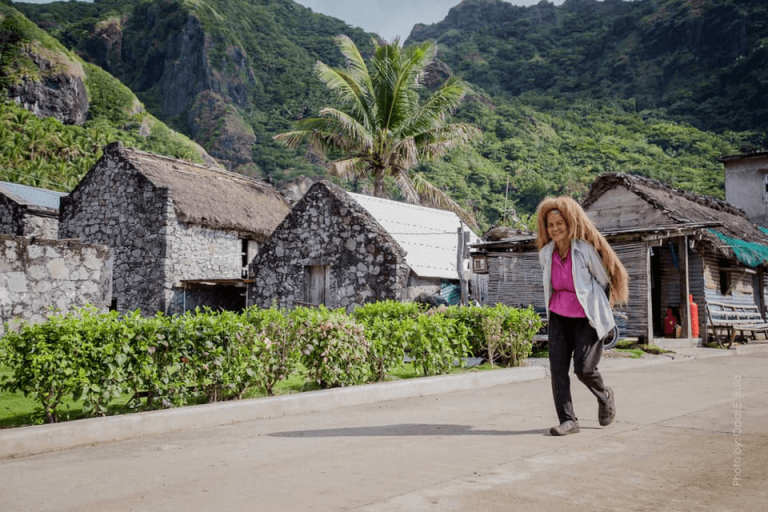 “When tourism boomed in Batanes, fishing and farming almost became nonexistent,” Joyce says. “Farmers and fishermen became local tour guides or tour drivers. Of course, it’s always our nature to choose the greener pasture for our families to feed; but the changes in tradition were something the Ivatans didn’t realise until this pandemic got in the way.”

“Now, the tradition of giving away extra produce and catch is once again being displayed by the Ivatans. It gives hope that our culture and tradition still lives.”

“I personally believe that Batanes is not ready for visitors just yet,” Joyce says, even if a prolonged travel ban would cost her main source of income. “Yes, we want our livelihood back. But prioritising our livelihood over the safety of our kaydians (co-Ivatans) would be selfish. We can be patient a little longer until everything is back to normal.” 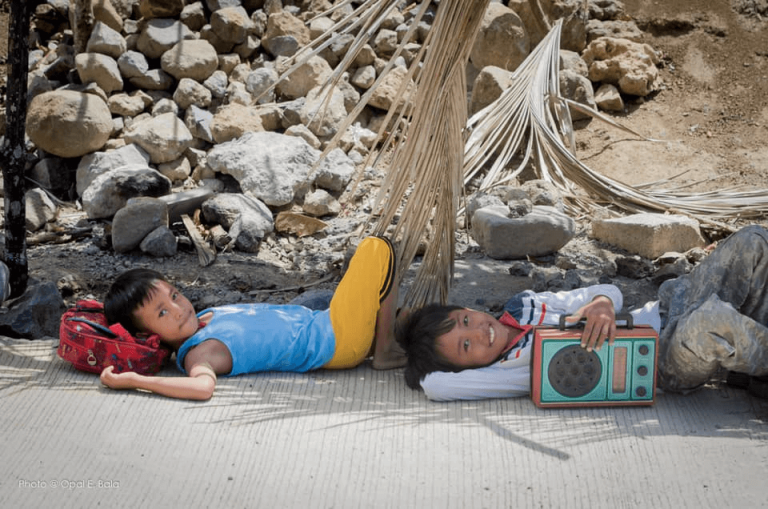 Joyce tells us that Batanes, with only two humble hospitals, might not be equipped to cure a COVID-19 patient. “The far-flung location of our province might be one of the reasons why we aren’t affected by the virus, but it could also be the same reason that will make it hard for us to find a solution to it if the virus gets in our province. (Huwag naman sana.)”

“Our frontliners and backliners have closely been monitoring our borders. They carefully observe the outgoing and incoming locally stranded individuals (LSIs) from the Metro. They’re a big factor as to why we are still free from the fast-spreading deadly virus.”

Also read: This is Why Batanes is Unlike Any Other Place I’ve Been To 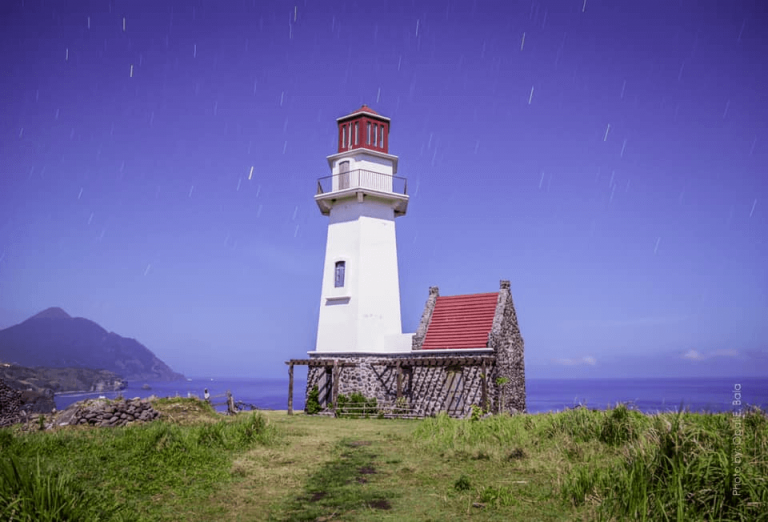 Like us, Joyce anticipates the day this COVID-19 crisis would come to an end. “By then, I’m sure a lot of you will be planning travel trips again in and outside the country. For sure, Batanes will be one of the places you would want to tick off your bucket list.” 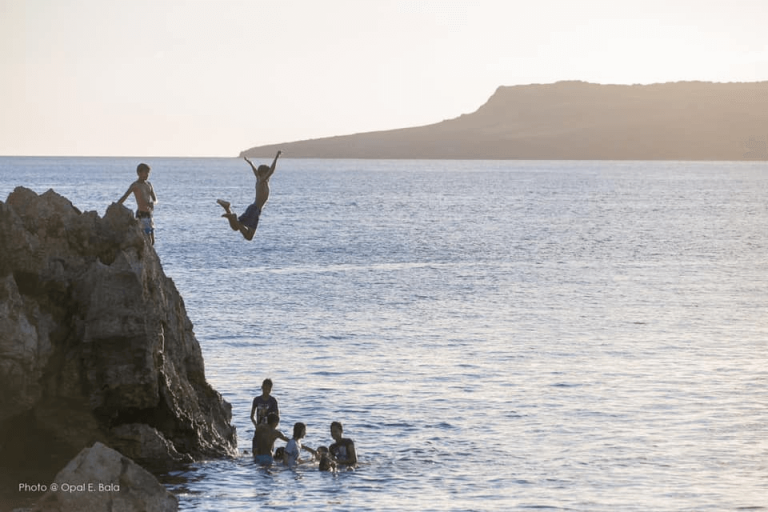 With this, she leaves a few reminders. “When you come to Batanes, learn to mingle with locals. Batanes has a lot to offer — from its seascapes and landscapes to its people. Us, the Ivatans. By knowing our people, you will learn about our cultures and traditions. You will learn more about us. We are more than what the eyes could meet. The Ivatans are the heart of Batanes.”

Also read: Dear Batanes, I Should’ve Visited You While I Could

It’s an understatement to say that Joyce’s fond stories keep us hopeful for future trips to Batanes. We’re keeping our fingers crossed that eventually, we’ll finally be able to travel to this idyllic paradise of our dreams.

Quotes were edited for clarity, style, and flow. All images credited to Opal E. Bala.

Previous ArticlePandemic Reflections: There Is No Place Like Home
Next ArticleFly to These Local Destinations from ₱688 One-Way with PAL