Our Weekend Getaway in Cagbalete Island with Just ₱2,500 Budget Cagbalete Island for many years was plagued with massive destruction of its surrounding waters and marine biodiversity. The once locals dubbed as the “Promise Land” due to the richness of its seas teeming with colours and life underwater is now down to pensive remnants of lifeless coral reefs trying to endure after the catastrophe caused by human negligence, greed and ignorance. Relentless dynamite fishing in the past has caused a major turn to the lives of the locals who were supposed to reap the abundance of this little paradise lying northeast of the country’s coastal waters. Instead, they are close to having nothing.

Fishing should be their primary means to live but fishes and other sea produce are even more costly than a litre of gas. Life should have been easy given the endless resources which they could simply utilise for their survival but it has long vanished into the misty air of regret. Many of the families here have mourned the loss of loved ones from voyages launched to the seas of Palawan for the promise of a bountiful catch only to be trapped helpless in a storm. This island has suffered long enough and still is far from returning to its former glory but a brand new hope has slowly shed light to the pitch black darkness that has overshadowed its beauty for quite a long time. 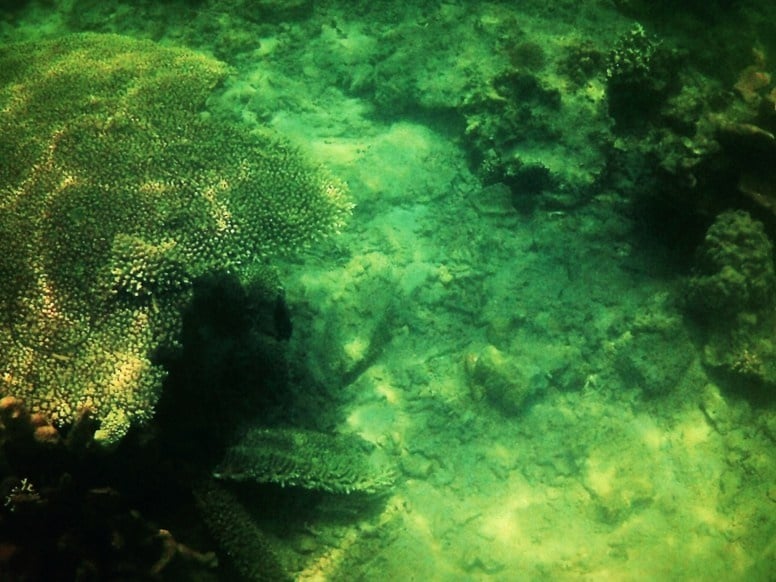 In the recent years, countless articles were written about this unexploited paradise of seemingly endless shores of white sugary sands bound by aqua blue waters at the far corner of the horizon. Little by little, Cagbalete Island has made its presence known to the local travel community drawing at one time a handful of thrill seekers until there was an influx.

After many years of slumber, the locals have awoken to something delightful, a new source of income. Another means to feed those empty stomachs. While this is in general beneficial to the locales, let us be forewarned that this badly battered island is still recuperating and our interference and own negligence, may it be deliberate or not, can more often than not, do them harm than good. 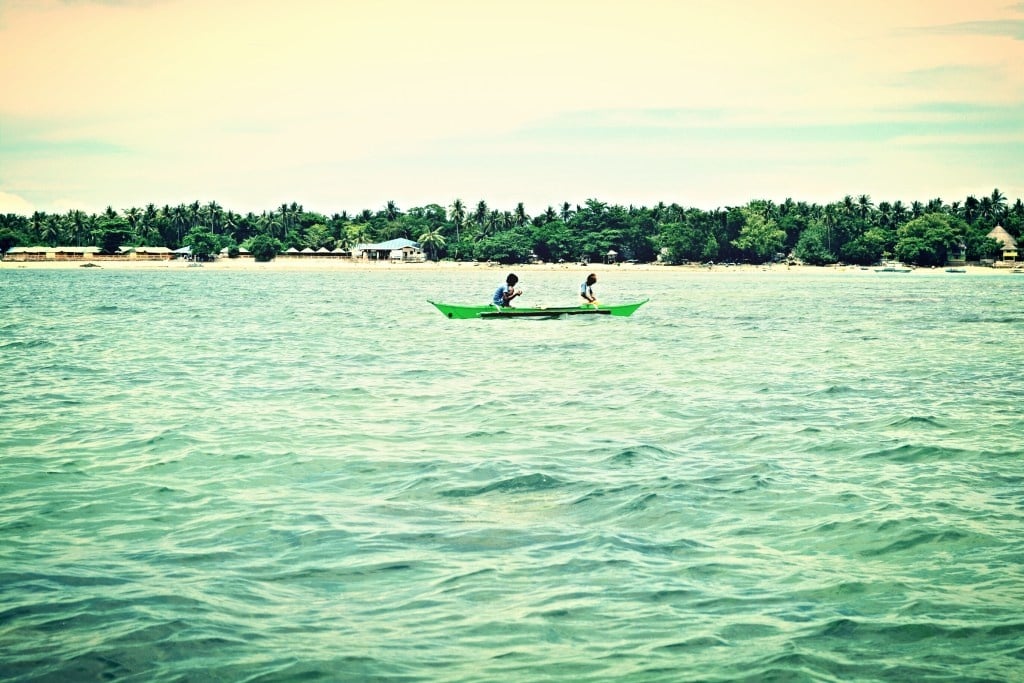 From Kamias or Buendia Stations, ride a Jac Liner Bus bound for Lucena. Alight in Lucena Grand Terminal and ride a bus or a van to Mauban. From Mauban Terminal, the tourist port for Cagbalete Island is just a few walks away. Signages are provided to point to the location of the port. Trips start at 1am daily except for Fridays to Sundays where trips are available for 24 hours, with buses departing on an hourly basis or whenever it’s filled to the brink. Total travel time to Mauban is 5-6 hours. Another option is to take the bus bound directly to Mauban with trips once daily that depart at 4am.

Where to stay while in the island 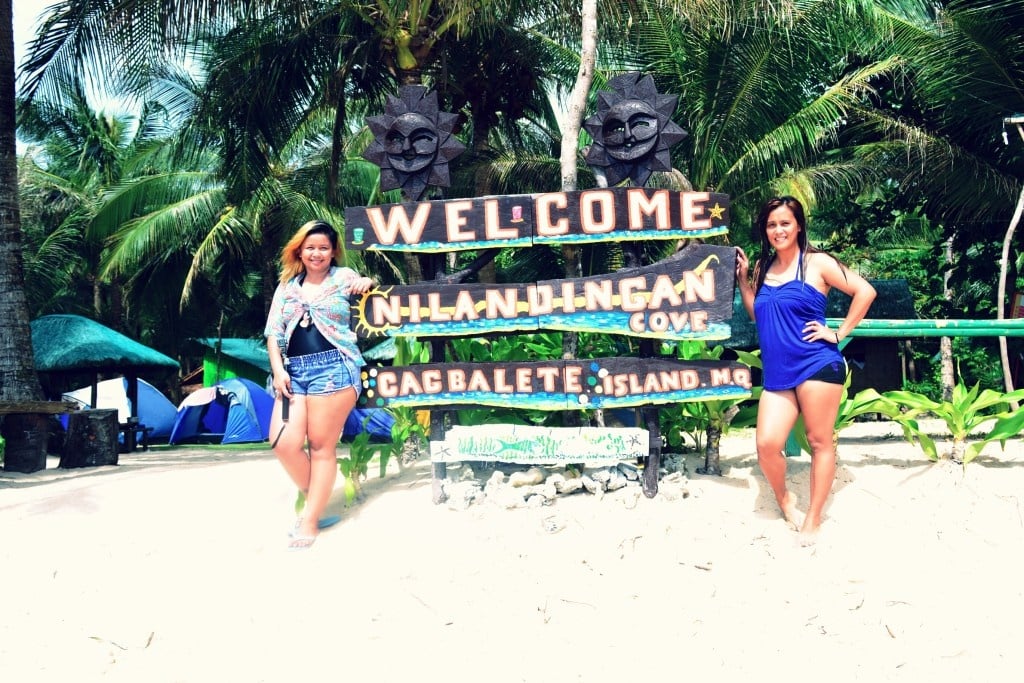 The surge of tourists hoping to get a respite from the hustle of the busy city life caused several resorts to emerge in Cagbalete Island. These resorts may seem to be in competition with one another but know that most of them are owned by people from the same clan, The Llamas, who were considered to be the rightful owners of this paradise. So whichever one you choose, expect to get the same kind of warmth and hospitality during your stay.

Our group chose to stay in Nilandingan Cove, the farthest resort and the most historical spot in the island. It was said that in the cove’s very shores was where the Guerilla and American war planes safely landed in preparation to overthrow the Japanese soldiers who have occupied Mauban. Hence its name, Nilandingan.

While we were aware of the extra ₱700 that we need to shell out to get to the resort, we’ve taken more into consideration the peace and quiet which this isolated cove can afford us. Little did we expect to find that many tourists taking shelter in huge tents and native cottages upon getting to the resort. Despite that, we still had ourselves a wonderful time. In addition to that is the warm welcome the staff gave us and the hearty conversation we had with the resort owner, Sir Ted. 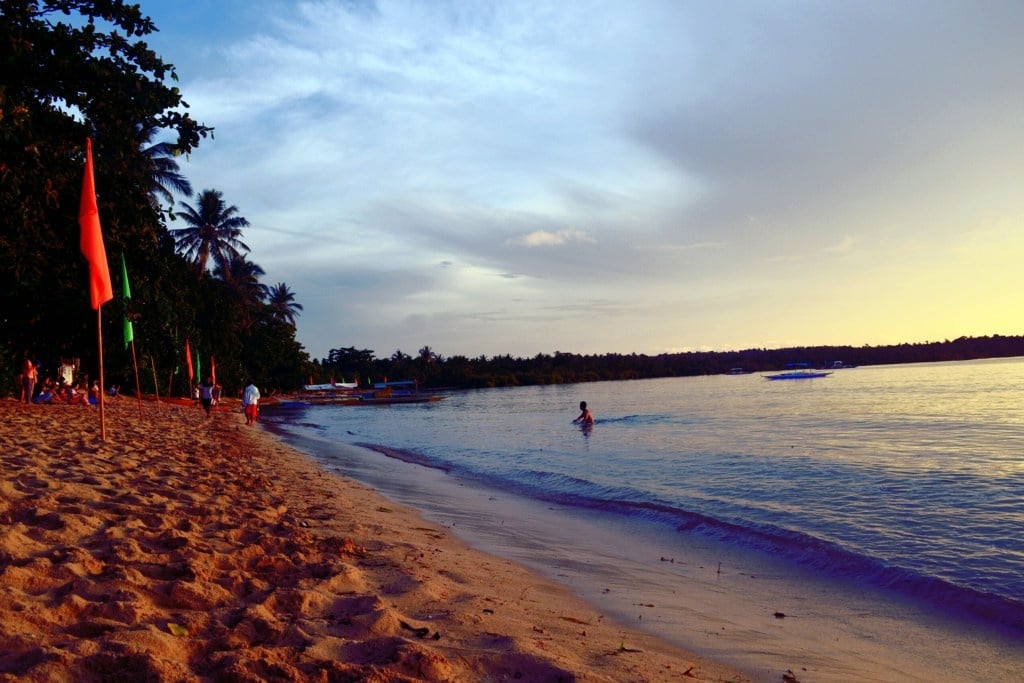 If those photos above convinced you in staying in this resort, here are some helpful info for you.

For more info about Nilandigan cove, try visiting their website or contact Tita Lyn thru mobile no. 0918 465 8924.

Other resorts in Cagbalete Island Other fun things to do 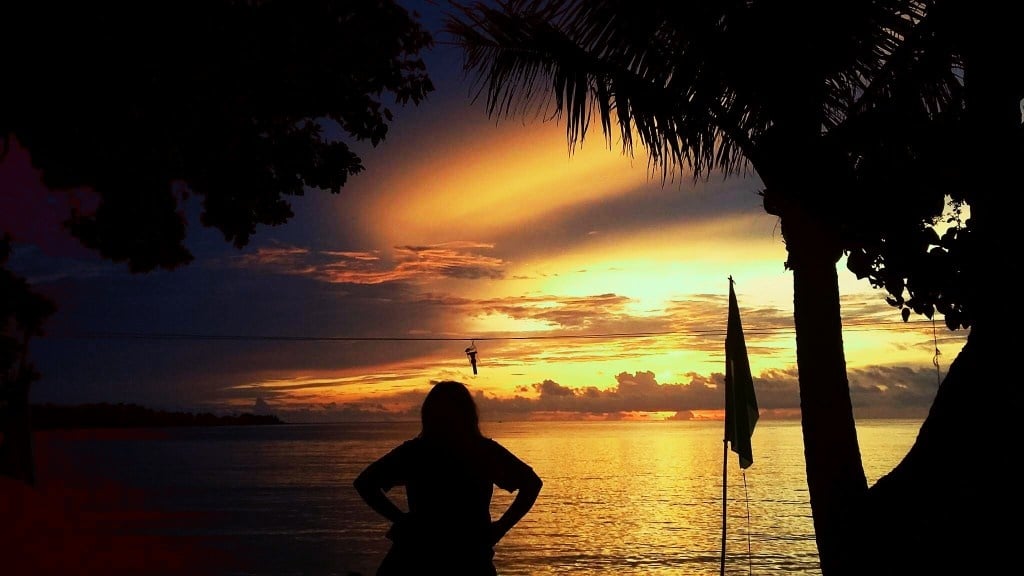 Also read: 11 Romantic Sunsets in the Philippines to Share with Your Special Someone 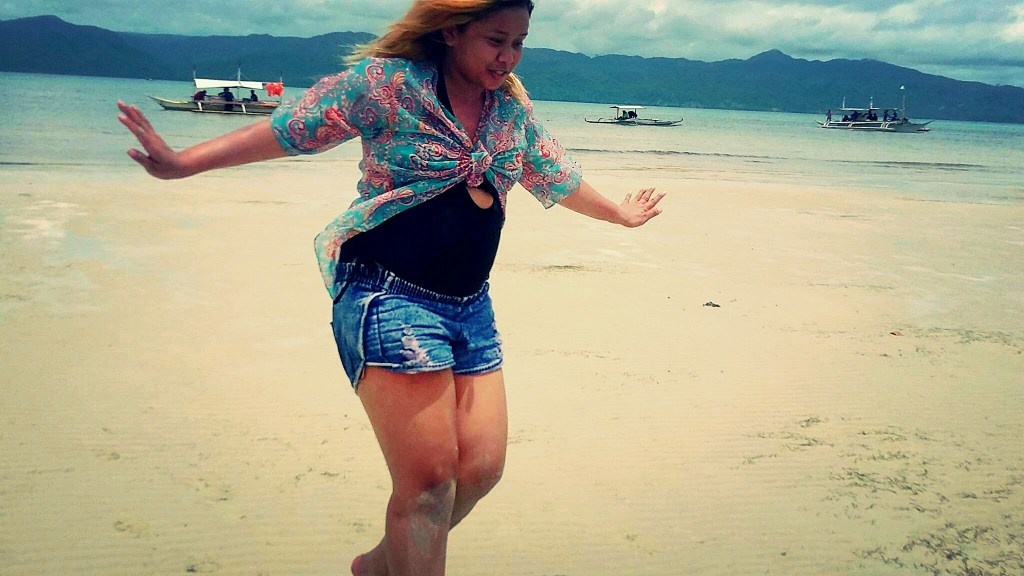 ₱2,500 in my opinion is already A LOT for 2 full days spent in Cagbalete Island. In fact, one can manage to spend less than a ₱1,000 for this trip. Our group of 4 however, chose not to scrimp on anything especially on food, beers and most of all, the experience. So here is what’s included in the ₱2,500 budget.

If you don’t feel like spending ₱2,500 just like what we did, don’t fret. You can easily squeeze this trip into a ₱1,000 budget. Here’s how.

Utilise public transportation. That means you will have to be watchful of the time. Don’t miss on the last passenger boat to and from the island. Last trip going to the island is 10am (can be up until 3pm during high season) and going back to Mauban is 1pm (this depends on the number of passengers).

Everything free for fun? Lie on the beach. Swim all day. Stroll by the shores. Anything! See cheapskate, it ain’t that bad.

There you go. Just so you know, I waited for years to make this Cagbalete Island escapade a reality and now that I’ve finally made this long time dream come true, I am most certainly able to say “It was all worth the wait.” Although I hope someday, Cagbalete’s beauty will be more than what meets the eye but something that goes deeply beyond what the eyes can see. Hoping to see more life under its waters. Soon.

Until next time folks. Ciao. 🙂

P.S. I made a video of this trip. This vid is pretty amateur-ish but I hope it could somehow give you a glimpse of the beauty of Cagbalete Island. Ayt. So long folks. Please bother watching and leave me a feedback.

Previous ArticleHow I Travelled 7 Days to 4 Cities in Japan: Itinerary & Tips for Filipinos
Next ArticleI Broke a Promise When I Travelled to Batad, Ifugao