The Truth About Davao City Ordinances Every Visitor Should Know

Davao City has already been receiving many praises but when their beloved mayor, Rodrigo Duterte, decided to run for president, praises became controversies. One major controversy is the supposed drug free nature of the city. Although there hasn’t been any actual source to back up such allegation, it seems that it isn’t the only myth running rampant among many Filipinos who don’t know much about the city.

Myths can easily be spread through clever propaganda, but usually because of people’s lack of chance (or interest!) to get themselves informed. Let us bust the myths about Davao City ordinances to finally settle if the third largest city in the Philippines is really as strict as it deemed to be.

Also read: Know Your Philippine Presidentiables: What to See and Do in Their Hometowns 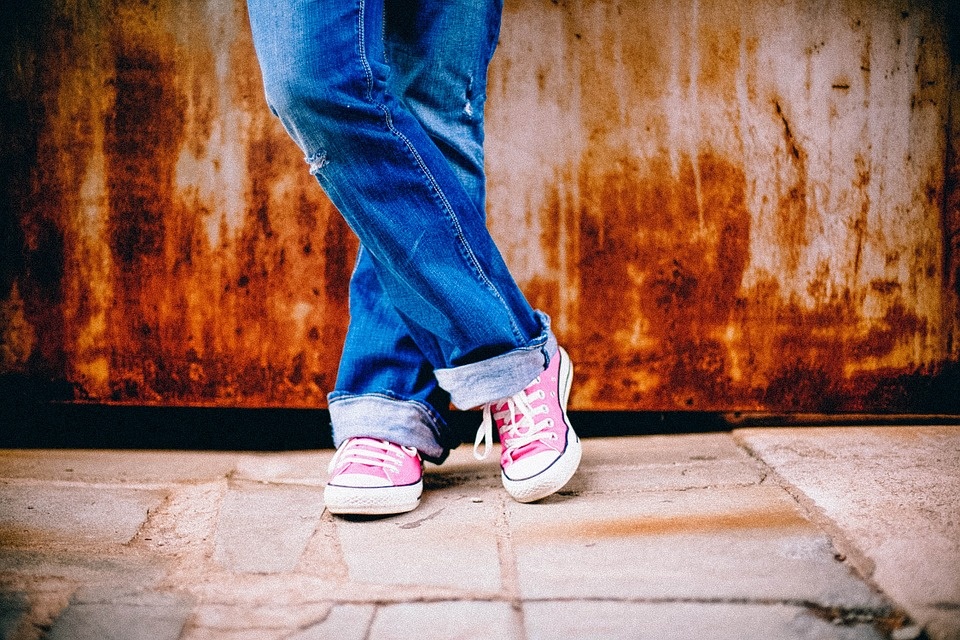 Myth: No one is allowed to loiter around the city after 1:00 – a la martial law.

This ordinance has been strictly enforced since 2013. The then mayor stated on a local news that curfews “are really intended to protect public interest… not a punitive action against the minors or the children, rather intended as a social action to promote their welfare…”

Curfew on Juvenile is not an uncommon ordinance among other countries including United Kingdom and some states in the United States of America. 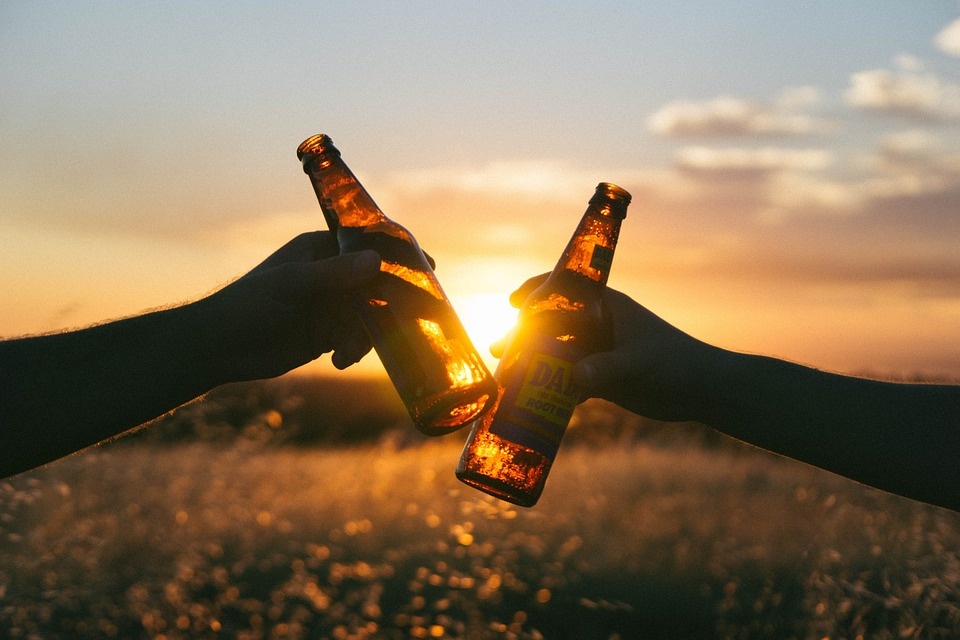 Myth: Drinking of alcoholic beverages is not allowed after 1:00 AM.

Violation of said ordinance can incur penalties ranging from PHP 3,000 to PHP 5,000 and/or 3 month imprisonment on first to second offense and up to 1 year imprisonment with Business Permit revocation on subsequent offenses.

Drinking laws vary from country to country, and in some countries, from state to state. Most countries which are predominantly Islamic prohibit all activities involving alcoholic drinks and that is probably why we often misconstrue the term liquor ban. However, drinking laws in public spaces and prohibition in selling alcohol are not at all uncommon and are in effect (with varying provisions) in other countries like Norway, Finland, Australia and Singapore, among others. Myth: Smoking is prohibited in all areas of Davao City

Unbeknownst to most, Davao City is simply following Republic Act 8749 (also known as Clean Air Act of the Philippines) enacted in 1999 where it is stated in Article 5 Section 24 that “Smoking inside a public building or an enclosed public place including public vehicles and other means of transport or in any enclosed area outside of one’s private residence, private place of work or any duly designated smoking area is hereby prohibited under this Act. This provision shall be implemented by the LGUs”. 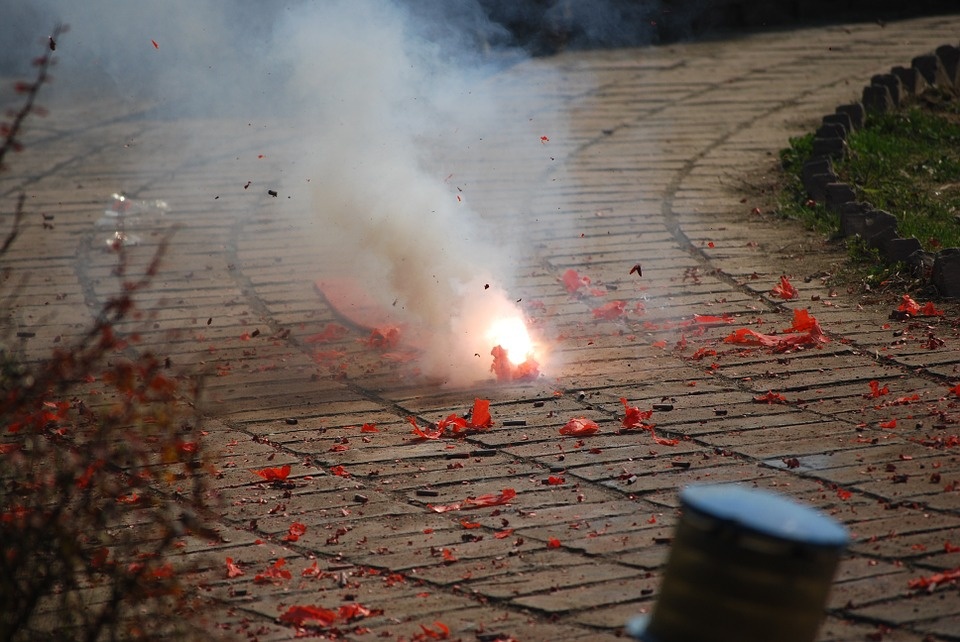 Myth: Firecrackers and pyrotechnic devices are prohibited in all areas within Davao City

Some myths can actually be true and such is the case of this ordinance which left many Filipinos still ambivalent towards it. But there are still myths surrounding this ordinance needing of some busting or clarification at least, like the assumption that Christmas and New Year cannot be celebrated without the long Filipino tradition of firecrackers.

Since the firecracker ban 15 years ago, Davaoeños found other ways to be merry during holidays. Christmas means family reunion now more than ever, and New Year is still being met with the loudest bang as they can muster through the Torotot Festival, an initiative of the city government. 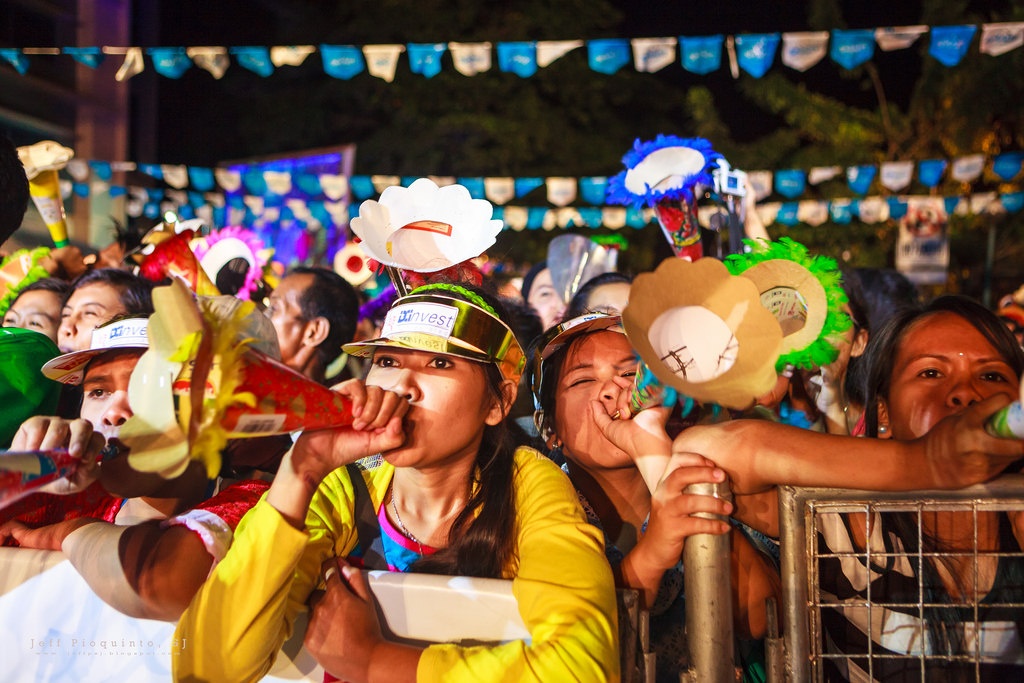 In the same way as other ordinances, the firecracker ban is also not unique to Davao City. Muntinlupa City (since 2013) and Olongapo City (since 2008) also have firecracker bans in effect. Among the countries with firecracker laws (with varying provisions) include Canada, Malaysia, Singapore and even mainland China, where firecrackers are banned in some urban cities during Lunar New Year.

For a complete list of ordinances in the city that are strictly enforced and followed, refer to the city’s official website. Other rules and regulations to keep in mind especially for visitors are: anti-littering in public spaces, anti-spitting in public spaces, and prohibition of motorist to ride without helmets on.

If there is one myth in dire need of disproving, it is the myth that the “law is made to be broken”. It baffles me how much shock the city of Davao has garnered from other people, especially from Filipinos, because of its ordinances being implemented when other more open countries also have similar laws on similar matters. It could be that it is not the city of Davao that is unique or too restricted, but that most Filipinos including the ones put to implement ordinances often have the deep-seated mindset that laws can be bent or disregarded even. 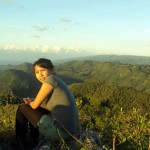 Tin aspires to live a creative life every day. She likes to tinker with paper, wires and anything she can fabricate into something new. She is fascinated by stories of the past and years gone by, old pictures, abandoned buildings and wild nature. While her past work experience was in the field of design, currently, she juggles writing gigs about her travels while at the same time establishing her personal creative career.

Previous ArticleSummer is More Fun in the Philippines: 20 Stunning Photos from Filipino Travellers
Next Article10 Countries with Easy Visa Access for Filipinos