Dinagat Islands: An Underrated Gem in Mindanao That’s Worth a Visit

Vacation in the Philippines involves three things: food, friendly people, and a beach. Many look for sanctuaries where they can rest and get away from the hustle and bustle of the metro.

The southern part of the Philippines, particularly Mindanao, has been getting a bad rep for the longest time. What many don’t know is that it hides gems that are worth visiting. Dinagat Islands is one of them. 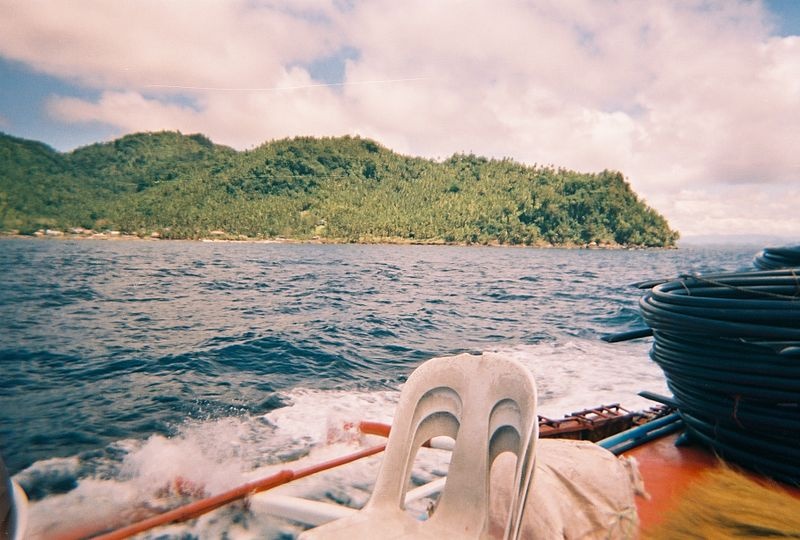 This island municipality that is home to more than 100,000 people lies in the northeastern part of Mindanao. This island tends to be overlooked in favour of some more popular ones, but wanderlusts are surely willing to experience and discover new and off-the-radar places.

For a young province, Dinagat Islands has so much to offer. It does not fall short on festivals to celebrate and places to visit.

Dinagatan Festival or Bugkosan sa Isla is province-wide festival that brings together the island’s seven municipalities. Bugkosan is actually a mnemonic for Best Unique Gathering for Kudos (credit and glory for achievements) Organized for Sustainable Advocacies and Networking developments. This festival is a celebration of the island’s charter and is essentially a way to instil awareness on the province’s cultural and environmental importance. This festival is a thanksgiving celebration geared towards how bayanihan – an age-old Filipino trait of a community of people helping each other – is depicted in the everyday lives of the locals. The municipality of San Jose is the centre of trade, commerce, and tourism. In this municipality, Banwag Festival is celebrated. This festival marks the commencement of the annual Philippine Benevolent Missionaries Association Conference, a religious gathering of the association’s members from all walks of life. Members who attend the conference get to celebrate the festival by gathering in the cultural centre of the island and lighting a candle in the middle of the night. This symbolic lighting is in support of the peace and unity of the island municipality’s dwellers.

Other festivals include the SirongSirong Festival in the area of Cagdianao. This is a festive celebration in honour of Saints Peter and Paul, highlighted by ethnic Mardi Gras contests and agricultural-industrial fairs. Other celebrations include the Kinabog Festival in Tubajon and Lawigan Festival in Loreto. 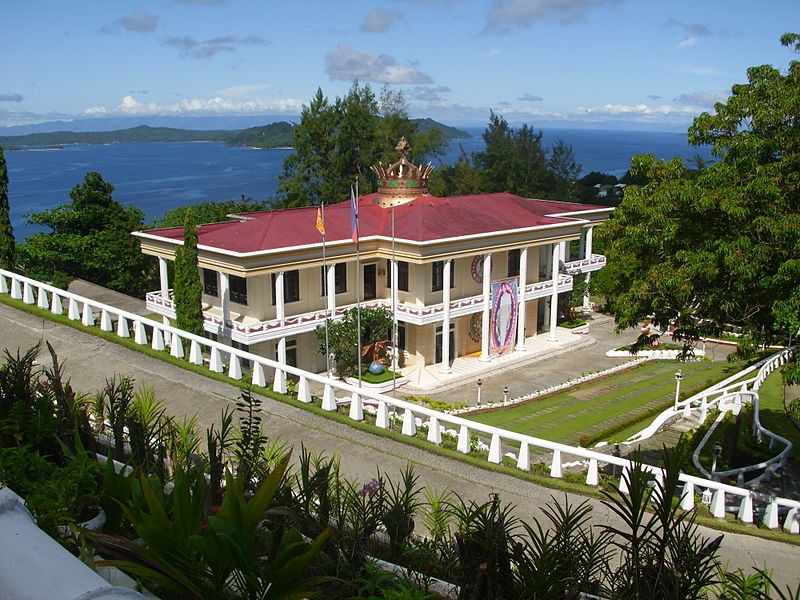 If one is not able to take part in the festivities, you can visit some sites that are both beautiful and culturally enriching. The Gelato Ancestral Home is as popular as its scandal-ridden owner. Located in Tubajon, this home was built by volunteers of Ruben Ecleo of the Philippine Benevolent Missionaries Association. Another is the home owned by the daughter of the late Ruben Ecleo (founder of PBMA), called the Islander Castle, which was built overlooking the sea.

Apart from man-made structures, visit the Tubajon Bat Sanctuary, where one can get up close and personal with the bats. Tourists can take pictures of hundreds of bats flying over the area going in and out of the cave. A free for all spectacle that is both scary and breathtaking.

Who can ever pass up a trip to the beach? A trip to Biray-Biray Beach with rock formations is a surefire way to convince anyone to come back for the quietness and relaxation it gives to visitors. On the way to another beach, Lalaking Bukid can be seen from afar. The mountain range takes the shape of a sleeping man, whom locals believe to be the mythical Prince Gat. He is also, as locals say, the lover of Princess Dina. The island was named after them.

Dinagat Islands is not just about colourful decorations and costumes or even the beautiful sea of lights at night. It is about how locals celebrate their faith and tradition. The picturesque beaches and lush greenery are just some of the things to be in awe of and serve as reasons to go and visit the island.