This Creative Bridge in Vietnam is a True Work of Art 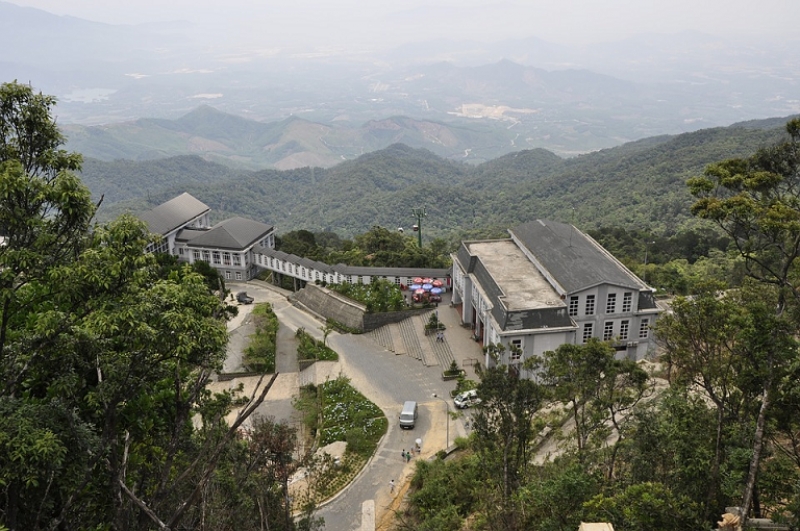