Summer is definitely here in the Philippines! And when we say summer, it’s all about the beach, the sand, and the sun! Though Cebu is known for its beaches, we locals (or even the tourists) are still on the lookout for new or hidden beaches and less-travelled summer venues. It’s not so fun going to a crowded beach right? Hermit’s Cove in Kantabogon, Aloguinsan is definitely just that. It’s not a secret destination already but still, only a few has already visited the place. If you’re up for a road trip and a relaxing getaway to the beach, then you should definitely go visit Hermit’s Cove. 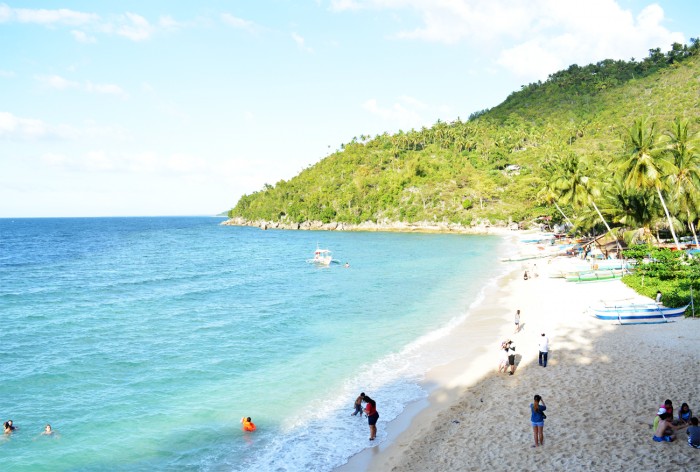 According to the locals, it was named Hermit’s Cove because there used to live a hermit a hundred years ago. The beach is very secluded and it’s quite a road adventure getting there. We asked a few locals for directions since there were only a few signs along the way. 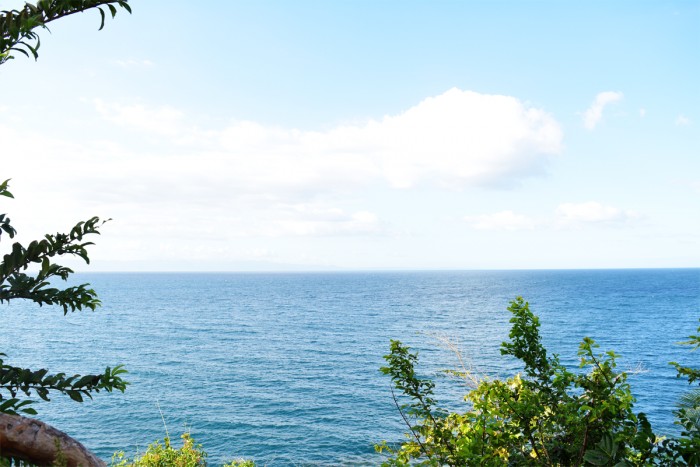 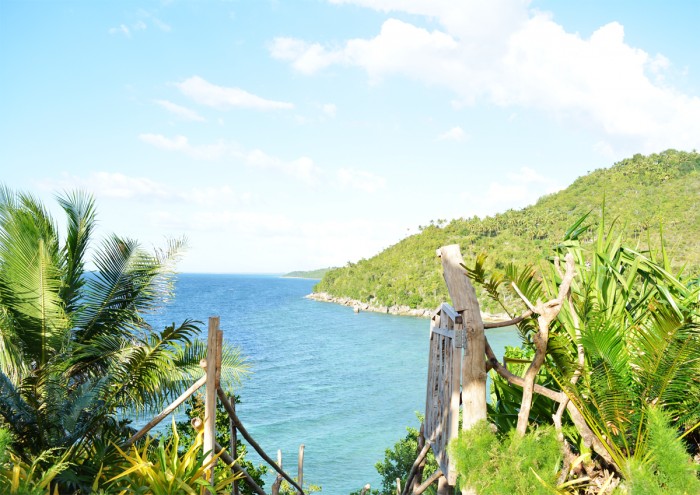 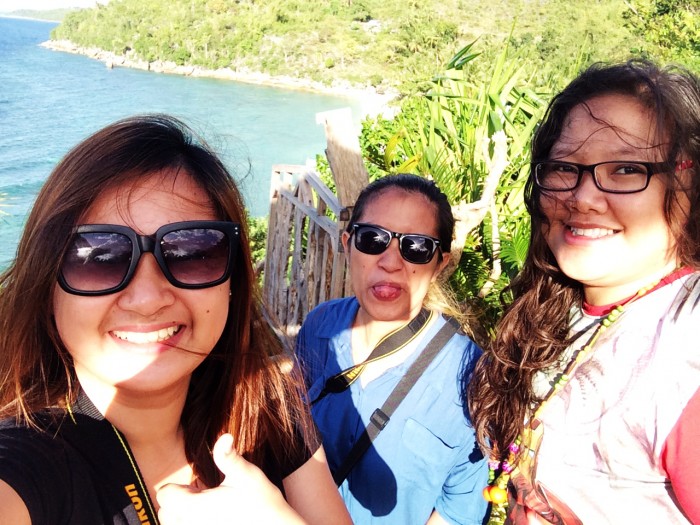 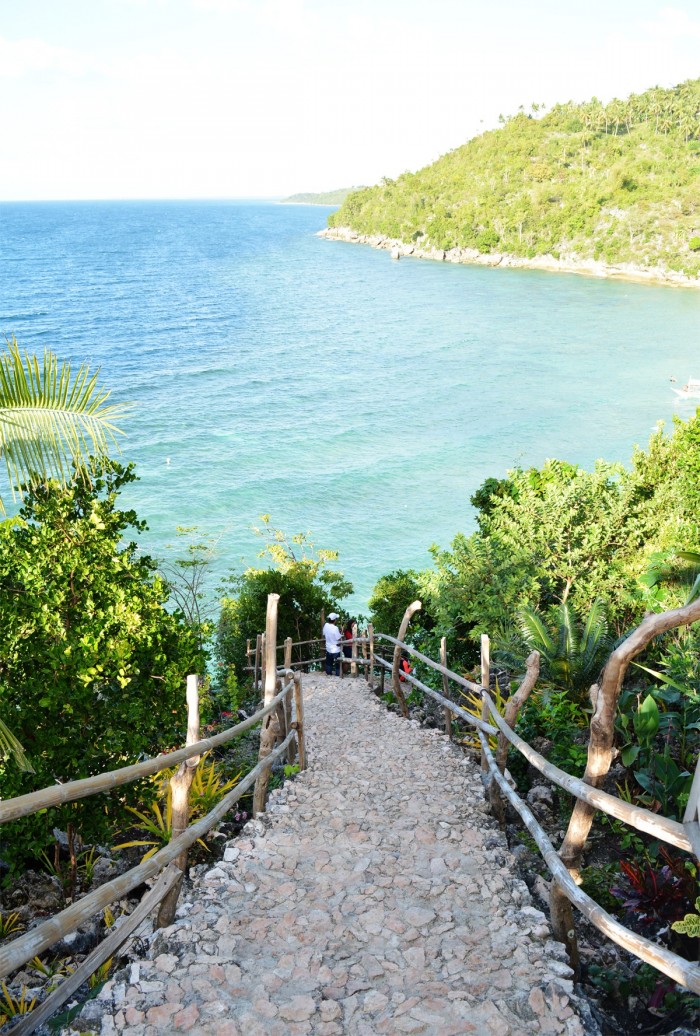 When we arrived at Hermit’s Cove, I was utterly amazed by its natural beauty. The winds raped my hair but I didn’t care. The view from above was just amazing. I even thought, “Am I really seeing this?” Ahhhh… I can’t find the exact words to describe it. Well okay. I’m overreacting. Lol. 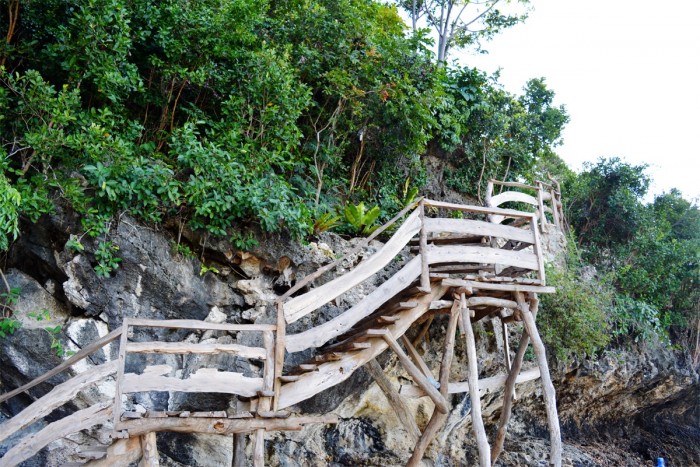 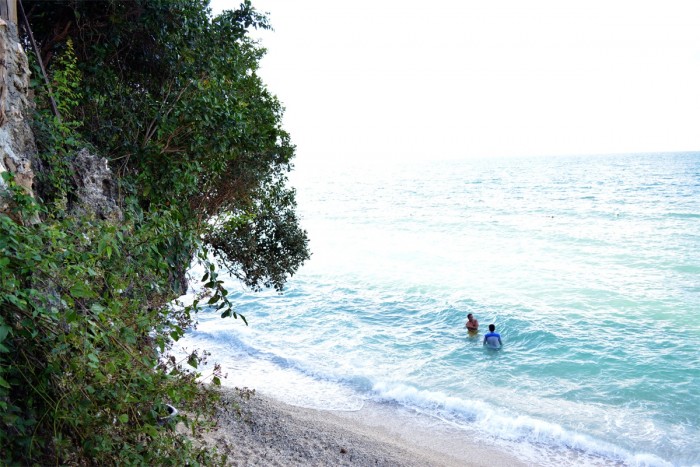 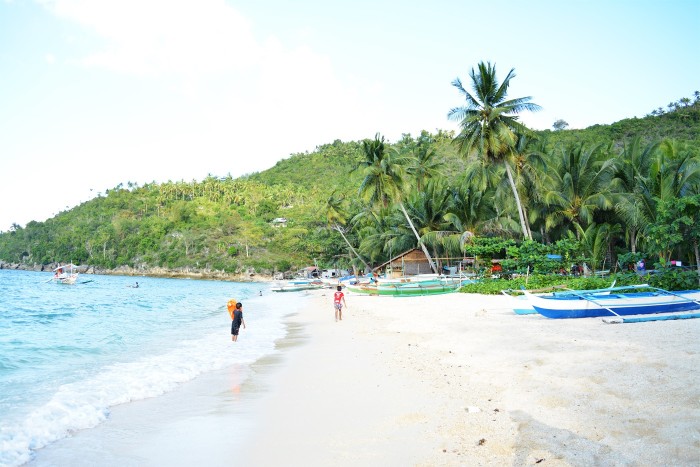 The beach wasn’t crowded as expected when we went there but there were a few groups who were having their picnic while enjoying the beach. Unfortunately, we weren’t able to enjoy it ourselves because we had a schedule to catch. It was only a quick side trip from our Bojo River cruise adventure. But I will definitely come back! 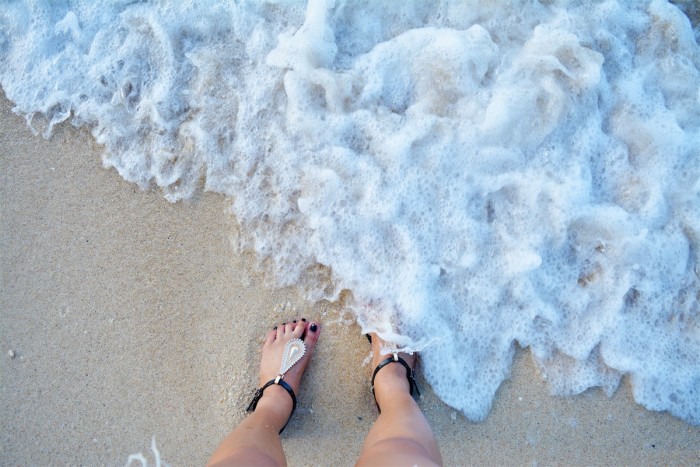 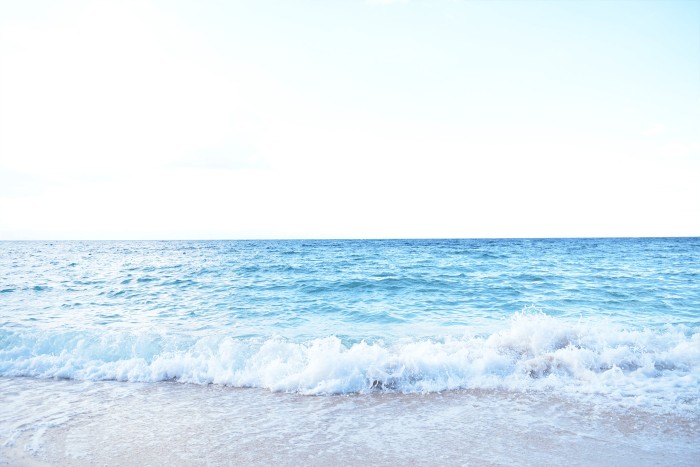 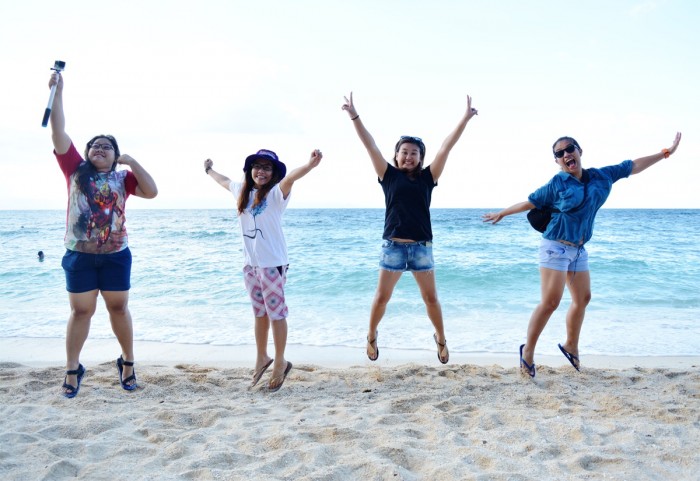 Note: We went there through a private vehicle so these expense details are only estimates to serve as your guide. Prices may change. 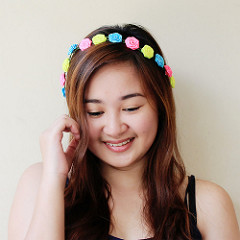 Janine Ella Anongos is a twenty-something mom based in Cebu. She works as a full time Software Engineer but passionately finds time to go to places and seek adventure. Her ultimate goal is to see the world one place at a time.