The Festival of Lights at Ayala Triangle Gardens captivated hundreds of Makati employees, visitors, media and special guests as it officially opened on 9 Nov 2017. 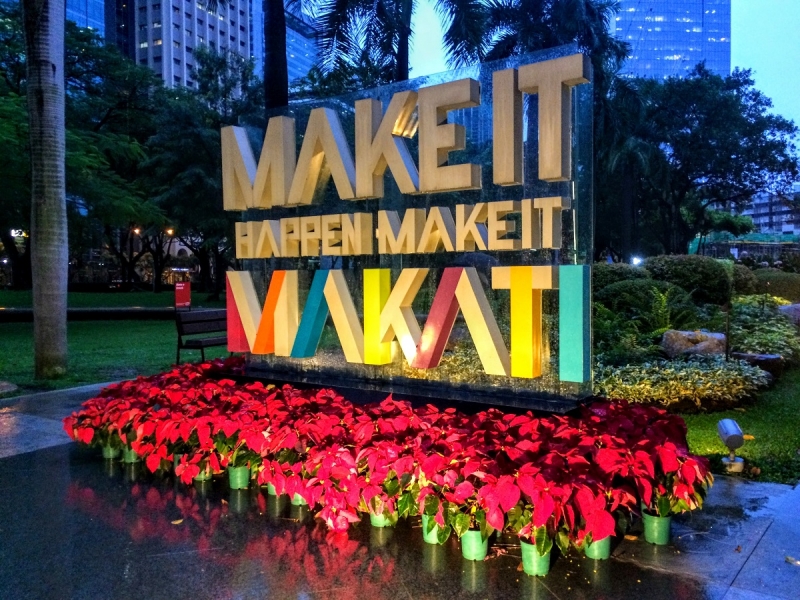 For the past eight years, Makati’s signature light show has been a tradition of the city, where millions of animated lights flash about in sync with a nostalgic Christmas playlist choreographed by award-winning director Voltaire de Jesus and, since 2015, Luther Gumia. 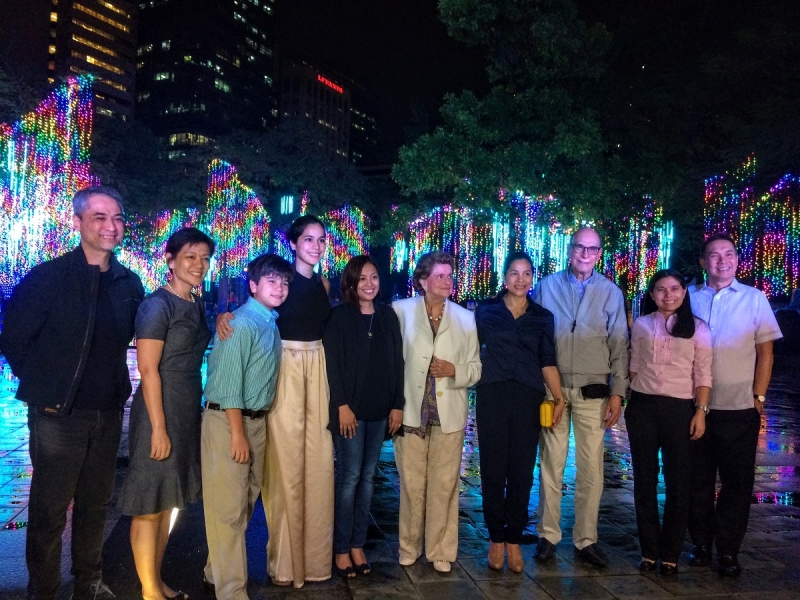 Presented by Ayala Land in partnership with MasterCard, HSBC and SunLife Financial, this year’s edition uses over 1.6 million environmentally sustainable LED lights to dance along three medleys each with a unique theme: Pinoy Fiesta by Roy del Valle, Traditional Christmas by Von de Guzman and Techno by Tris Sunguitan. 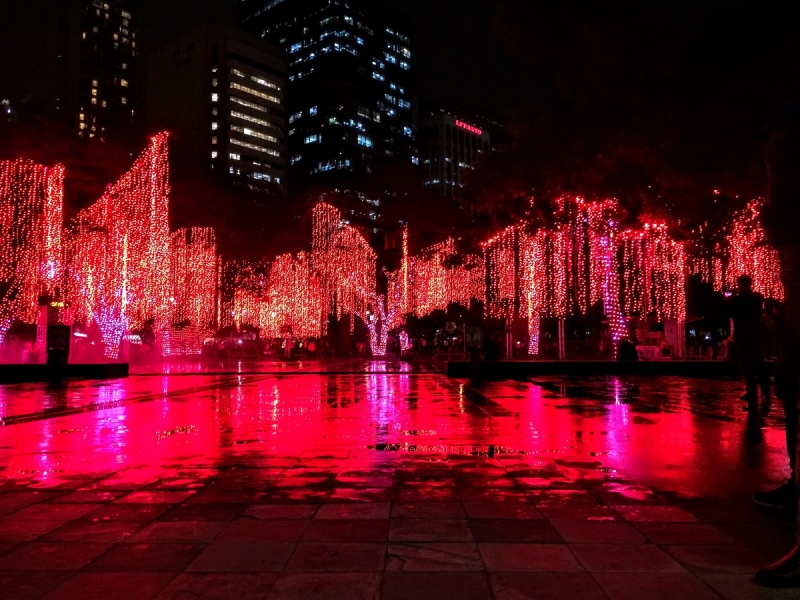 Each medley is characterised by a distinct mood that will touch the hearts of people from various walks of life and put them in the true spirit of the Yuletide season. They will be played every 30 minutes from 6am to 10pm until 7 Jan 2018. 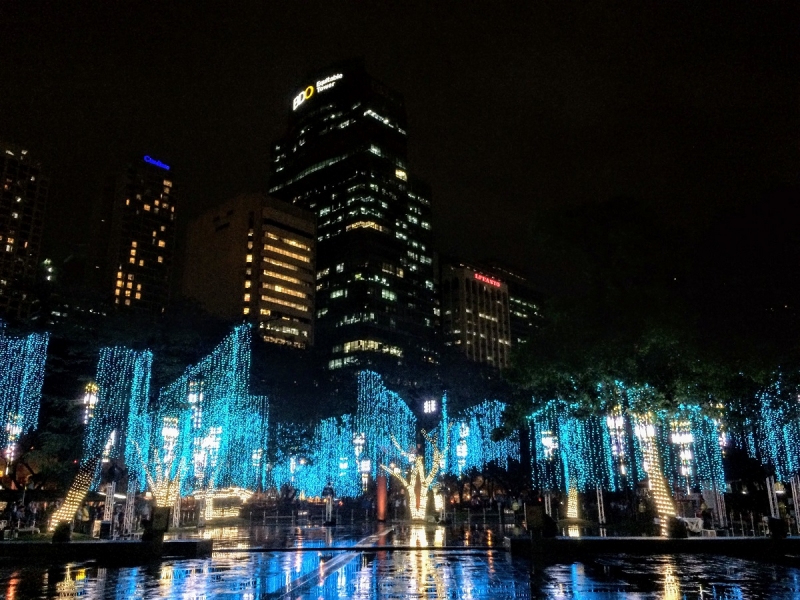 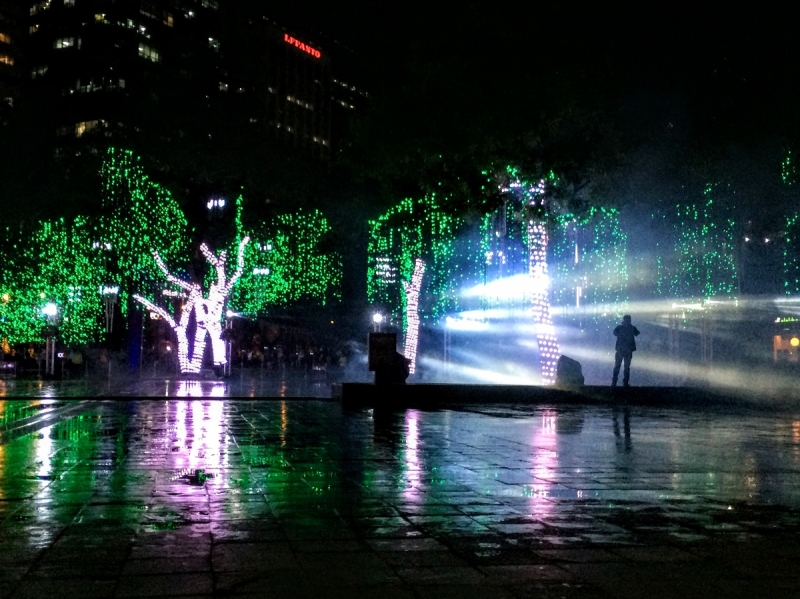 Outside the Ayala Triangle Gardens, the rest of Makati’s major roads are decked in colourful Christmas ornaments and lights in native patterns to bring the joy of the holidays throughout the entire Makati City. Filipinos can also look forward to a Christmas Tree lighting ceremony on 17 Nov 2017 and the Pop-Up Town Bazaar on 17-19 Nov 2017 at Circuit Makati. Meanwhile, the magnificence of the Festival of Lights can also be seen in other Ayala Land estates, including Vertis North, Nuvali, Bonifacio Global City, Centrio and Ayala Center Cebu.

Special thanks to Ayala Land Inc. and GreenBulb Public Relations for inviting TripZilla Philippines to this event.