Heads up, beer-loving Pinoys! New Zealand has just introduced its biggest treat for us this year, and it’s one that will convince us to visit the Land of the Kiwi soon. 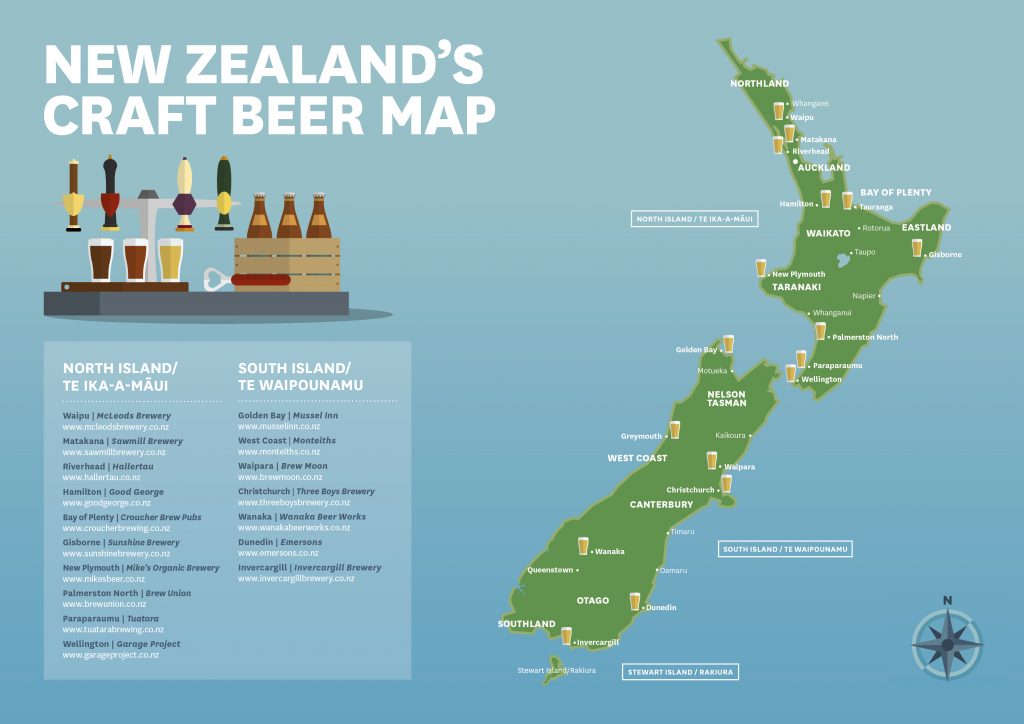 Beer brewing has been a staple in New Zealand for centuries. At this very moment, the country has already produced over 250 beers that went on to win major recognitions from across the globe. It’s high time for Filipinos to experience them up close in specialty destinations around the country.

The Mussell Inn at Onekaka 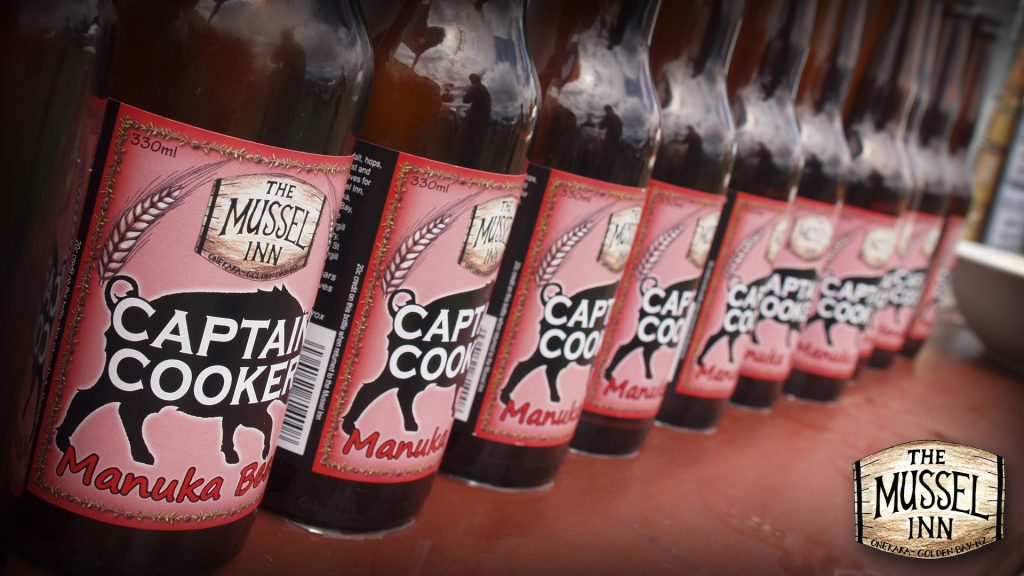 Captain James Cook has been known in history to have brewed the first ever beer in the islands of New Zealand back in the 18th century. Cook believed that beer had a positive effect on the health of his crew, so he began to mixed leaves from native trees to produce a variation of spruce beer to share with them. The story gained a modern twist in the form of an all malt beer, known as the Captain Cooker.

The Speight Brewery has been standing as a local icon serving more popular brews including the “Pride of the South” since 1876. Across this part of the island lies Monteith Brewer, also known for producing beers that are potent and rich in flavour as well as culture dating back to the gold rush times.

Representing the North part of the country is the Tui Brewery, founded by Henry Wagstaff. He established this attraction on the banks of the Mangatainoka River, which he claims to have the finest water he had ever tasted.

Marchfest in the Nelson region 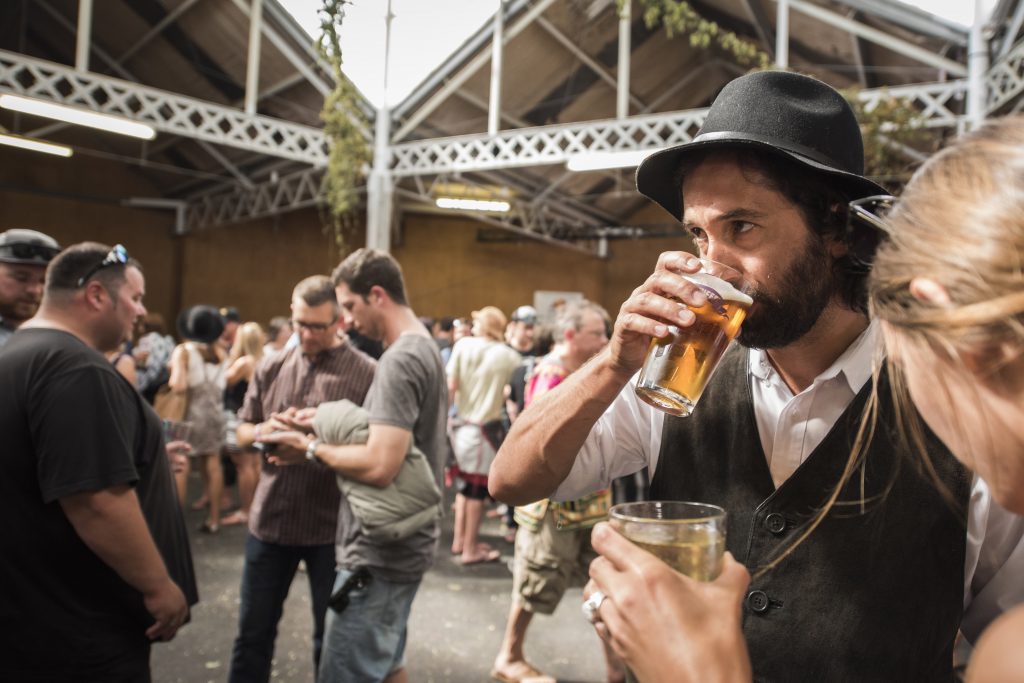 This is especially so for us Pinoys, as there couldn’t be a better combination than the ideas of “beer” and “festival” together in one grand affair. For a start, there exists the Marchfest craft and music festival in the Nelson region, home to more craft breweries per head of population than any part of New Zealand. Beers aside, the festival is where most of us can find some of the best of NZ cuisine, including freshly caught scallops and local wines.

Every February, the Marlborough town of Blenheim hosts one of their biggest summer events of the year, where Pinoys can join in to share their love for music with the NZ crowd while enjoying their beers and everyone’s favourite outdoor party treats.

Deemed one of the most liveable cities in the world, Auckland manages to not miss out on the fun drinking a bottle or two of beer brings in. A more notable local event, The New Zealand Beer Festival, is a grand experience on its own held each time at the city waterfront dispensing amazing brews from 30 breweries. 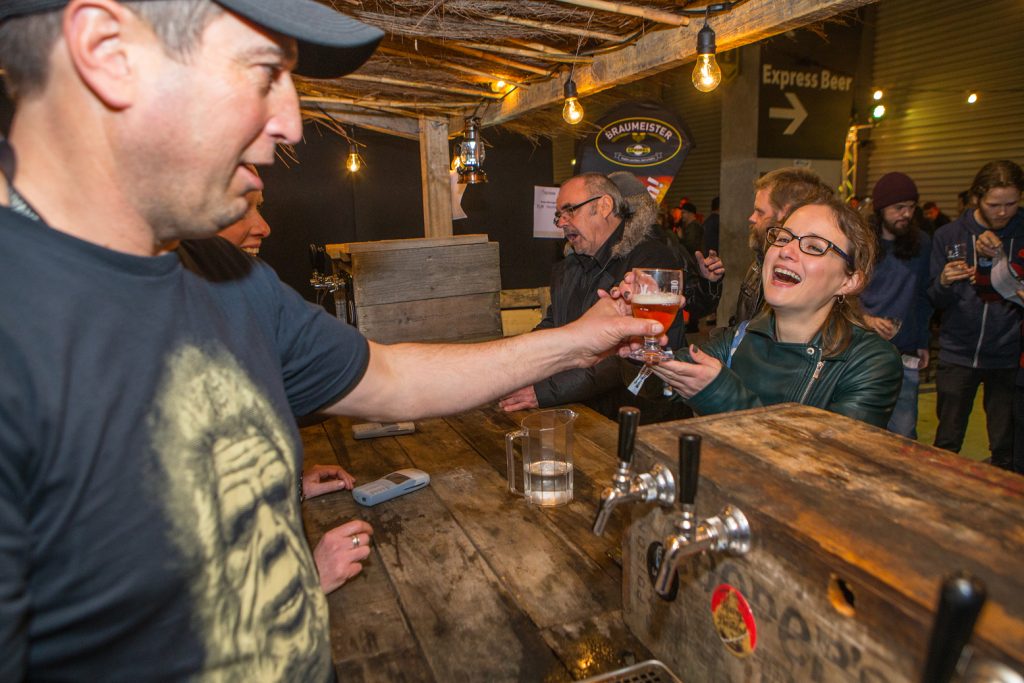 Held every August, Beervana is known as New Zealand’s largest beer festival. This main event takes place alongside the BrewNZ Beer Awards, which gained a peak recognition in 2012 when it got over 460 entries!

Quite literally, these gives us Filipinos more reasons to love New Zealand beyond its enchanting landscapes. So what are you waiting for? Take a sample tour of these boutique brews with the help of local operators like the Wild About Wellington and experience a different taste of NZ adventure!