Northern Lights in Russia: Where to Stay & Budget Breakdown

To see the magical Aurora Borealis is a dream most Pinoy travellers share. It’s no secret that we all want to witness how vibrant colours waltz in the night sky! For the same reason, Alaska, Iceland, Northern Canada, and Norway top our bucket lists. Unfortunately, these visa-required destinations are not the most accessible for us.

Facebook user Rose recently shared a tip for Filipinos who want to see the Aurora Borealis, but are not holders of a Schengen, US, or Canadian visa. It’s simple: Consider seeing the Northern Lights in Russia instead.

Where to see the Northern Lights in Russia 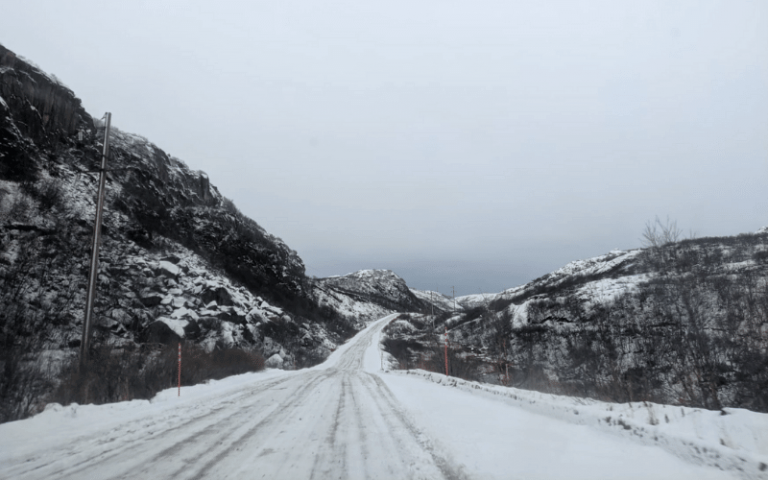 “My Russian friend Jen recommended me to go to Murmansk,” Rose wrote on Facebook. “When I searched about the place, I was so amazed that I can reach the Arctic region, see reindeers and might be able to see the Northern Lights.”

Sitting in northwest Russia, Murmansk spans a little over 100 kilometres from the borders of Norway and Finland. Because of its geographical location, the place is dubbed the Arctic City of Russia. This allows it to be a prime spot for viewing the Northern Lights in Russia.

To reach Murmansk, Rose first travelled from Manila to Vladivostok that cost her around ₱11,000. From there, she flew to Murmansk. 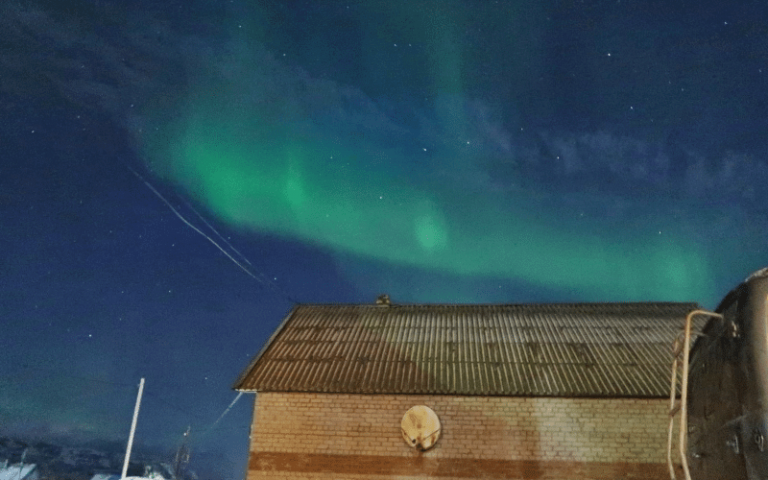 In her quest to see the Northern Lights, Rose stayed in Teriberka, a sleepy village in Murmansk Oblast. She missed the scheduled bus going to the village, and was forced to book a taxi which cost her roughly ₱2,500.

After a two hour drive, Rose finally arrived at the hostel. “A Siberian husky welcomed us,” she wrote. “We thought it’s the dog of the owner, no, it’s just a stray dog. Sosyal.”

Rose also shared the cost of her hostel — approximately ₱625 per head, the common rate for economy accommodations in the area. According to her, she immediately witnessed the Northern Lights during her first night right outside the hostel! “No need for tours. Just go outside of your hostel.” Rates for Northern Lights hunting tours start at around ₱2,000 for three to four hours.

Other things to note

Evidently, there will be other expenses you must consider when visiting Russia. As of 2020, the Russian embassy has declared a US$40 (~₱2,000) consular fee for Russian e-visas starting 2021. Not bad at all! You can read all about the Russian e-visa for Philippine passport holders here.

Finally, it’s worth knowing that the Aurora Borealis isn’t a year-round phenomenon. If you want to see the Northern Lights in Russia, make sure to visit during the winter. In Russia, the season starts in November and ends in February.

Also read: 15 Places To Visit in Moscow, Russia During the Winter

So, there you have it! That’s basically all you need to know about the cheapest way for Filipinos to witness the Aurora Borealis. Are you excited to see these lights at play?

Don’t forget to join our Facebook group, Flight Deals – Philippines, to stay updated with the cheapest deals to Russia and beyond!

Be Updated!
Latest Posts
MOST POPULAR AIRBNB IN RUSSIA