Editor’s note: The views and opinions expressed in this article are those of the authors and do not reflect TripZilla Philippines.

The former dictator Ferdinand Marcos’ upcoming burial at the Libingan ng mga Bayani may be in hot water these days but we won’t be talking about that. Neither will be we discussing all the other negative things that has been associated with his 21-year reign in the country. 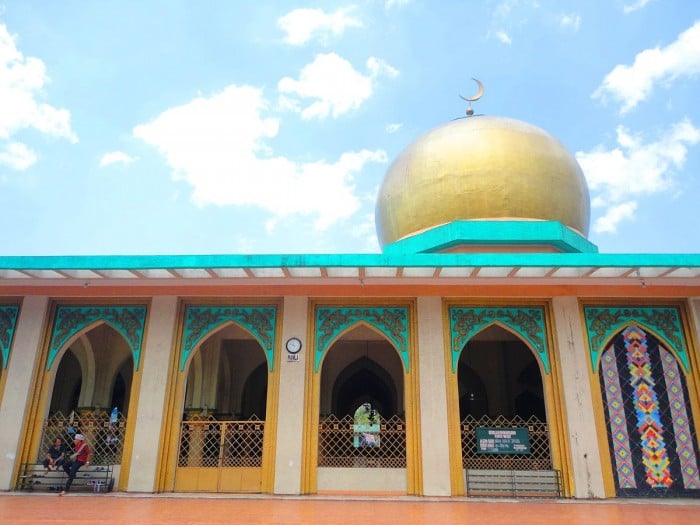 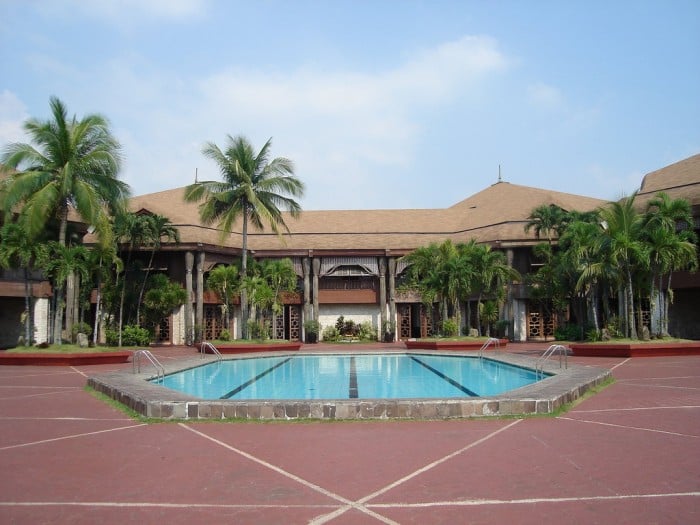 Also called the Tahanang Pilipino, this building is located on the campus of the Cultural Centre of the Philippines. It was constructed in 1978, renovated in 2010 and has had several notable guests including Libyan leader Muammar al-Gaddafi, George Hamilton, and Brooke Shields. It was used as the official resident of former Vice President Jejomar Binay with a monthly rental fee of ₱400,000. 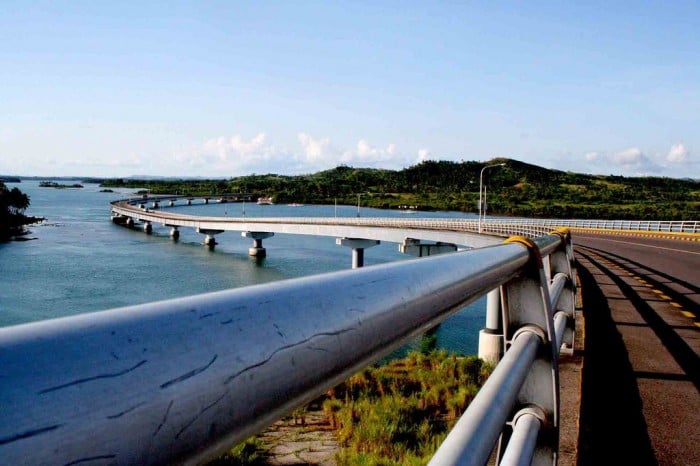 This US$21.9 million bridge, which spans 2,200 metres, was constructed back in 1969 and took four years to complete. Connecting Samar to Leyte across the San Juanico Strait, this bridge is currently the longest in the country that spans a body of water. 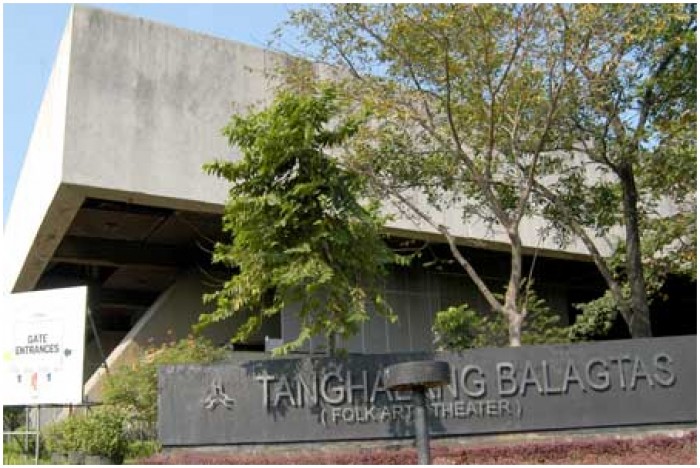 The Folk Arts Theatre, or the Tanghalang Francisco Balagtas, is considered as one of the most famous covered amphitheatres in the country. It was commissioned for the Miss Universe Pageant in 1974 and was designed to hold a capacity of 10,000 people. The theatre was completed within a record time of 77 days. 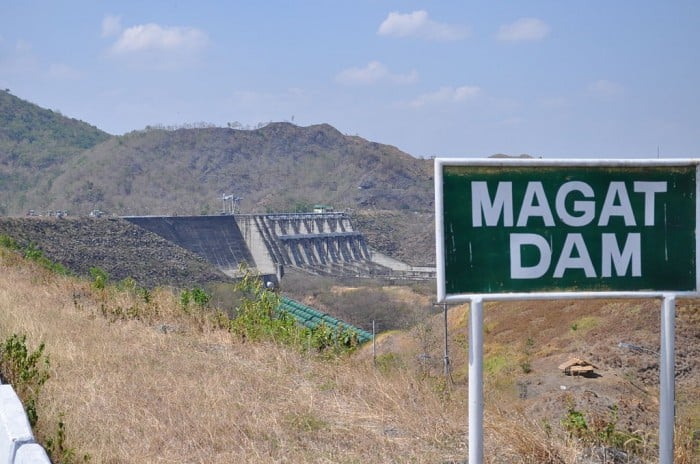 The construction of this large rock-fill dam was authorized back in 1975. It was completed in 1982 and is one of the largest dams in the country, with an installed capacity of 360 MW. Upon its completion, the Magat Dam was the first large multipurpose dam in Southeast Asia used for irrigation, flood control and power generation purposes. 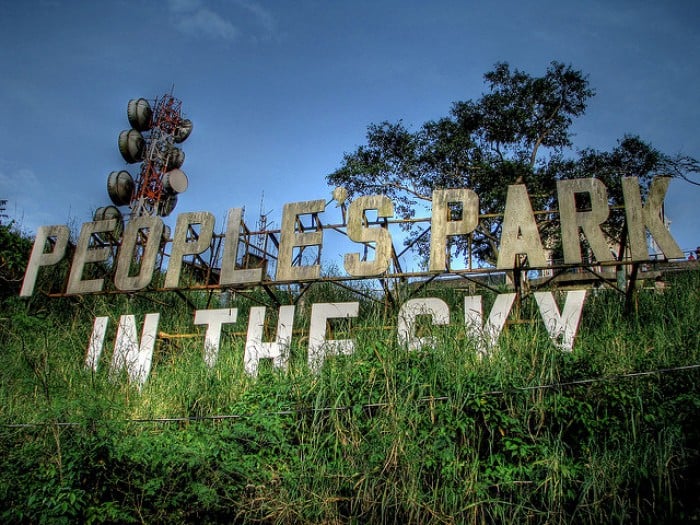 This beautiful park in Tagaytay was built in 1981 in preparation for the visit of former US President Ronald Reagan in the country. The visit never happened as the EDSA People Power took place and the late dictator Ferdinand Marcos got ousted from the palace first. 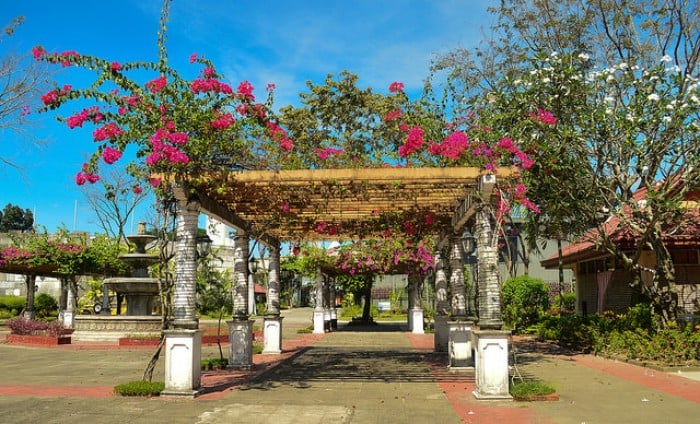 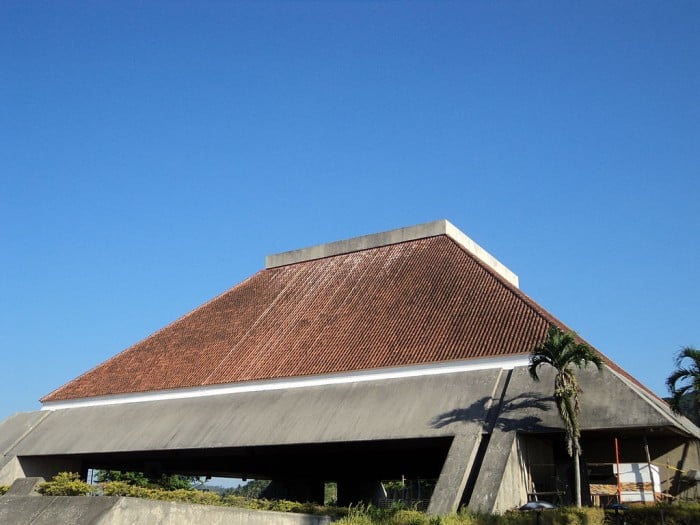 Also called the National Arts Centre, this structure was established in 1976 to help young and aspiring Filipino artists. It is composed of several buildings and facilities scattered across 13.5 hectares of land. Located in Mount Makiling in Los Baños, Laguna, it is also home to the Makiling Forest Reservation and the Philippine High School for the Arts. 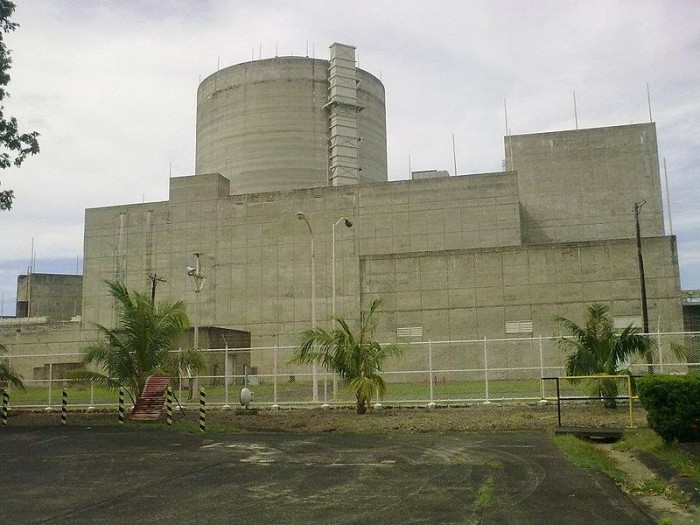