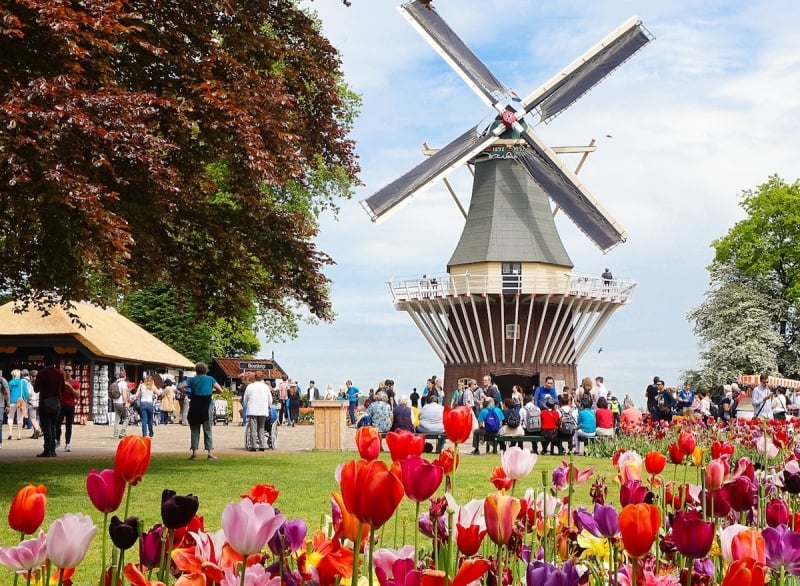 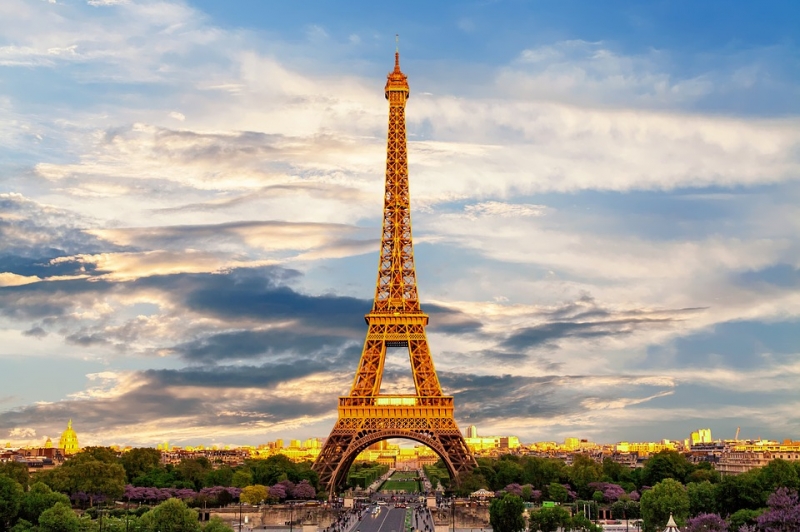 Previous Article7 Haunted Hotels in the Philippines for a Spooky Staycation
Next ArticleHow I Spent 4 Days in New York City: Itinerary and Tips