Seven Lakes in a Single City? Only in the Philippines! In a province just two hours away from Manila lies the city of San Pablo. It looks just like any other city in the country, but it fosters seven lakes that are easily accessible from the city centre.

San Pablo City, Laguna prides itself for being the home of seven crater lakes, the result of the eruption of ancient volcanoes. The volcanic craters are part of the San Pablo Volcanic Field, and among the 200 small monogenetic volcanoes dotting along the rift zone from Mount Makiling to Mount Banahaw.

In 2005, a local organization opened a hiking trail that connects all the seven lakes. It’s now perfectly possible to visit all lakes in a day just by hiking! But of course, it’s also possible to see all seven in the comforts of a private vehicle or public transportation.

Also read: 19 Interesting Sightings Found Only in the Philippines 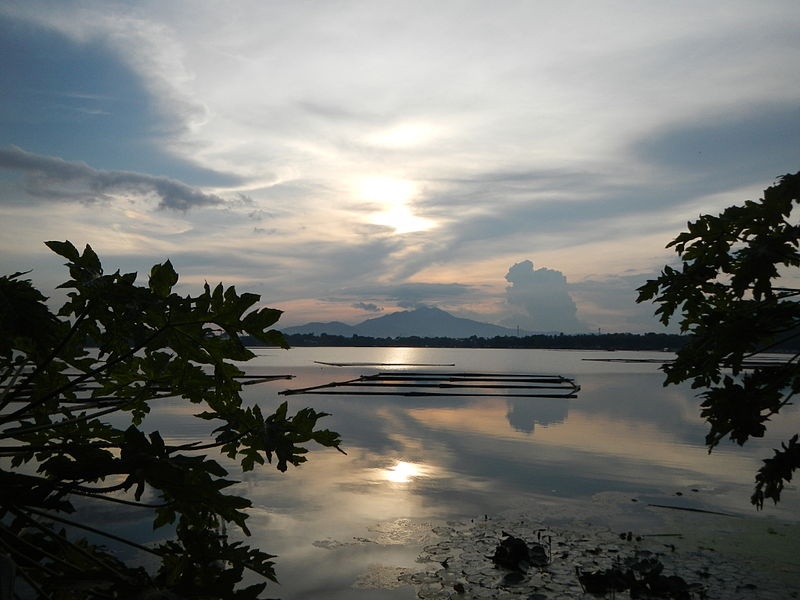 Sampaloc Lake is the most commercialised among all the seven lakes. It’s located right in the middle of the city proper, and it’s the locals’ favourite spot for recreational activities such as jogging, biking or enjoying a weekend afternoon. Here, you can rent a bike to go around the lake, and there are little stores selling street food and refreshments.

In Filipino, “bunot” is a word used to call a dried coconut husk to scrub floors. It is said it’s also where the name of the lake originated, when Spanish soldiers from the 1800s misunderstood a man husking coconut near the lagoon. Bunot Lake is the smallest among the seven, and it’s best known for its cultured tilapia and fish pens.

Among the seven lakes with recorded depths, Calibato is regarded as the deepest. Spanning 42 hectares and 135 meters in depth, the lakeside community supplies nearby towns not just with fish but also with aquatic plants. It’s the perfect place for a picnic on a lazy Saturday afternoon. 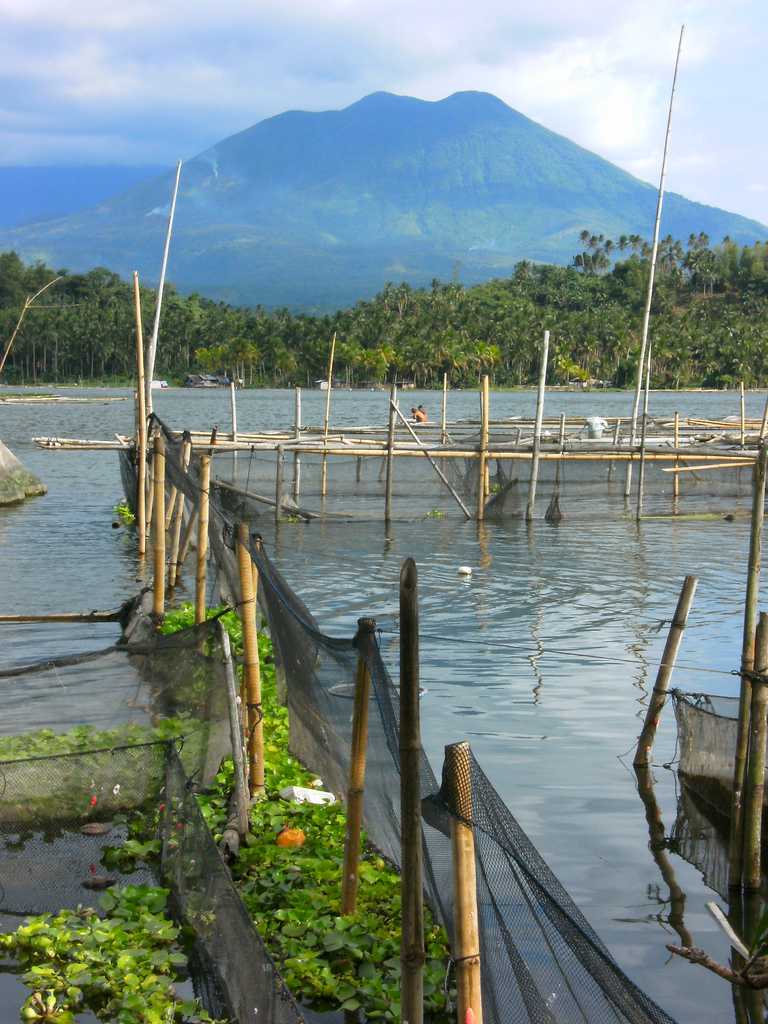 The largest lake among the seven, Palakpakin Lake has the widest area. Just like the other lakes, it’s a good source of cultured tilapias and silver carps. The 14.5-hectare lake is one of the primary sources of water in San Pablo. The lake can be reached after a few minutes of trekking down a slippery slope. After the short trek, you’ll be rewarded with a majestic view of the lake still untouched by commercialisation. 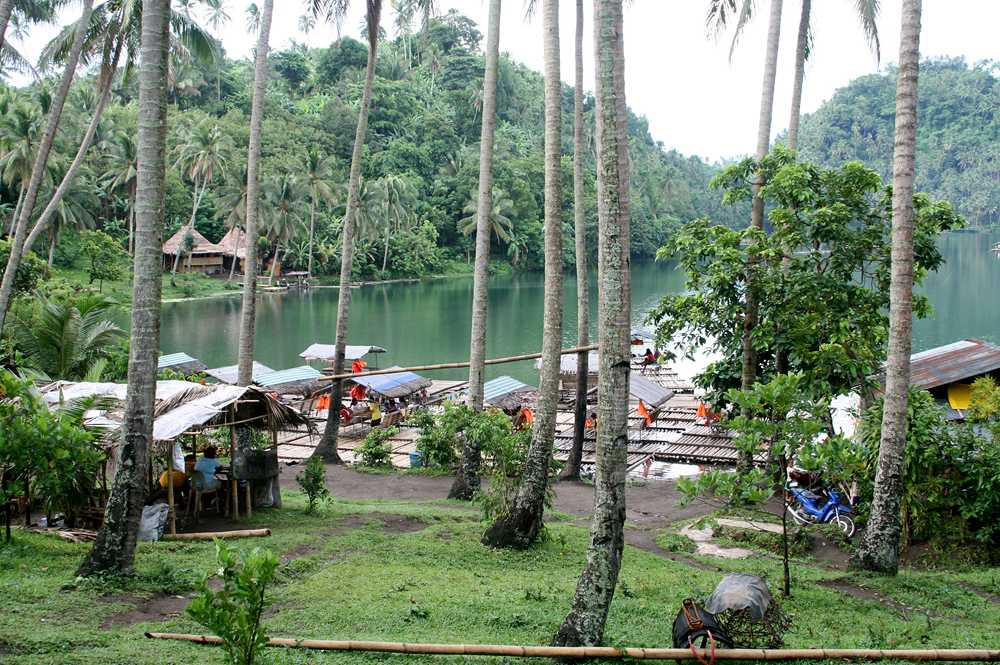 The twin lakes of Pandin and Yambo are just a stone’s throw away from each other. In fact, you can reach Yambo Lake after a five-minute hike from Pandin.  Pandin Lake is slowly becoming a favourite destination for its arguably the most picturesque lake in San Pablo. You can also book a tour in for only PHP 380, which includes rafting, swimming and a hearty lunch.

If you’re feeling suffocated from all the hustle and bustle of the metro, these natural attractions are just a two-hour drive from Manila. 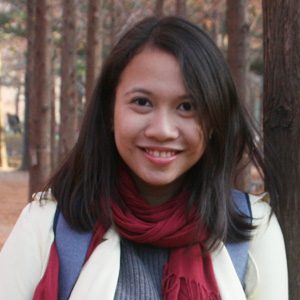