7 Easy Steps to Enjoy a Weekend Escape in Baler, Aurora

I had a great overnight weekend escape in Baler, and I wanted to share some tips and things to do.

From Manila, Baler is a 6-hour drive, but if you want to commute, which I did, you can ride a bus. 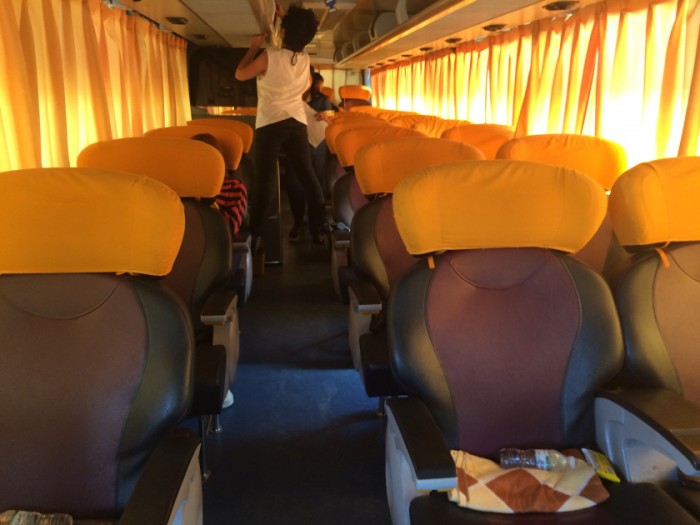 Genesis transport has terminals in Cubao and Pasay. One way regular fare to Baler is PHP 400+ but I tried their Joy Bus Executive Coach which costs PHP 700. The executive coach has an onboard comfort room, bus stewardess, free bottled water and biscuit, free Wi-Fi, blankets and pillows. We departed around 5:00 am, no stopovers and arrived around 11:00 am in Baler.

I had lunch in a carinderia near the terminal, then took a trike to the hotel. I stayed in Pacific Waves Inn with PHP 1,500 per night. Not bad for an overnight stay with free Wi-Fi. 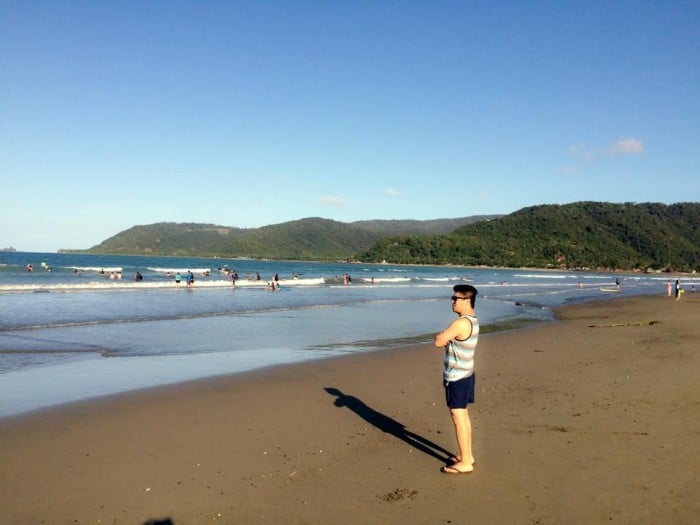 You didn’t visit Baler for just swimming, so go surf in Sabang Beach. It’s PHP 300 for an hour surfing lesson. It was a great experience, and I’m sure you’ll love the surfer feel when you get the vibe. 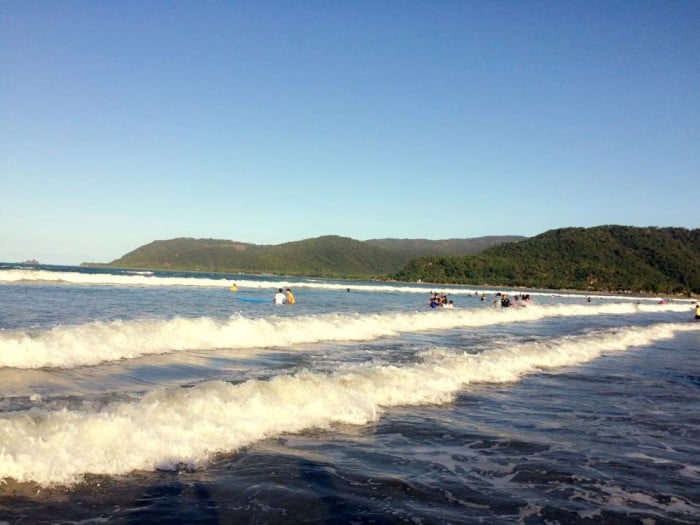 Food was good, but I waited for 30 minutes or more, so the trick is you should order first then get back after a few minutes. 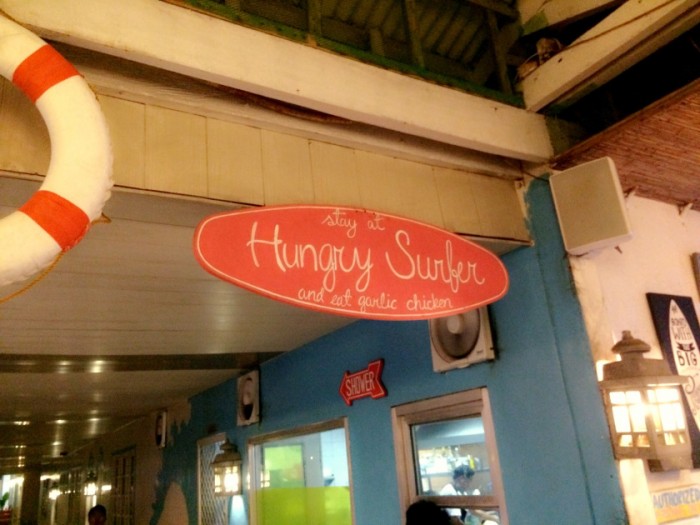 5. Have lunch at Thelma’s Kitchenette

After you enjoyed the beach and the waves, have lunch at Thelma’s Kitchenette, and don’t forget to eat Pako salad, one of Baler’s delicacies. Walk around the city and you’’ll see the Baler Tourism Office. Take a photo-op with Baler’s monument and the big Baler letters (Haha, I don’t know what it’s called). Pasalubong Centre is also located here. 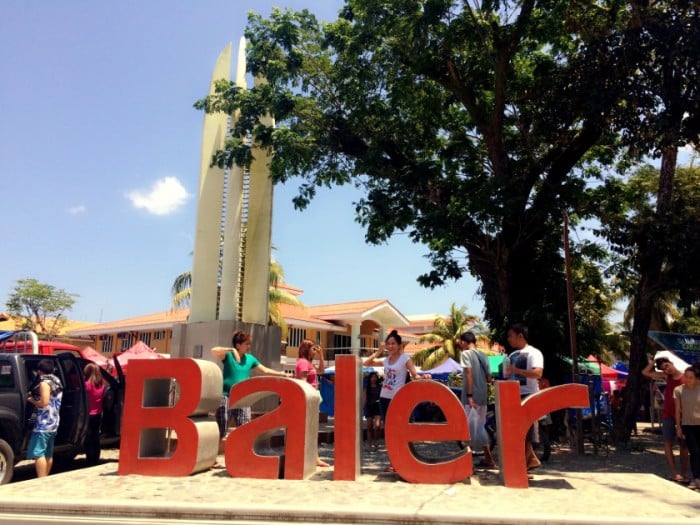 You must visit the century-old Baler Church, and if you’re a history buff, go inside the Museo de Baler for PHP 30. Here, you will learn about the history of Baler and Aurora. 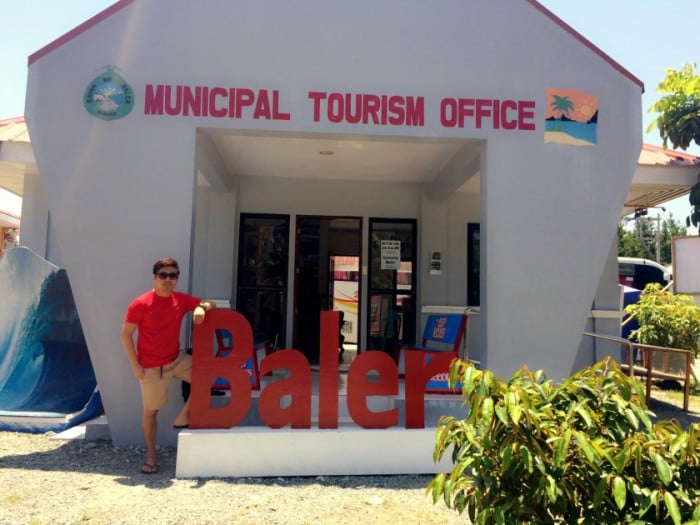 If you have more time and days, here are some additional places not to miss:

That’s how I spent a weekend in Baler. Any additional tips or recommendations? 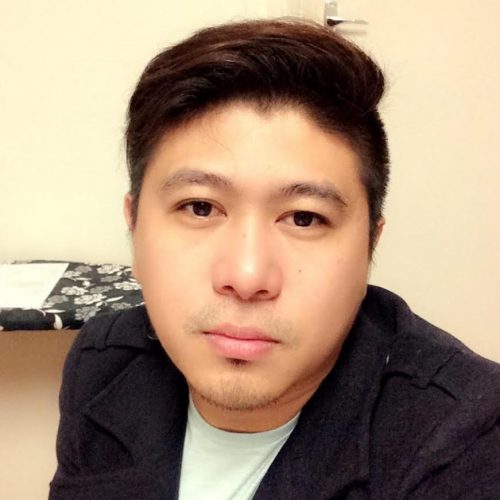 TJ is working as a program producer in a radio station but his alter ego “Travel Jock” keeps his feet uncontrollable as if wanting to explore the world with freedom and independence. His heart and mind are currently battling if he should stay on a stable career with limited vacation leaves or embark on a risky journey of travelling the wo​rld with no limits. He just started his simple blog The Travel Jock.

Previous ArticleMy Barkada Trip: 2 Days in the Unspoilt Paradise of Calaguas for PHP 3,900 Each
Next ArticleI Spent My Birthday Weekend with a Grand Adventure in Cagayan de Oro