Did You Know? These 8 Things are Banned in Certain Countries

When visiting other countries, even a minor violation could mean deportation. So in order to avoid these surprises while on vacation, proper information is key.

Before packing your bags, here are some things you probably didn’t know are regulated in certain countries.

After the United States of America’s FDA signed a law prohibiting the importation of unpasteurised milk, as well as selling and using it in many states, certain kinds of cheese have been affected by that regulation. These include the Sardinian delicacy, casu marzu (yes, the maggot cheese), and certain French cheeses, such as the Brie de Meaux, Reblochon, and Camembert de Normandie. The ban was imposed due to health concerns. So if you love cheese with unpasteurised (raw) milk in them, don’t expect to find it in the USA after arriving.

Before planning a trip to Burundi, then this is the right time for you to know that jogging in groups is highly prohibited in the country. Although jogging by yourself will not get you behind bars, there is a high probability that joining a group of joggers will. The group jogging ban was imposed in 2014 as a clever way of their government to suppress any subversive plans.

Are you a fan of fortified foods, the ones with high levels of added vitamins and minerals? Well, sad to say that you cannot easily find them in Denmark as the Danish government has imposed a ban on such products since 2004. The ban was imposed in the country because of the looming concern regarding the use of added nutrients suspected to trigger health issues with prolonged consumption. Going to Denmark means you have to find another worthy substitute for your favourite fortified food products that did not pass the Danish food authority standards.

Starting in 2015, Turkmenistan’s president imposed a ban on black cars followed by a ban on other dark-coloured cars the following year. That’s why if you are planning to drop by the country, don’t expect to ride or even see cars other than white-coloured ones. According to President Gurbanguly Berdymukhammedov, all colours but white are unlucky. Well, this local belief is not really surprising considering the number of pure white marble buildings you can find in the country.

Despite being caught in the headlines from time to time, still, Iran does not fail to catch the eyes of visitors the world over. Unlike in other countries, though, where you can just roam around no fuss, in Iran, you have a number of things to observe.

For starters, women cannot show themselves in public without completely covering their hair with a hijab. Public dancing is also a big no, no. And although music that goes along a family picnic is okay, just make sure that music only comes from the radio. Playing musical instruments in an exclusive family gathering is an invitation for the police to come over and confiscate them.  Also, unmarried partners can’t just display their affection in public. This is considered a grave offense in the country. Even just touching hands with the opposite sex if you are unmarried is strictly prohibited as well. In Iran, things are a bit complicated. It is strongly advised that you religiously obey every rule to avoid any inconvenience while you’re there.

Also read: Travel to Iran: 24 Tips for Your First Visit 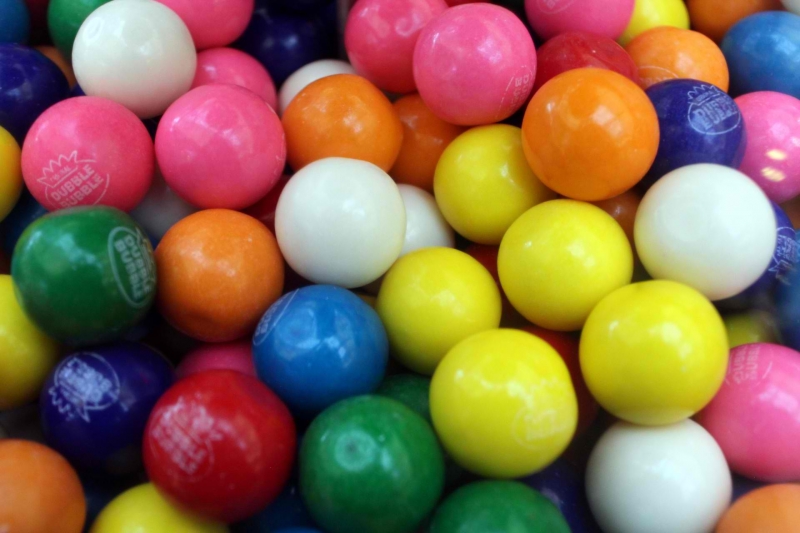 Contrary to popular belief, chewing a gum is not illegal in Singapore. What is illegal is the importation and selling of chewing gum in the country, which started in 2004. The ban was triggered by a gum that was found stuck on Singapore’s MRT sensor door. The incident that happened in 1992 literally brought the MRT’s operation to a halt. But things have changed since. You can now legally bring and chew gum in the country provided you only carry with you a small amount for personal consumption, and you don’t spit it anywhere. It may seem weird for a country renowned for its democracy to ban this kind of socialisation. But, yes, Sweden has imposed a ban on spontaneous dancing without specially acquired permits since the 70s. According to their government, this is to prevent untoward incidents in places such as nightclubs and bars. Although the government has promised to stop prosecuting violators of the law since 2016, there is no official word yet as to when this ban will actually be lifted. That means, it is still technically illegal to dance in Sweden’s bars without special government permits until now.

Do you find energy drinks uplifting? Well, many people would agree to that. But if you are planning a trip to Uruguay, Denmark, and France, you will surely have a hard time finding them there, especially Red Bull. That is because of a standing ban against the product in these three countries. The ban is triggered by taurine, a main energy drink ingredient with a potential heart hazard as stated by the FDA. Aside from these countries, other nations with standing energy drinks regulation include:

Do you find this list surprising? At least, you now have an idea about what to expect and what to avoid in the countries listed above. So before you head on to one of these destinations, bookmark this page on your browser for future reference, or better yet, commit these things to memory.

Previous ArticleWhy Climbing a Mountain is the Best Way to Start Your Year
Next ArticleOn Sharing Travel Photos: Inspiring or Depressing?