More than two years since construction started, the new Clark Airport terminal building is now 100% complete and ready to commence operations by January 2021, the Department of Transportation (DOTr) said in a Facebook post this month.

Finished ahead of its October deadline, the airport expansion project will triple the Luzon airport’s passenger capacity. From the current 4.2 million annual volume, it will accommodate over 12 million passengers a year. “The airport is also seen to accelerate economic progress in Central Luzon, and will provide an array of opportunities for job generation and more rapid tourism and socio-economic pursuits in the entire region, and the rest of its neighboring cities,” shared the DOTr. 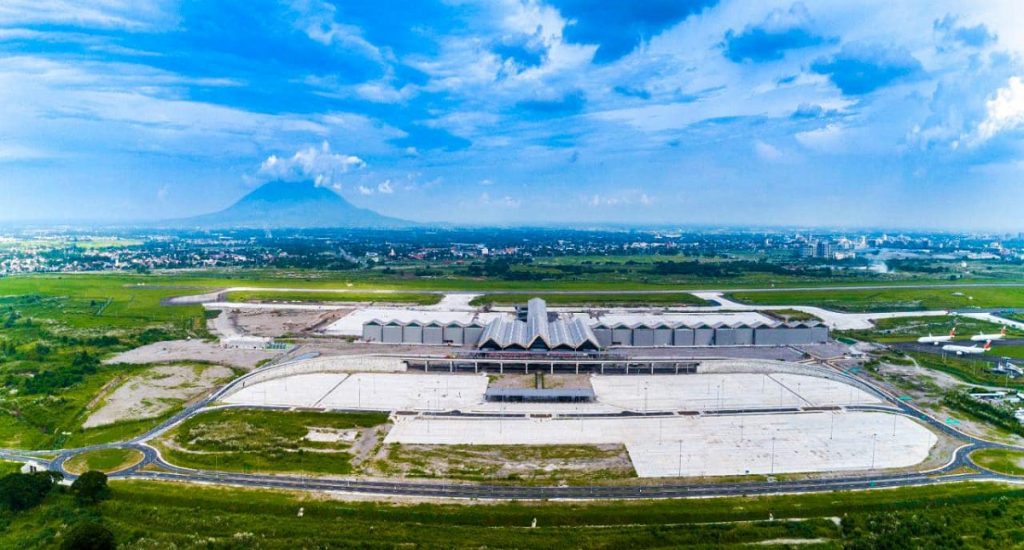 The DOTr added that the airport’s development project in general aims to help decongest Ninoy Aquino International Airport’s air traffic. Consequently, those living or staying in Metro Manila will have more flight options from Luzon through what is dubbed as “Asia’s Next Premier Gateway”, easing their travel significantly.

Spearheaded by the Bases Conversion and Development Authority and and GMR Megawide, the new Clark Airport terminal building boasts a wavy roof design reminiscent of Mactan-Cebu International Airport’s structure. Unlike the Cebu airport, which took inspiration from the waves of Mactan’s waters, Clark Airport’s facade was inspired by the mountains of Luzon. 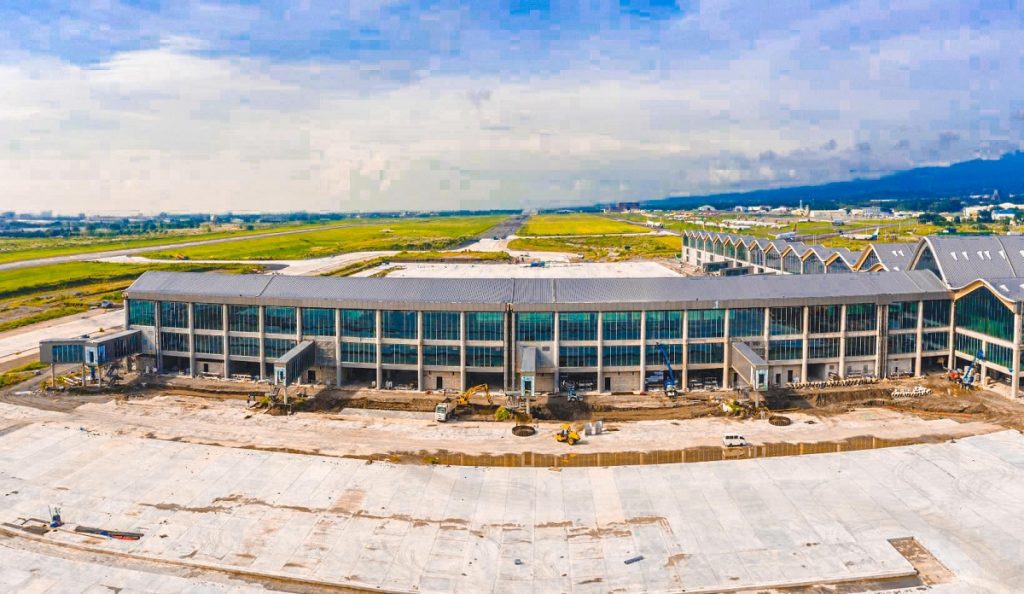 The department also said that since work resumed in the new Clark Airport terminal, authorities implemented stringent health and safety measures for their workers and other stakeholders. This helped ensure that the construction remained on schedule despite community quarantines throughout Luzon.

All images credited to: Bases Conversion and Development Authority via the Department of Transportation | Official Facebook Page