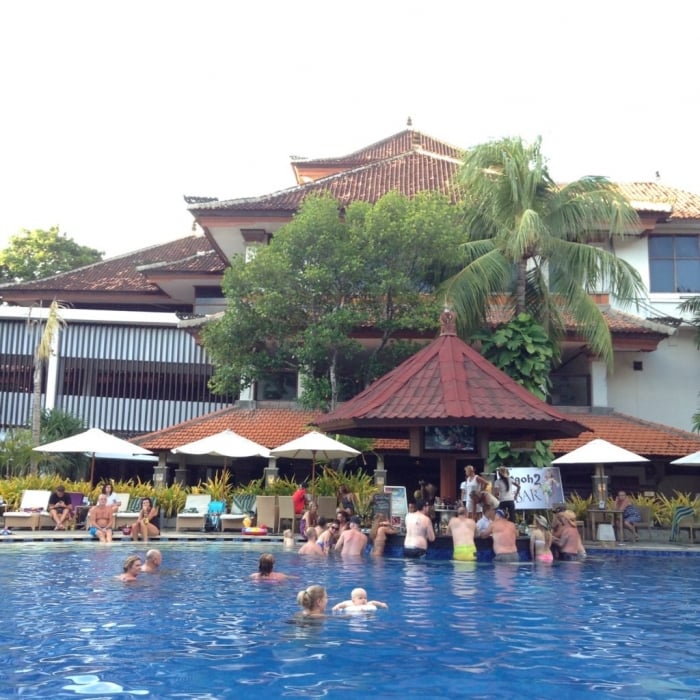 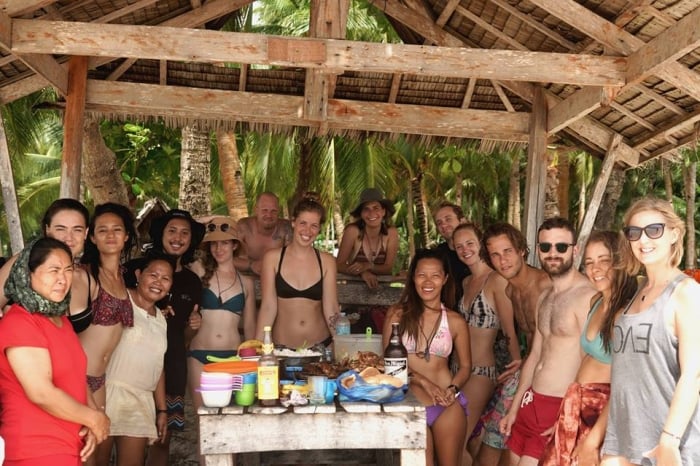 She is a 27-year old online English teacher who loves random solo travelling and beach bumming. Reading, listening to and writing travel and life stories are what she's passionate about. Her dream destinations are Madagascar, New York City and London. Check out her posts to get to know more about her on escapesanddiaries.com.