The Baguio Breakup Curse — How Real Is It?

Until recently, I had idealised Baguio as a romantic destination — what with its endless rains, steep mountains, intimate skies, and fogged-up streets. But before even getting the chance to bring a significant other to the City of Pines, I fell victim of riveting hearsay: Apparently, there exists a Baguio breakup curse. 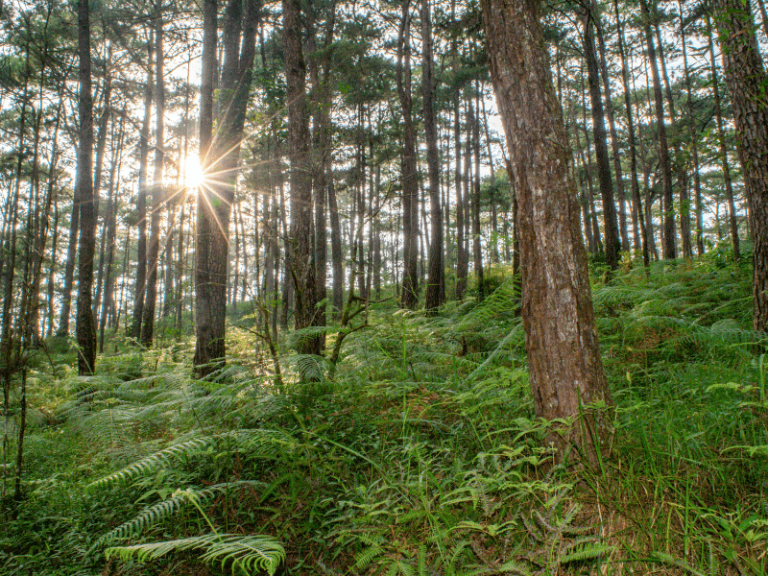 In 2019, I stumbled upon an interesting tweet about Baguio: “Don’t bring your jowa sa Baguio. I know couples na pumunta dun, and nagbreak din after,” Twitter user Patrick Manansala posted. “I should’ve known earlier,” he added as a subtweet.

As a non-believer of superstitions, I, of course, laughed this off the first time I saw it. On the other hand, some of my friends started recalling their failed relationships (a.k.a., those they’ve travelled to Baguio with). A few even went as far as cancelling their subsequent trips to Baguio.

For a while, I thought that this phenomenon was only an adaptation of the Bali breakup curse. In 2019, TripZilla wrote that “all unmarried couples who travel to Bali on their own are cursed to break up.”

Bearing the same first two letters, Bali and Baguio are both believed to have been cursed for lovers. While the former is claimed to be cursed by a heartbroken princess, the latter holds a slightly different story.

The curse of the Pink Sister and other stories 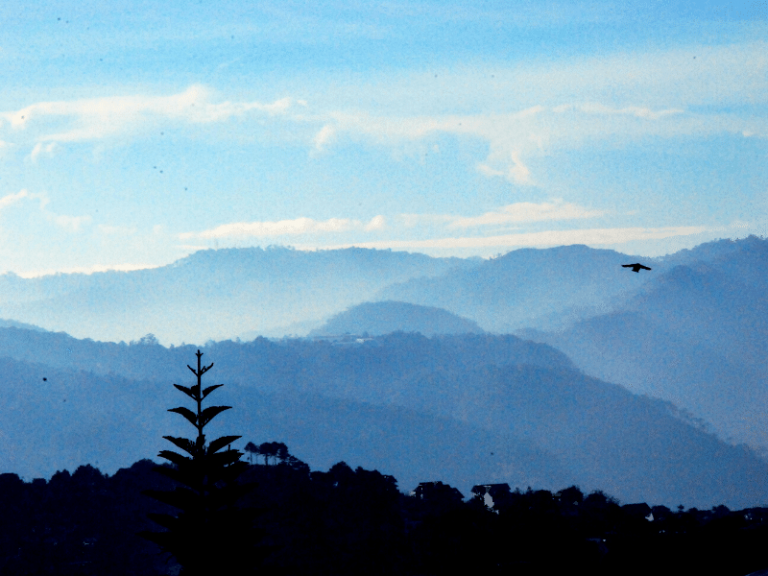 For so long, I mistook the Baguio breakup curse as just another fabricated Twitter story. But, to my surprise, this curse actually has its lore roots as well. The legend goes like this:

Several years ago, a nun and a priest fell in love. Because of the nature of their orders, the two were not allowed to enter a relationship. Eventually, the priest left the convent; the nun died of depression.* Seeking sympathy for her demise, the nun cursed the Pink Sister Convent, dooming every couple who visits the place together.

Although the previous story has been a long-running belief, we can’t be sure that it’s the true origin of the Baguio breakup curse. To confirm whether this legend speaks about the currently popular belief, TripZilla Philippines got in touch with Patrick Manansala.

“Actually, (I) heard (of) that so-called ‘Baguio curse’ after I posted that tweet. But before that, I didn’t know anything about it,” Patrick told us.

Because of his unfamiliarity with the Baguio curse, I was all the more interested in the reason behind his viral tweet. He explained:

“I went to Baguio with my friends and my partner. Then after our Baguio trip, all of a sudden, my relationship with my partner did not go well na. Tapos, I encountered a lot of stories from my friends and friends of friends na they broke up din with their partner after Baguio. That was the time na I posted my tweet.

I was surprised na most of the peeps from Twitter experienced the same thing that happened to me. Then someone brought up din na there’s this curse nga raw na Baguio breakup.”

The verdict: How real is the Baguio breakup curse?

Personally, I remain hesitant about believing in these types of curses. But of course, I can’t fault anyone who believes in it. After all, several couples have experienced the downfall of travelling to Baguio together.

But then again, perhaps the Baguio breakup curse is not so much a curse as it is a natural occurrence. Sometimes, relationships aren’t just meant to work out. Our kabsat, Cousin from Baguio, spoke beautifully about this:

“Maybe… a flawed relationship, doomed to collapse, will fail regardless if its characters are in Baguio or not. And that we tend to select grand backdrops when we write our tragedies, maybe as a way to minimize our pains. After all, a tragedy of a break-up set in the wide and loft mountains of Baguio seems more poetic than one set in a dark bedroom, with one teary-eyed person reading a text that says ‘ayoko na.’”

A love story against all odds

Contrary to the popular Baguio breakup curse, some love stories do survive. Kevin Romas, our resident video editor at TripZilla Philippines, shares that his relationship with his girlfriend Mikee thrived in Baguio.

A new perspective: Baguio as a city of love

With this, and despite the infamy of Baguio among couples, I continue to believe that Baguio is a city of love. Not just because of the success stories of many friends — I know some who met in Baguio, and proceeded to get married! — but because Baguio was, in fact, the mise en scène of some of my most romantic years.

Also read: Baguio Facts: 7 Things About The City of Pines

With that said, whether the love in Baguio is a love to be shared with someone, or a love for the city, I can be sure that the most genuine love can stand a chance against the Baguio breakup curse. And if it doesn’t? Well, perhaps the relationship is just not meant to be.

*If you are or know someone having suicidal thoughts, immediately call 1553 (DOH 24/7 Crisis Hotline). Access more mental health hotlines here.

Previous ArticleCagsawa Ruins Bloom with Flowers Amidst COVID-19
Next ArticleThird Time's the Charm: Things I Learned from My First Approved Visa Application