Biyaheng Bajaj Manila CommuTOURE was an opportunity to learn more about the city I’ve lived in for more than 20 years. I’ve known Manila for so long, but, despite that, I could not keep track of the changes that it goes through. There are just so many new things coming and going at any given time. One of these changes that happened to thrive and survive was three-wheelers.

I remembered seeing these three-wheelers sometime during the mid-2010s or probably earlier in the decade. These vehicles made an impression on me right away because their design looked familiar yet different, especially when they zipped around Manila. Also, the fare! Riding a three-wheeler costs ₱20 a person, which was quite steep. Although I’ve been seeing these three-wheelers for a while, I could not identify what they were until Bajaj Philippines invited TripZilla to Biyaheng Bajaj Manila CommuTOURE. 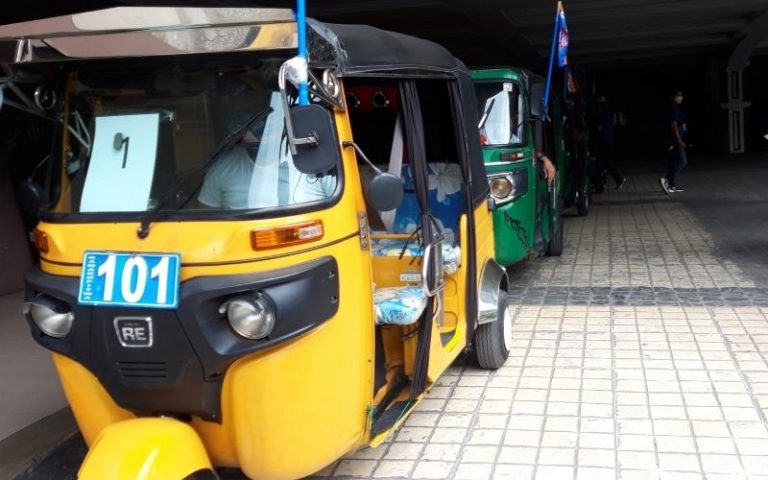 Biyaheng Bajaj Manila CommuTOURE is a tour around Manila which showcases the Bajaj RE, a three-wheeler vehicle that is easy to manoeuvre and packs a lot of power despite its size. It is especially effective in areas prone to traffic congestion.

The Bajaj RE tours its passengers around Manila, stopping over at:

As someone who has lived in Manila for over two decades, I am no stranger to these places. I’ve wandered Binondo aimlessly many times. I used to walk from our house to Intramuros when I was still in college. But, when I got to know the Bajaj RE, it made sense that the three-wheeler is the ideal vehicle to get to know Manila better.

Also read: Here’s How You Can Hold Events and Activities in Intramuros for Free

Seeing Manila with a fresh pair of eyes

The tour orientation began at The Bayleaf Hotel, where the Bajaj RE lined up along the driveway. I was excited: I have a fondness for vehicles where you can enjoy the open air. So, as expected, I had fun riding the Bajaj RE. Aside from the open-air perks, I like how manoeuvrable the Bajaj RE is. Despite the Manila traffic, we reached the plaza across the National Museum Complex in no time. 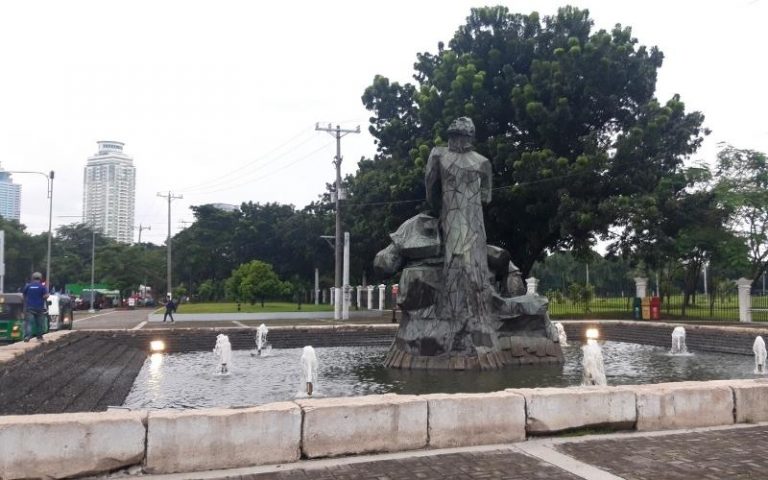 The tour made me realise: I didn’t know Manila as much as I thought. After years of residing here, I only noticed the Gomburza Monument in the plaza now. I’ve always dismissed the sculpture as a pile of rocks with a really nice shape, but upon closer look, it bore the despondent faces of the famous martyrs as they knelt in sacrifice. Needless to say, I had an internal buildup of embarrassment upon realisation but also newfound respect for the sculpture’s artist. 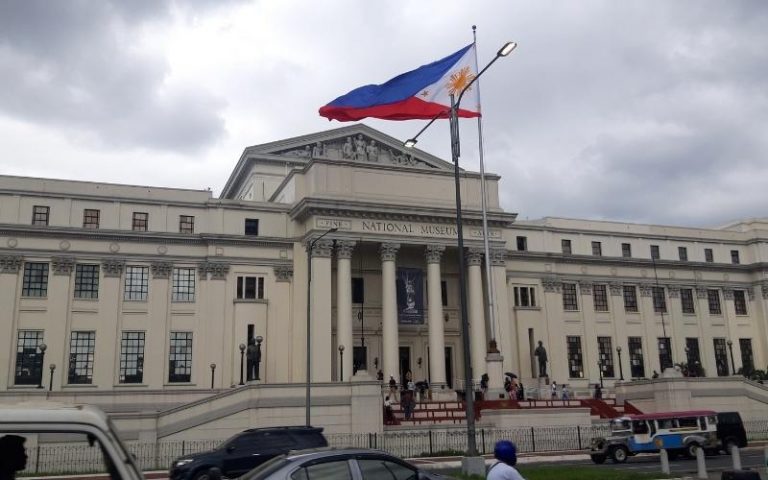 The tour guide told us that the gap between the National Museum and the plaza sees the clear transition of the Philippines’ colonial past. On one side, you have Intramuros, the capital of Manila during the Spanish occupation. The other side has the National Museum building, which served as a legislative building during the American occupation. It sounds like a random piece of trivia, sure, but the fact that these periods are separated by a mere crosswalk bewilders me.

Also read: 10 Fun Things to Do in Manila Alone

Bajaj RE against the elements

Halfway to our next stop, a thunderstorm impeded the tour’s progression. In an effort to wait out the downpour, we went around Luneta Park and through Kalaw Avenue several times inside the Bajaj RE. However, after a few more rounds, the streets of Manila were flooding fast. This turn of events forced the organisers to suspend the tour.

While the sun’s presence would have been very welcome, I was confident that the Bajaj RE would shine even under the torrential rains. Paired with a driver’s intuition, the Bajaj RE can outrun the notorious floods Metro Manila is known for. The three-wheeler’s design can shake off what the storm brought while maintaining its versatile speed in the urban traversal. While it isn’t resistant to the elements, the Bajaj RE can effectively take its passengers to safety.

It’s sad that the tour didn’t go through. I was particularly excited about the Intramuros After Dark tour! Regardless, the experience that I had with Biyaheng Bajaj makes me place my full confidence in their vision to populate cities with their three-wheelers. Not only are they a great way to use in cities for touring or public transportation, but they also keep their passengers safe. Their reliability is a welcome addition in the streets of Manila as well as other cities in the Philippines.

If you happen to board a special festival-themed Bajaj RE around Pasay City, take a selfie and join the Biyaheng Bajaj Selfie Challenge found on their Facebook page. You might just win some prizes!

Featured image credited to Bajaj Philippines. Special thanks to Biyaheng Bajaj for inviting TripZilla Philippines to this event.