This Budget Lumpiang Shanghai Challenge Starts From Only ₱39

Can you make 100 pieces of lumpiang Shanghai on a budget? It turns out you can, according to budgetarian Monique Ca.

Monique is among thousands of members of the Facebook community, Tipid Hacks Philippines, which lets Pinoys share their budget life tips, from cooking to shopping. In one post, the Pinay shared how it was possible to make a hundred rolls of lumpiang Shanghai with a starting budget of less than ₱50. Her secret? A 250-gram can of Argentina Giniling.

According to Monique, she used the canned ground pork mix which, at the moment, has a market price of only ₱39. Each can contains ¼ kg of ready-to-use meat. While this may not be a lot, Monique’s resourcefulness seemed to have benefitted her. For reference, in our household of six people, ½ kg of ground pork can sometimes only produce less than half of what she made. 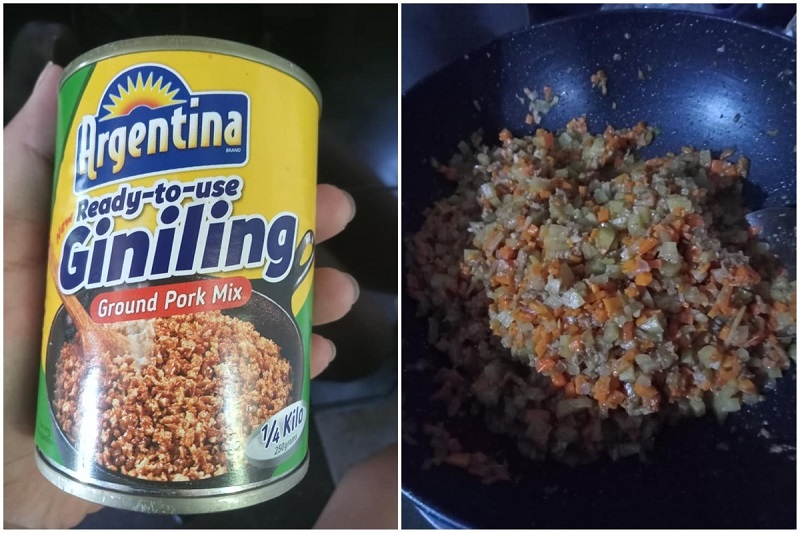 With these ingredients, she still managed to keep the total price of her lumpiang Shanghai under ₱100.

Needless to say, other members of the group were quite impressed with the hack. “Love ko ‘yan, pati ‘yung Argentina Corned Chicken. No need to buy, store fresh meat. Lalo sa panahon ngayon, nagmahal ang meats,” one follower said. Others said how they were also able to use the same canned mix for other recipes, including dynamite, arroz a la cubana, and sotanghon. 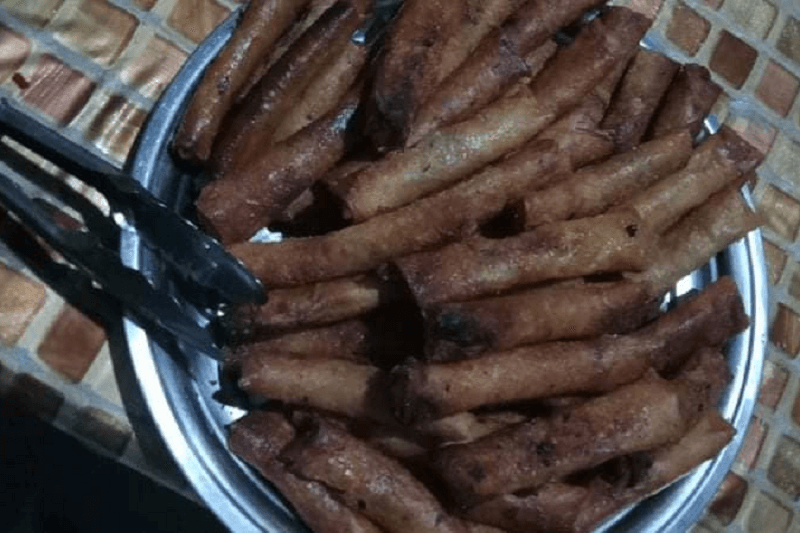 Meanwhile, Monique mentioned using the same product to make spaghetti as well. As for the lumpiang Shanghai, she added enjoying the outcome so much, she did the same thing again on other occasions. “Naulit ko siya, actually sa birthday ng sister ko. Yung next na gawa ko, I put some bell pepper na,” she added.

And if you were wondering, Argentina Giniling tastes like the luncheon meat of the brand, but ground down. Nonetheless, the Pinay said that her spring rolls’ taste wasn’t that far from the real thing. “Normal na lasa ng lumpiang Shanghai,” Monique told one of the members of the community.

You can buy Argentina Giniling for roughly the same price on Lazada or Shopee. For similar budget tips, visit Tipid Hacks Philippines on their Facebook group and page.