10 Things to Know About Chae Jong-Hyeop From ‘Nevertheless’

Still suffering from Nevertheless hangover? So are we! In a survey shared on TripZilla Philippines’ official Facebook page, 66% of respondents chose Team Yang Do-hyeok over Team Park Jae-eon. This charming role earned actor Chae Jong-hyeop hundreds of thousands of new fans, most of whom are dying to learn more about him. Spoiler alert: He’s even more loveable in real life!

Things to know about Chae Jong-hyeop 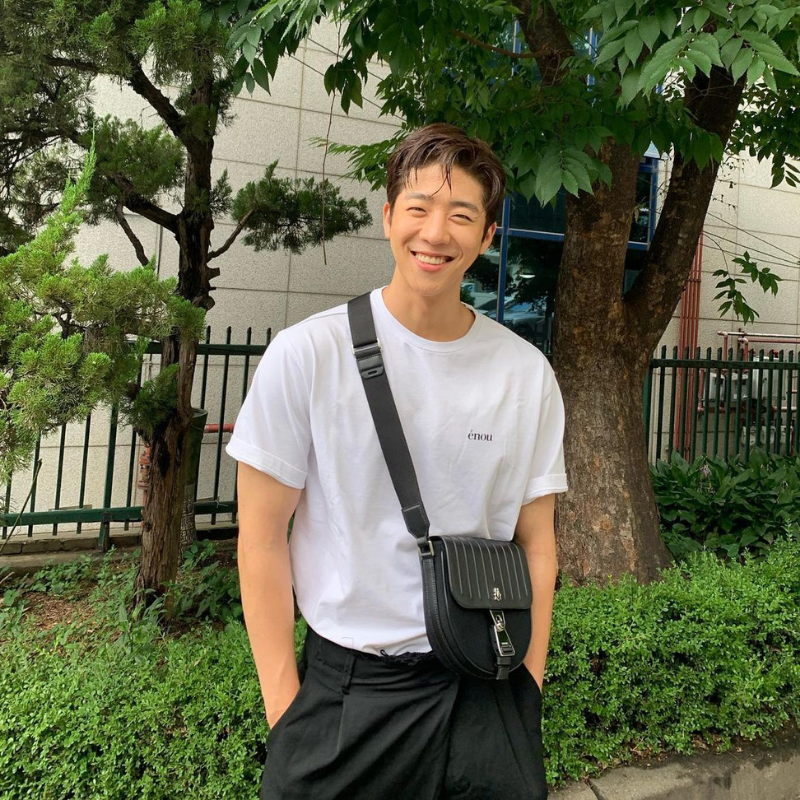 We love a K-drama actor that’s active on social media, don’t you? Fair warning: A quick browse through Chae Jong-hyeop’s Instagram account is already more than enough for you to start catching feelings. Stalk at your own risk!

Jong-hyeop’s birthday is on 19 May 1993. That makes him the same age as K-drama actors such as IU, Jisoo, and Park Bo-gum — someone he’s actually compared to often! He and Bo-gum are both loved for their sweet, heart-melting smiles. 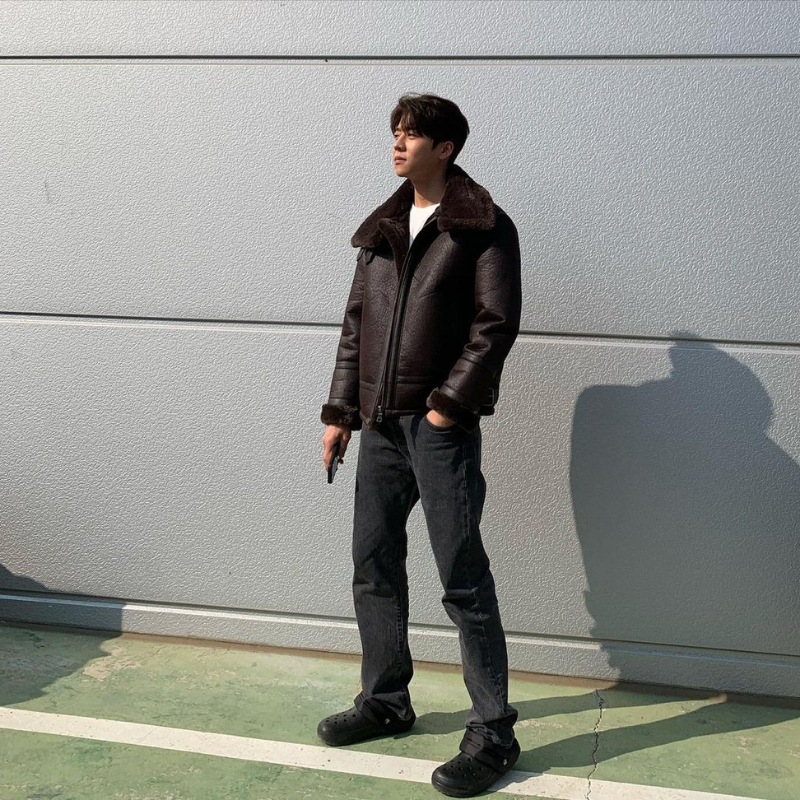 He towers at 6’1, to be specific. *Calculates how tall he’d look while standing next to us*

4. Jong-hyeop started out as a model before he turned to acting 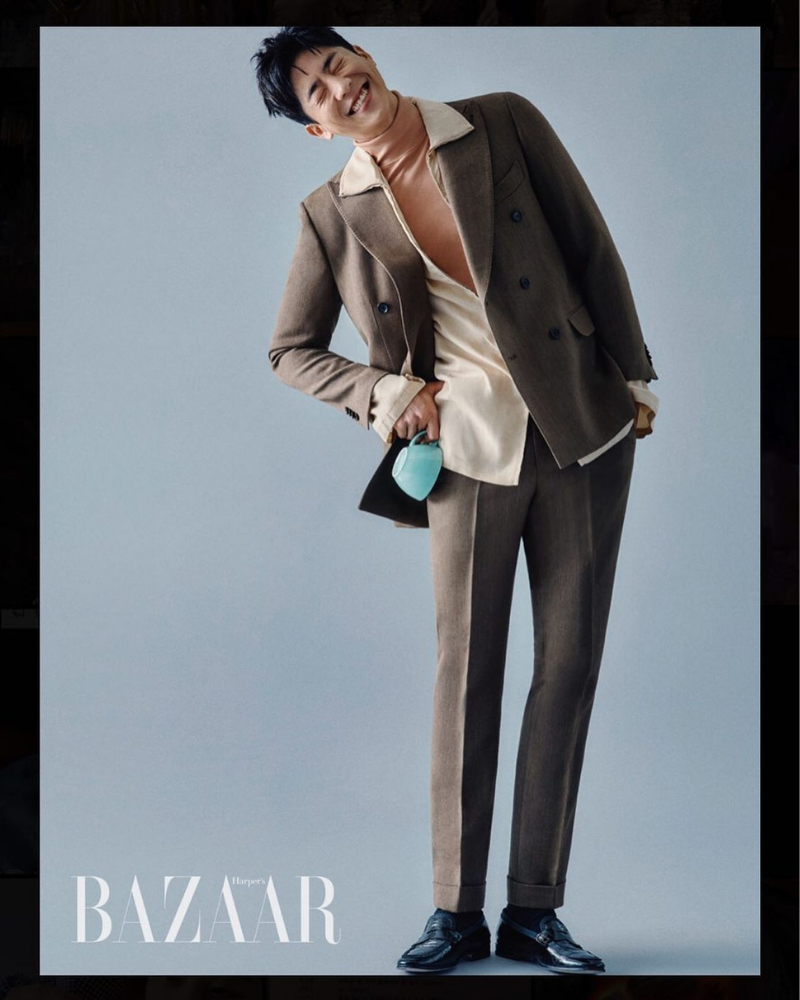 Chae Jong-hyeop started taking acting gigs when he was in high school, then went on to study Fashion Model Art in Seoul Arts College. He officially started his modelling career in 2014, when he was handpicked to walk the runway for Korean designer Kim Seoryong. As a professional model, he also appeared on the pages of magazines like Harper’s Bazaar Korea and Indeed, and was the face of brands such as Buckaroo and Style H.

For a serotonin boost, you can also check out his commercial for Ferrero Rocher which aired back in 2019. He looks so good, don’t you think?

5. He spent some of his earlier years living in Thailand and South Africa

The 29-year-old actor spent a year of his middle school life living in Thailand. He also went on to study in Pretoria, South Africa for about three years. It was actually there that he started modelling!

6. His nickname is Jimmy 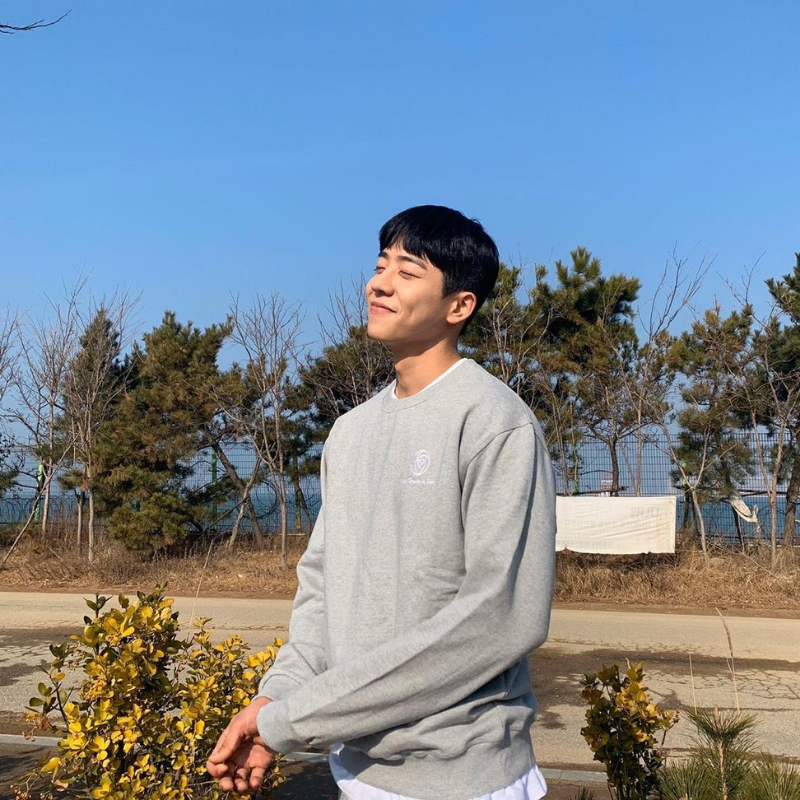 Jong-hyeop adopted this English name when studying abroad, and continued to use the nickname upon returning to Seoul. He’s still fondly called Jimmy by some of his friends! Appearing on hit JTBC drama Nevertheless certainly garnered the actor a lot of attention. But while some may think of him as a newcomer, Chae Jong-hyeop actually made his acting debut back in 2016. His first acting role was in the second season of web drama series Webtoon Hero Toondra Show, while he made his K-drama debut on Come and Hug Me in 2018.

A year later, Jong-hyeop started getting more attention when he starred as a baseball player on Hot Stove League. Meanwhile, in 2021 alone, he scored roles in three different series: Sisyphus, Nevertheless, and The Witch’s Diner. We can’t wait to see more of him onscreen!

8. He speaks English quite well

In an interview about his role on Sisyphus, Chae Jong-hyeop wowed new fans with his English-speaking skills. It shouldn’t come as too much of a surprise, though — he did spend a few years of his life as an international student!

9. Jong-hyeop says he’s only 50% like his character on Nevertheless 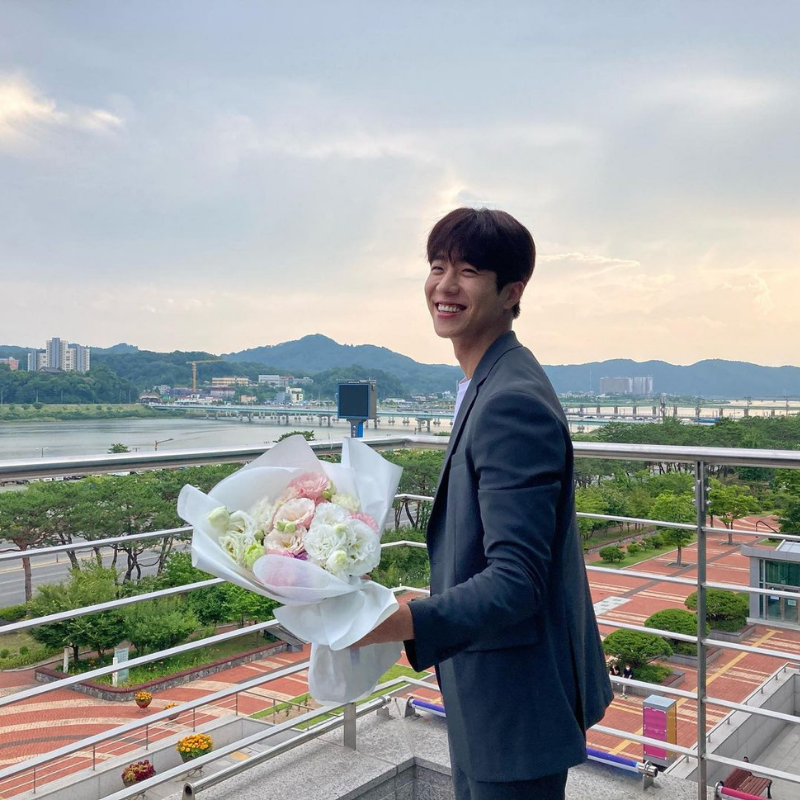 Countless K-drama fans may have fallen for Yang Do-hyeok (aka “Potato Boy”) on Nevertheless, but Jong-hyeop admits that he only relates to him 50%. In an interview with a Korean media outlet, he said: “Though there may be warm and considerate aspects to me as well, I also have times when I’m not like that. Further, I don’t smile as brightly as Do-hyeok does on a regular basis, and I’m also not good at cooking.”

10. He might be landing a lead role on a K-drama soon

Word on the street is that Chae Jong-hyeop and Park Ju-hyun were offered the lead roles for an upcoming K-drama that’s set to premiere in 2022. The drama will be a “sports romance” (think Weightlifting Fairy Kim Bok-joo, perhaps?) called The Speed to You Is 493km. We’re keeping our fingers crossed!

We don’t know about you, but Chae Jong-hyeop is easily our newest K-drama crush! Do you know any more interesting facts about him? Feel free to share them with us in the comments section!

Previous ArticleCebu Pacific Hand-Carry Rule: No Multiple or Overweight Bags Allowed
Next Article15 Farm Stays in the Philippines for a Nature Escape