Have you ever spent Christmas abroad?

Also read: Out Of Country On Christmas: Is It A Good Idea?

If you’re on holiday with loved ones in some winter wonderland, they say it makes for a memorable Yuletide season. But if you’re spending Christmas abroad (alone) because of work or school, then it’s a completely different scenario. Depending on where you are and who you’re with (or who you aren’t with *hikbi*), celebrating Christmas elsewhere tends to be lonely… and cold.

I hate to dampen your spirits when the season’s cheer should be permeating your every being. After all, “Pasko na naman muli”! But these things that you’ll certainly miss when you spend Christmas abroad only prove, how, #ItsMoreFunInThePhilippines — especially during the merry ‘ber months.

1. Christmas as early as September 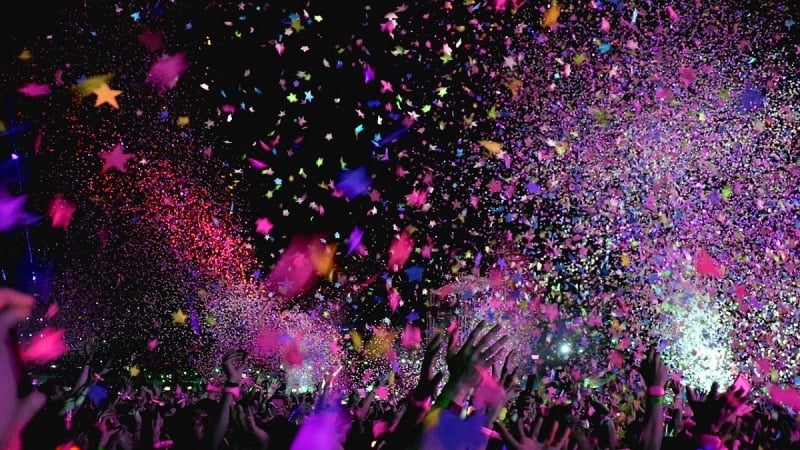 But Filipinos take this to heart: As soon as the -ber months begin, Christmas is just ‘round the corner! At home, all the tinsel and tree decors are brought out from storage. In the office, people start plotting their Christmas leaves. You can feel the countdown to Christmas bonuses! Those Christmas party invitations suddenly pour in, but some go the democratic route and plan around the dates when everyone’s available. Of course, the most obvious sign that the Christmas rush has started early on? Pre-Christmas sales and frustrating traffic EVERYWHERE. *cue Jose Mari Chan’s voice in ALL shopping malls*

2. Multitudes of handa and Christmas specialities

Who doesn’t miss Filipino food when they’re miles away from home? All the more when you spend Christmas abroad. If you’re not in Asia, you won’t even have an unlimited supply of rice! Paano mo uulamin ang hamon at lechon kung walang kanin? Oops, we forgot, there’s no hot, crispy, fresh-from-the-roasting-pit lechon for you this year. Not if you’re spending Christmas in a country that doesn’t serve it the Filipino way. No bibingka and puto bumbong, either. Is that your tummy grumbling?

3. Tiangges and mall hours up to sawa

As someone who stays glued to a laptop for most of the day, I truly appreciate extended mall hours come December. I know some people find this a nuisance since it creates the expected Christmastime carmageddon, but there are times it serves last-minute shoppers well. Most malls in Manila stay open until midnight every weekend of December. There are night markets and night tiangges galore as well. Sure, if you spend Christmas abroad, some countries might allow you to shop till you drop, too. Pero may tawad at presyong suki ba riyan? 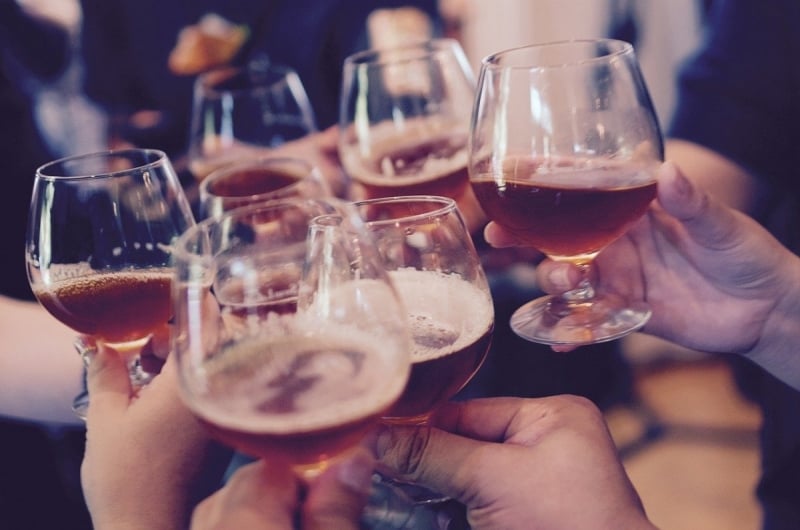 Like we said, those Christmas party invitations won’t stop coming in from September to December. There’s one for every social group you’ve interacted with for the past 12 months! It’s common for these dates to coincide, too — so much so that you sometimes wish you could teleport or multiply. Kasi bawal absent ‘pag Pasko! Unless you’re spending Christmas abroad, of course. Then that would mean you’re missing out on all the Christmas festivities back at home. Mag-video call na lang kayo. Sad. 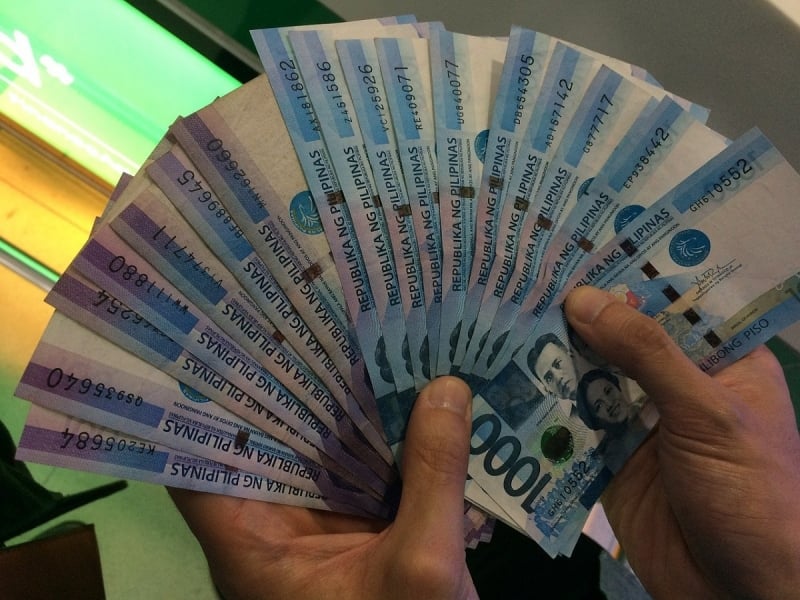 This season’s golden ticket to being rich(er) for an entire month! No more peligro days waiting for sweldo to come during cut-off dates. Your well-deserved, much-awaited Christmas bonus! This monetary perk is so iconic in the Philippines that it actually inspired a song. Hint: Aegis’ Christmas Bonus.

If you’re in a country that also observes the holiday, then you’re in luck! You may not miss out on this pamasko after all. In the Philippines, though, some companies offer a Christmas bonus and a year-end (or 13th month) bonus. Calling all ninongs and ninangs — your inaanaks are ready to accept a portion of said bonus!

Also read: Should You Spend Your Christmas Bonus on Travel? 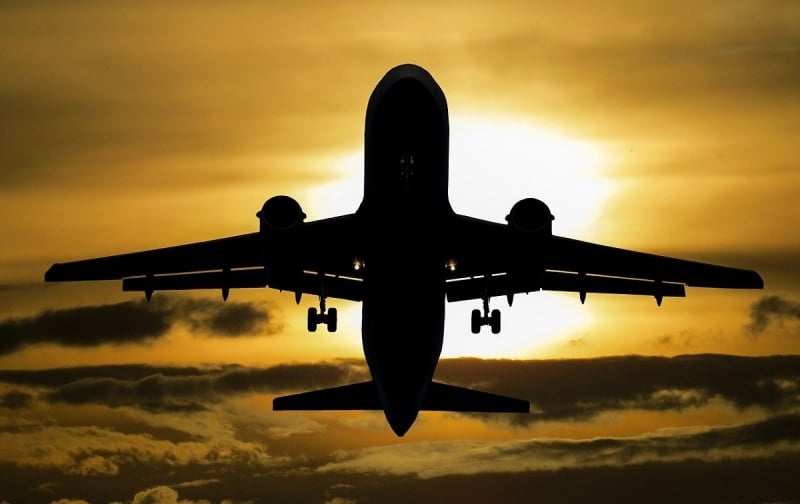 Seriously, who works in December? Kidding. But remember how, in the Philippines, things seem to slow down to give way to all the Christmas celebrations? Pretty sure it’s like that for other countries, too, but extended Christmas leaves seem way more prevalent among Filipino coworkers. Sometimes, you don’t even see them for weeks on end! They just suddenly reappear in January… with an extra couple of pounds from all the handa they devoured. Peace! 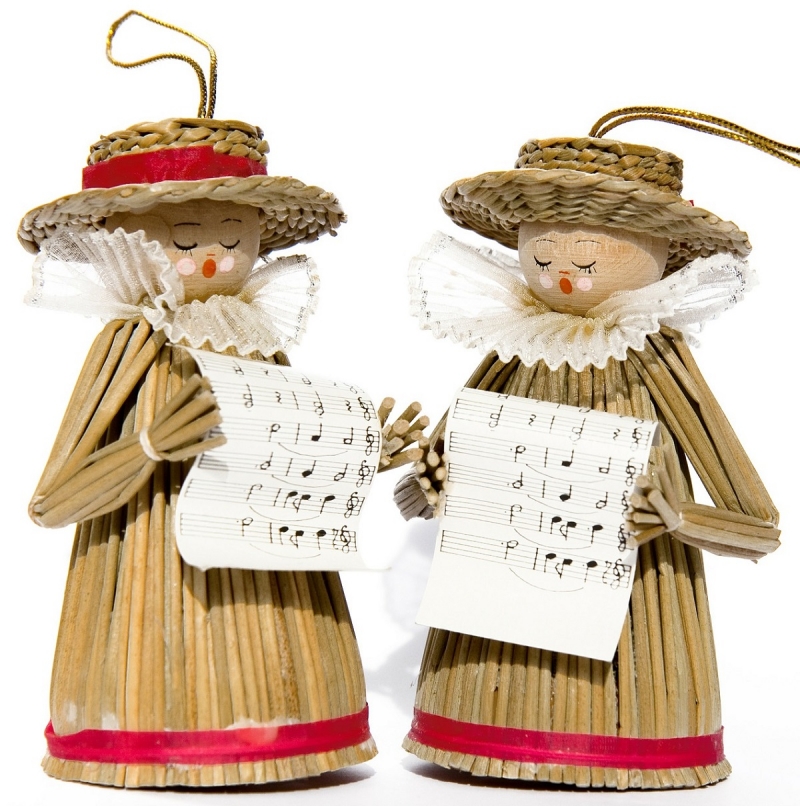 Filipinos love to sing. And Filipinos are known for belting out the meanest tunes even when they indulge in the occasional karaoke session. So it makes sense that in Manila and beyond, carollers sound heavenly. Well, most of the time, that is. If you don’t come across carollers who seem like professional performers, you get kids singing along to an ensemble with makeshift musical instruments. They’re wacky and innovative — even having come up with their own pricing system!

Different Christmas songs come with different rates, in case you didn’t know. It gets a tad irritating, to be honest, especially when they start getting naughty with a cocky “Thank you, thank you, ang babarat ninyo!” if you don’t pay them for their “performance”. But hey, only in the Philippines, right? 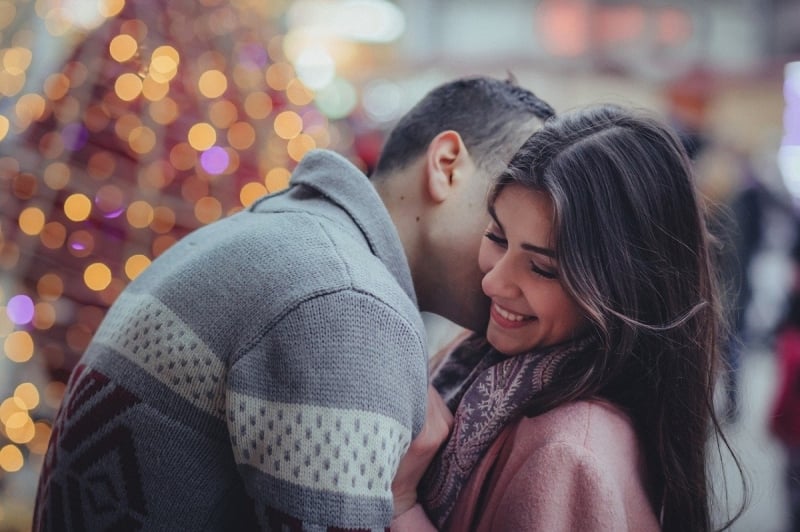 Ah, the Philippines’ unparalleled warmth, literally and figuratively. If you’re somewhere snowy and are used to our lovely tropical climate, I’m pretty sure you’re pining for a warmer Christmas. Bet you would have never thought you’d miss the Philippines’ heat, eh?

Also, there’s much to be said about the country’s infectious cheer and general warmth this season. There’s always this genuine sense of kindness and enthusiasm pervading the air. Have you ever felt the same way while celebrating Christmas abroad? 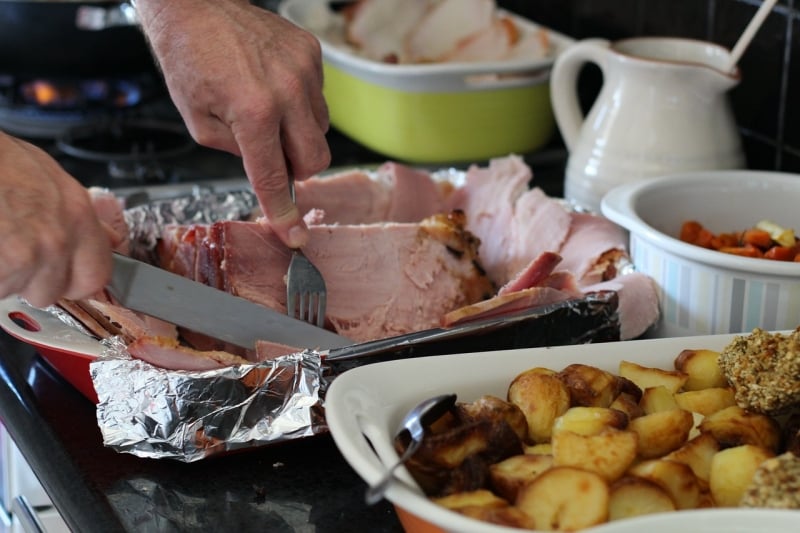 Foodies and lovers of home cooking will agree with me: Nothing beats Noche Buena, am I right?! Even when you know there will be that one tita (or tito!) who’ll unceremoniously comment on your weight or civil status (lol), wapakels. For lechon and a hefty helping of fruit salad, we’d endure anything.

And for devout Catholics spending Christmas abroad, we’re pretty sure you’ll miss attending Simbang Gabi in your parish, too. Filipino traditions like these make the heart of the Pinoy Pasko, after all.

And what Filipino hasn’t grown accustomed to the sight of numerous parols lining the streets and embellishing each front door? These star-shaped lanterns are distinctly Filipino — you won’t find them anywhere else! Especially those classic ones made of capiz shells or bamboo and papel de Hapon in eye-popping shades.

Fun fact: Did you know that a Kapampangan artisan named Francisco Estanislao supposedly handcrafted the first parol in then ‘electricity-less’ Bacolor? They say that the first parol illuminated the town in 1908, thanks to Estanislao. Also, you might want to note that the word parol was inspired by the Spanish term farol, which means light, beacon, or lighthouse!

YES, there is a Christmas anthem in the Philippines. And anyone who does Christmas like a true-blue Filipino will know it. On my count — one, two, three, sing it with me! “Whenever I see boys and girls selling lanterns on the street…” Jose Mari Chan is not only an iconic crooner; I daresay he’s some sort of father Christmas in the country. You know the -ber months have arrived because you suddenly hear Chan’s soothing voice in malls, aboard public transportation, when shopping in Uniqlo…

That’s right — he also sang the Uniqlo Christmas jingle you’ve been hearing for the past two years. Decades later and he’s still at it; Christmas in Our Hearts was released in 1990! This one’s easily remedied, though. Missing hearing Jose Mari Chan’s Christmastime serenades? A quick YouTube search should do the trick. 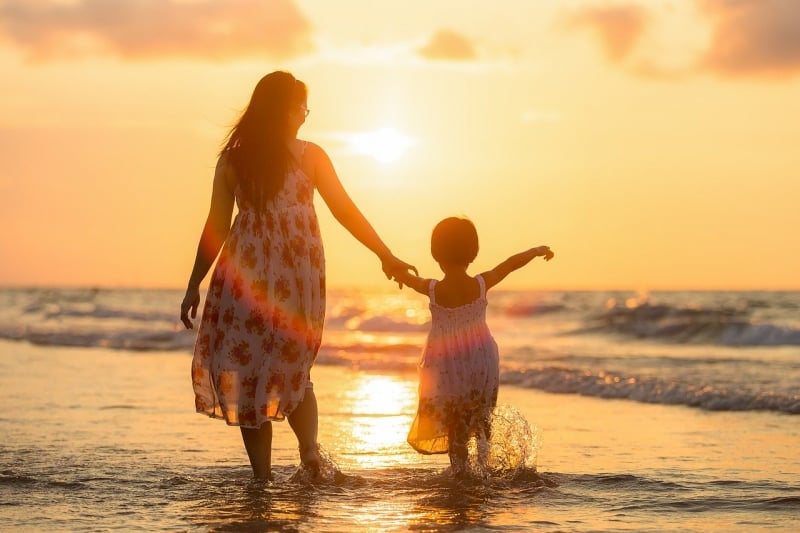 Of course, what is Christmas without our loved ones’ company? Spending Christmas abroad may mean you’re away from family and friends, too. If such is the case for you, let not your heart ache. Technology has allowed us to connect with dear ones even when they’re on the other side of the ocean! So relish your digital conversations. We’re sure you’ll be home for the holidays soon enough.

In the meantime, why not sign up for our flight deals page for alerts on the best airfare packages across all destinations and airlines? This may just be your ticket home. And if you’re among the lucky ones who get to celebrate Christmas in the Philippines surrounded by loved ones, be thankful — wear your gratitude on your sleeve! It’s the perfect season to make friends and family feel how much you value their presence. Merry Pasko!