Some mornings, you wake up and realise you need more than your average cup of joe to keep you sane. During these days, what you might need is a dose of Death Wish Coffee — which is, professedly, the strongest coffee in the world.

Also read: Where to Buy Emperador Coffee Brandy in the Philippines

How strong, exactly, is the world’s strongest coffee?

Supposedly, Death Wish Coffee has caffeine content that is two times higher than that of the average roast. After “extensive lab testing,” the robusta-arabica speciality blend showed results where their caffeine percentage undoubtedly dominates McDonald’s, Dunkin’, and Starbucks coffee — at least, according to this aesthetic chart.

Is it safe to drink Death Wish Coffee? 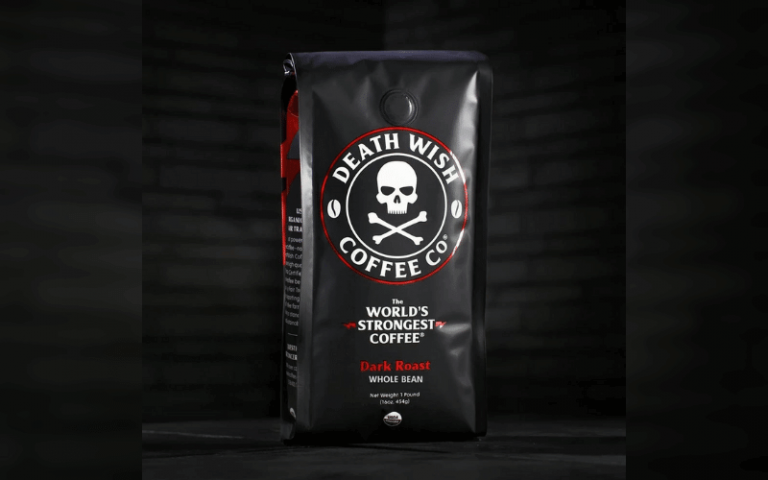 There’s no denying that the product name sounds lethal. On top of that, the brand itself warns consumers to drink with caution, as it is “not recommended for people who want to sleep at some point in the next three days.”

The official website keeps mum about the exact caffeine content of their coffee. However, several third-party sources report that Death Wish Coffee contains 472mg caffeine per eight ounces. By contrast, Caffeine Informer reports that McDonald’s Coffee has 145mg per 16floz. That essentially means an 8floz cup of Death Wish Coffee amounts to six and a half cups of McDonald’s Coffee of the same size. 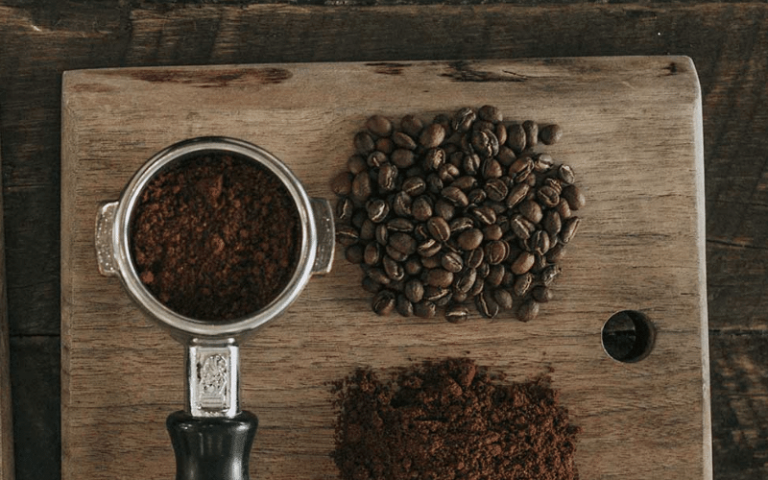 On the other hand, Mayo Clinic maintains that most healthy adults can take 400mg of caffeine per day. (“That’s roughly the amount of caffeine in four cups of brewed coffee, 10 cans of cola or two ‘energy shot’ drinks,” the report says.) Go overboard, and you may start experiencing headaches, insomnia, nervousness, irritability, and other side effects you’re probably already familiar with if you’ve been a caffeine enthusiast for a while.

Also read: 15 Coffee Recipes You Can Easily Master at Home

But, will Death Wish Coffee kill you?

The New York-based brand claims that “it would actually take upwards of 30 cups of any brand of coffee in one sitting to see negative side effects.” It also recommends a brewing ratio of 2.5 tablespoons of grinds per six ounces of water. “This recommended ratio is designed to ensure the kick of caffeine without compromising the overall taste.” 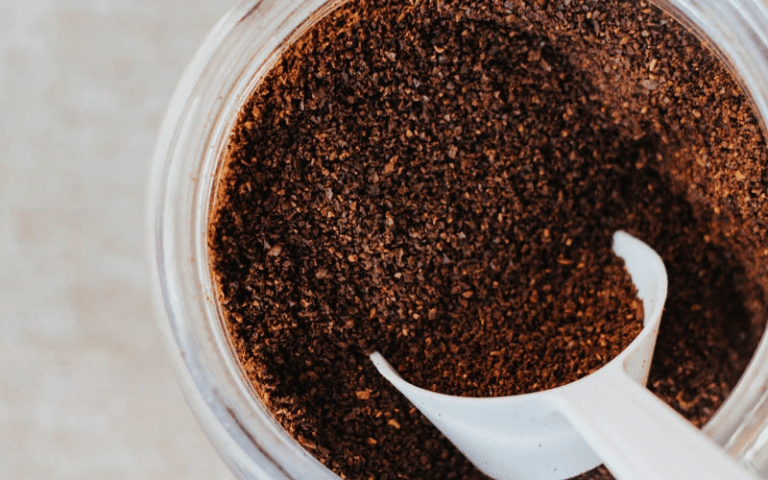 Nevertheless, drinking the world’s strongest coffee sure has its risks. But if you’re ready for them, you can try the Death Wish Coffee out for yourself.

Apparently, you can buy a bag of ground Death Wish Coffee on Shopee or Lazada. Do note, however, that these are unofficial sellers — but since you’re a risk-taker anyway, then no one’s stopping you.  After all, if it doesn’t kill you, it’ll only make you stronger.

(Honestly, though, I recommend these local coffee brands instead.)

Previous ArticleAudrey Wilkinson Philippines Lets You Try Australian Wine Under ₱1,000
Next ArticleGlobe’s GPlan Comes With FREE GCash of Up to ₱22,800