How many times have you shared something on social media, thinking it’s completely normal, but actually ending up getting bashed for it? You’re probably not alone. In the matter of travelling, we are bound to encounter people who tell us to do things in certain ways, and we turn out believing them just because they happen to be more “well-travelled” than we are. But the good news is that you don’t always have to listen to them. Through the years, we’ve been constantly taught that doing the following things while on a trip is a big no-no. But in reality, they’re perfectly OK – in most contexts anyway. 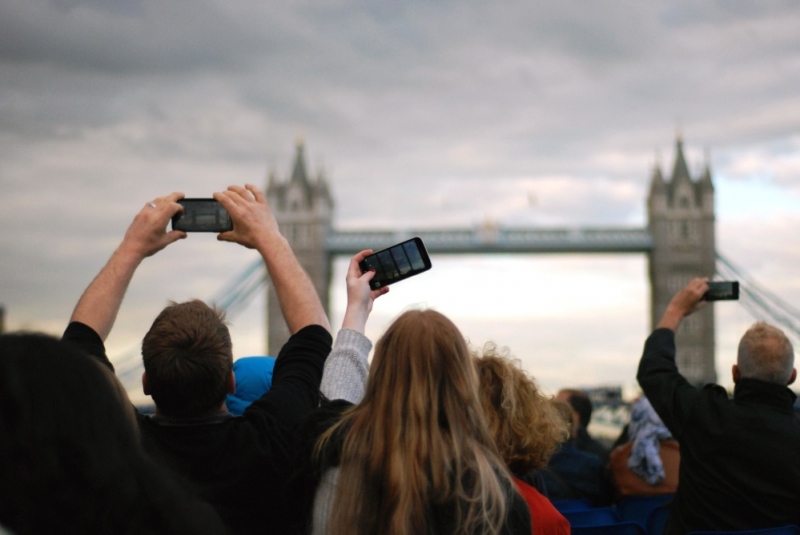 Collecting travel souvenirs is one of the most basic things to do on any trip, whether you’re doing it for yourself or someone else. Photos, as we know, have been the most convenient and efficient examples ever since. And they’ve only become more popular with the advent of handy smartphones and online sharing tools. Contrary to what most people say, there’s nothing wrong with taking photos during a trip. Others immediately assume that just because you’ve been sharing a lot of photos on Instagram, you’ve forgotten to enjoy the actual experience. That’s not always the case.

2. Eating in McDonald’s or other fast food restaurants

Another often written “rule” about travelling is to always eat the food of the place where you’re in. Why would you travel without tasting the local cuisine anyway? Of course, it’s highly advisable for you to do so, but stopping by a local McDonald’s or KFC for a few meals is also entirely acceptable. In fact, it’s also a good way to learn about that place’s food culture since these international branches often feature menu items that are not found in our own. And most of the time, even similar items have slightly different tastes than their local counterparts. So don’t worry about ditching traditional foods for your favourite fast food meal every now and then.

Travelling may not be as expensive these days as it was years ago, but it’s still a good thing to practise certain saving measures to make sure you don’t go over your travel budget. Oftentimes, it can be as simple and sneaky as bringing along one or more cup noodles, bread and biscuits with you to serve as light snacks or even breakfast, in case your hotel doesn’t offer a complimentary one. Goods in the Philippines are, after all, cheaper than those in other countries. Buying them beforehand not only helps you save more on your trip, but it’s also a way of keeping a piece of your home country with you if you get somewhat homesick abroad.

4. Skipping a day of tours 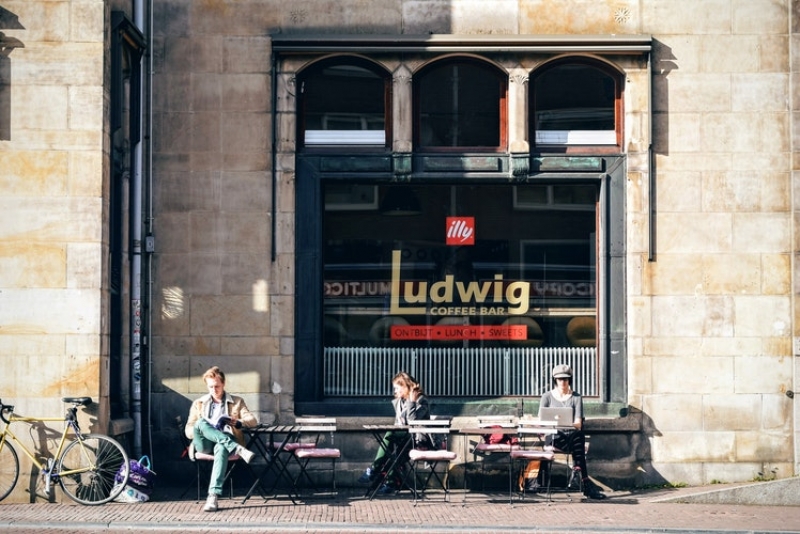 If you have the luxury of time on your travel, it’s mostly tempting to go overboard in planning your itinerary to make the most out of your trip. If you’re like me who likes to take it slow, allotting a day or two at most (depending on the duration of your trip), for lazing around in your hotel or hanging out in nearby cafes, is not a bad idea. Sometimes, being a little less mobile will help you see your surroundings in a better way. Besides, what good will having more activities do if you can’t keep up with them and have little time to appreciate all the attractions?

Ask any backpacker about this and there’s a high probability that he or she will tell you:

Spontaneous travels and doing everything on your own, from booking plane tickets to planning your day’s itinerary – all seem cool at first. But these are usually done by travellers who either have a good amount of time on their hands or have enough budget to cover unseen mishaps during their trip. While often more expensive, organised tours make up by providing a safer and more hassle-free trip, wherein almost everything is handled for you prior to leaving the country.

A typical list of pasalubongs for Filipinos would include key chains, ref magnets and food. While they’re obviously not inappropriate in any way to their recipient, they’re likely to be labelled as cheap, unoriginal and not well thought out. Unless you’re going on a trip precisely for buying international goods and merchandise for your loved ones at home, don’t be ashamed of buying these items for them. Even though bringing home souvenirs is a norm when reuniting with your family and considered a way to thank them for supporting your trip, you still have the right to choose the kinds of items to buy, regardless of what they are.

7. Visiting the same place more than once

Ever heard of the saying “quality over quantity”? Having bucket lists to fulfil is a good way to stay focused on your true, true travel goals. But what happens if you turn out liking one of them so much that it’ll almost kill you not to visit it the second time around? Simple. Do it again! Don’t be afraid to delay some of your plans a little if it’s something that really gives you satisfaction. Want to visit a country you’ve just been to? Or have another round of exploration in your favourite diving spot? By all means, do so – until you think you’re finally ready to move on to your next goal.

Travelling is much easier if we learn to focus on what we really want and enjoy doing, despite other people’s words getting in the way. As long as you do these things without harming anything or anyone in the process, you’ll be a more contented traveller.

Previous ArticleSiargao Movie: What I Learned & What Every Visitor Should Know About the Island
Next Article10 Places to Visit If You Only Have 2 Days in Taiwan