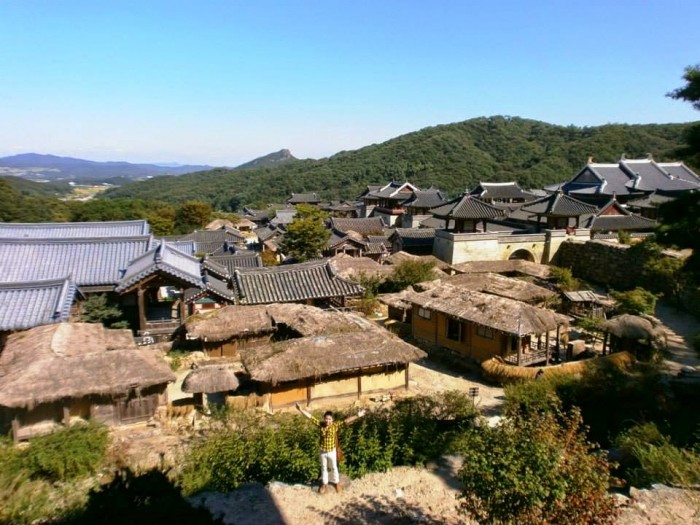 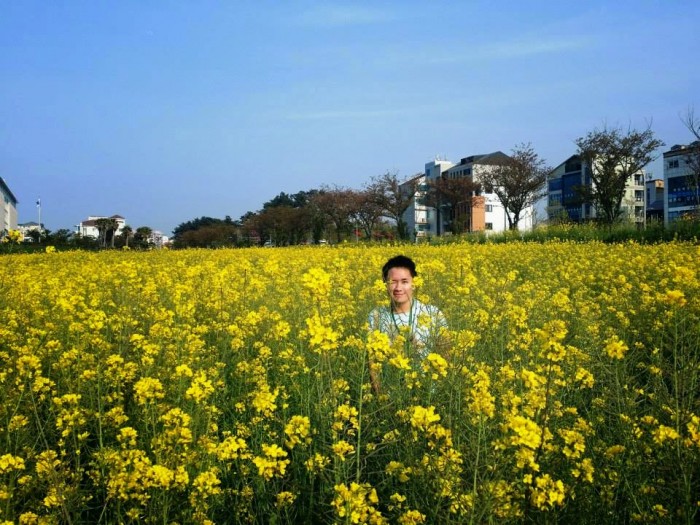 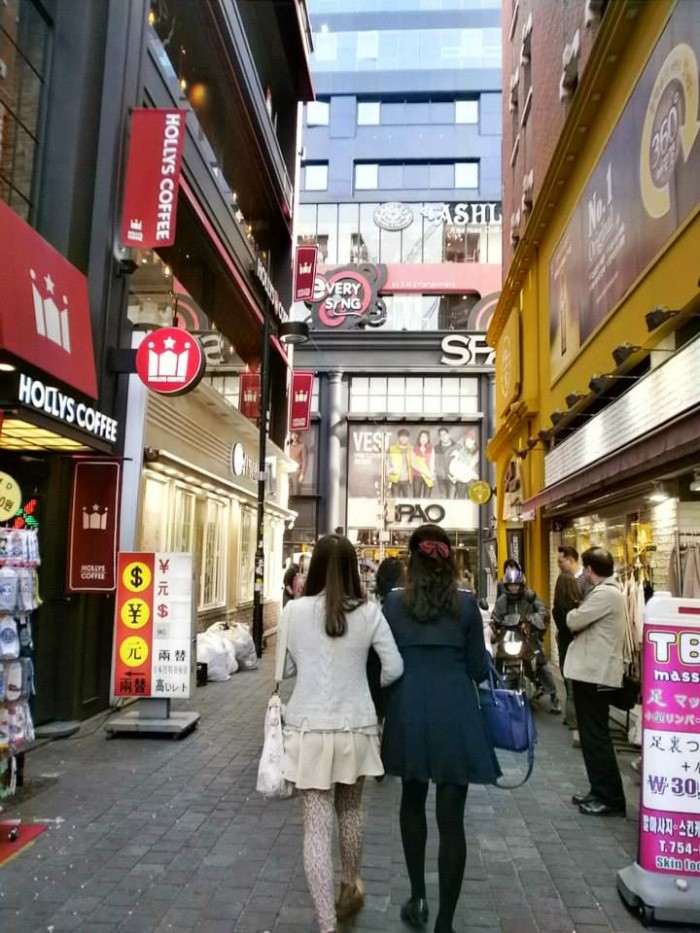 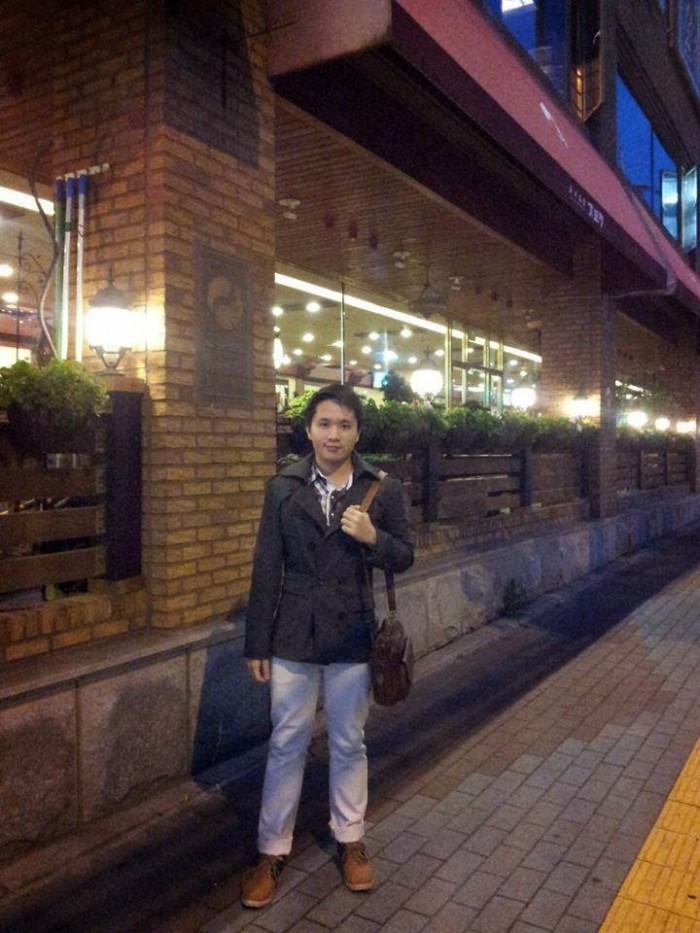 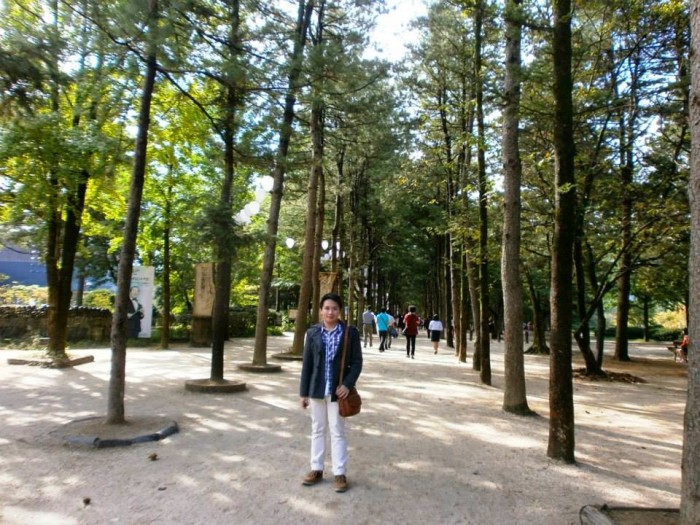 Previous ArticleWhy Zamboanga City Should Be on Top of Your Philippine Travel List
Next ArticleAquascape Lake Caliraya Floating Cottage: A Secret Retreat Not Too Far from Manila
Comments (0)