The Future of Travel: What Travelling Will Look Like in 2050

This is the Year 2050. You never thought the future of travel would look like this, but here you are and here it is. You’re still as in love with travelling as ever; but oh, has travelling changed so much over the years.

You laugh as you remember the times you had to rush to the airport hours before your flight. How much of a hassle was that?! But also, you miss a lot of things. You miss the natural beauty of the world. The pristine islands of the Philippines. You miss snorkelling and finding colourful fish under the sea. There have been so many changes — some for the better, and others for the worse. 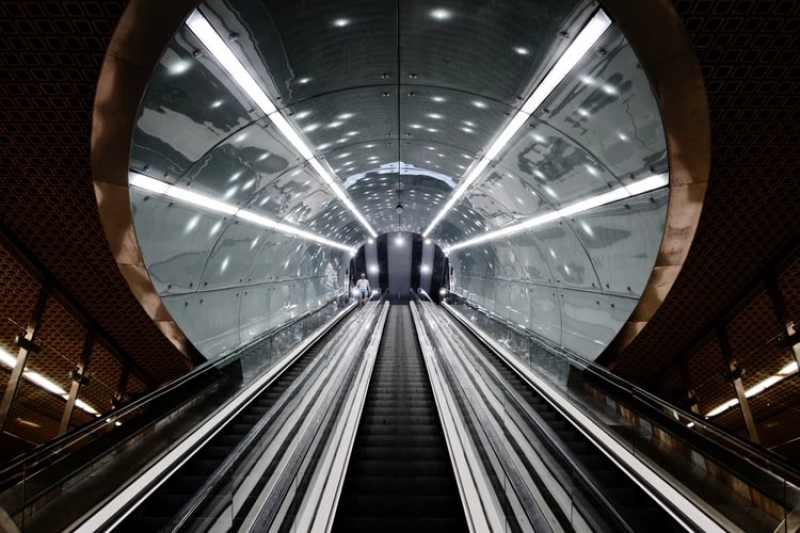 We’ve always wished that the future of travel would mean a faster system, and we’ve finally gotten it! Travellers have long bid goodbye to hours of waiting at the airport. Security, check-in, immigration, and all the other tedious airport procedures are now things of the past. Now, we’re driven by technology! Physical passports? Who needs those, even?! Digital passports and facial recognitions are now what’s in! Scanners automatically inspect travellers abound in our airports. There’s no need to wait in queues anymore. Nowadays, flying no longer costs a fortune. Thanks to technological advancements, the world has found a way to make travelling more accessible for all. Remember when people were so excited about e-jeeps and e-bikes? Now, the world has e-aeroplanes too! They allow us to travel as much as we want. Not to mention, without the large amounts of carbon dioxide emissions that airline fuel used to consume, we’ve finally found a way to make travelling as eco-friendly as possible.

But of course, we had to learn to adapt eco-friendly travel habits the hard way… 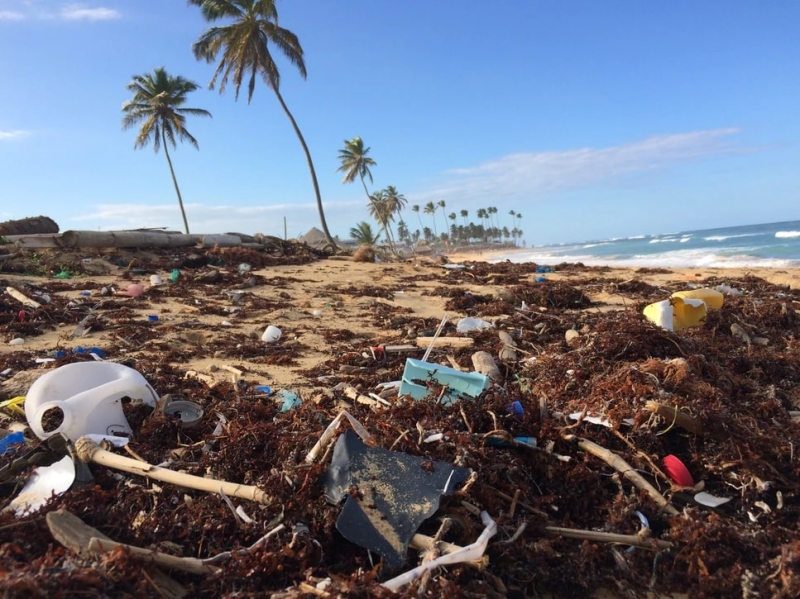 In 2018, the United Nations (UN) claimed that we had until 2030 to prevent climate change from inevitably destroying our planet. We were bound to experience severe drought and poverty. Natural calamities were to worsen, and millions of people were to die.

Still, it took us another decade to realise the reality of climate change. Although most of us already knew what it meant, only a few really took action to fight it. Most of us didn’t even think that climate change would affect the future of travel.

Unfortunately, the world had to remind us of the severity of climate change through numerous calamities: Unending tsunamis, forest fires, and floods. Even the rich experienced dehydration; even the educated experienced a shortage of breathable air.

Sadly, many of our loved ones had to die in order for us to wake up. The world was bound for irreversible damage. Then, we just knew that all that was left to do was for us to change. In 2020, our corals were on the verge of extinction. Beaches had lost their appeal, as plastics were far plentier than the fish in the sea. Overfishing had resulted in a grave loss of marine species. Seafood was never fresh. Fish and squid were full of straws, bottle caps, and other types of trash. Even plankton, which had provided most of the earth’s oxygen, were seeing the end.

Thankfully, scientists found a way to aid this global catastrophe. While they were working on solutions to reverse the damage, the government put a hold on several harmful productions. Single-use plastics were totally banned. Coal mining was prohibited. Laws forbidding commercial fishing were passed. Fast fashion brands were carefully scrutinised.

Fortunately, the joint efforts of the government, business conglomerates, and individuals had stopped the planet from totally decaying. Unfortunately, most of the damage was irreparable. With this, we just knew that the future of travel was doomed.

Today, the beauty of our oceans cannot be restored. They’ve become fables and bedtime tales. Most marine species have become extinct. Now, the underwater world is almost monochromatic. The snorkelling and diving industries have plunged down. But at least we now have the technology to clean up even the tiniest of plastics from the ocean. At least we’re restoring cleanliness bit by bit.

After countless beach rehabilitation programmes since the 2020s, our oceans now look as clean as they were back in 2010. The government and scientists have tied up to continue cleaning our oceans. They’re also rebuilding the lost corals so that fish can breed again, too.

Also read: 8 Beach Cleanups Around PH You Should Join This Summer 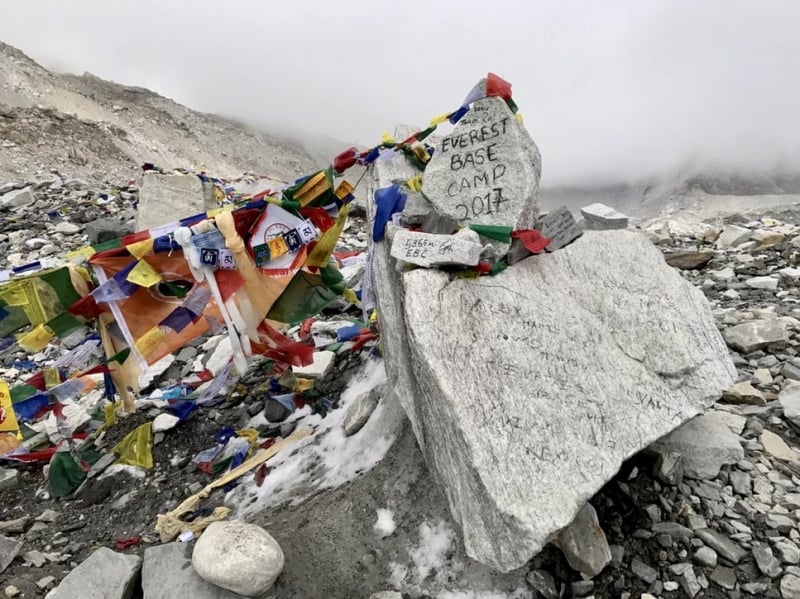 Because of climate change, we lost most of our forests in 2030. In the Philippines, our plant species suffered from extinction over the years. Our mountains and forests became barren. Numerous animals lost their habitats.

Many forest trails almost vanished, if not for the last minute action against climate change. Finally, the government focused on strengthening the laws against illegal logging and mining. Scientists and farmers were given more support through funding, too. As the world saw higher demands in the environmental protection industry, advocates had more freedom to fight for the planet. 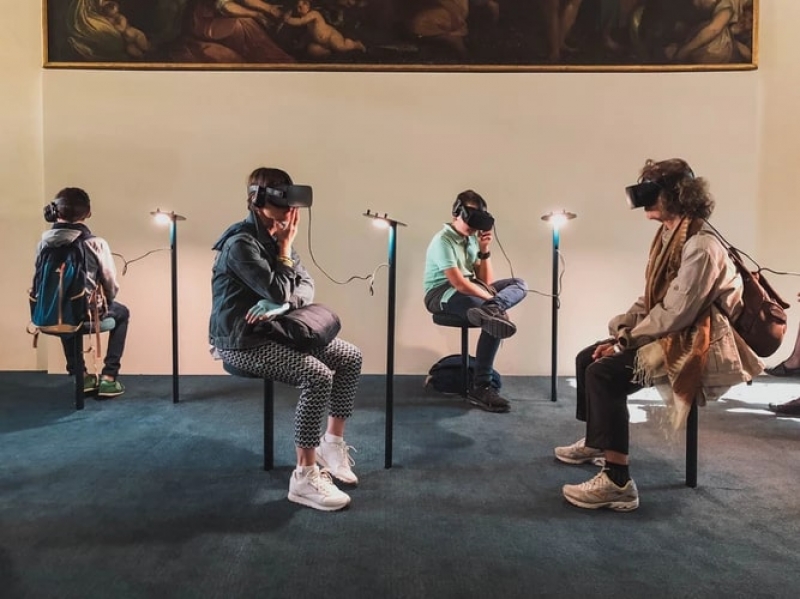 As with every generation, travel purists still exist up to this day. They are the ones who do not succumb to the convenience of virtual realities. They still choose to get lost, even when driverless cars are now the norm for transportation.

These travellers do their best to help groups that fight for the environment, because they’re firm believers of the real world. And, they want to preserve it as much as they can.

This is the Year 2050. You never thought the future of travel would look like this, but here you are and here it is. Travelling isn’t the same, and it never will be. But, now we know the importance of preserving our planet — because it’s the Year 2050, and we still have just one planet to call home.