The last time I booked a flight was in 2019. It was for a multi-city trip with Cebu Pacific that would eventually get cancelled due to COVID-19 flight cancellations. As most people would advise, I converted the ticket amount to a Travel Fund for later use instead.

On 27 July 2021, more than a year later, I got a Cebu Pacific email saying a certain flight of mine had also been successfully converted into the airline’s e-wallet — even when I didn’t apply for it, nor did I have a flight that just got cancelled. After scouring Facebook, it turns out I’m not alone in receiving the mysterious notification. 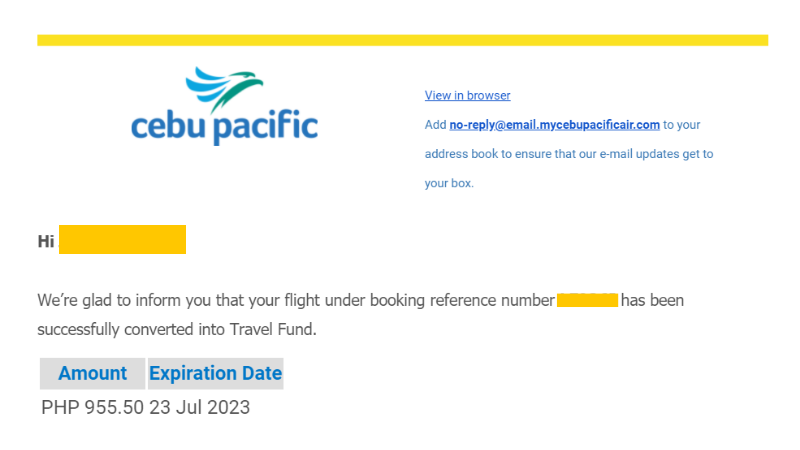 According to other Cebu Pacific passengers, it seems the Travel Fund is no joke. Many of them have already confirmed this by checking their account on Cebu Pacific. I did the same and indeed, the money is reflected in my Travel Fund tab as well.

On the other hand, some called this sketchy and a form of phishing. It isn’t. The sender of the email is exactly the same address that previously notified me about my past Travel Fund credits and other Cebu Pacific transactions. And as it happens, it’s the airline’s new feature of converting GetGo points into a Travel Fund or Go Rewards.

In a separate email, GetGo announced that they have merged with Go Rewards, a lifestyle rewards program. While the Travel Fund is for flying, Go Rewards points can be used for shopping in partner establishments.

Also read: How to Use the Cebu Pacific Super Pass for Philippine Flights

Things to remember when using the GetGo points conversion 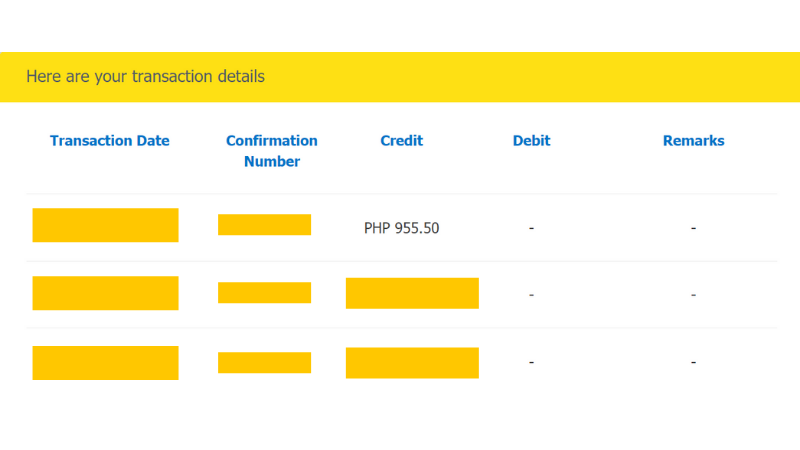 Whether the GetGo points would be converted into a Travel Fund or placed into Go Rewards depends on when you earned your GetGo points.

Furthermore, for the points earned before 2020, Cebu Pacific requires you to update your profile before 15 Oct 2021. Otherwise, they will be forfeited. You can do the same if you received the same emails but the points aren’t nowhere to be found in your Travel Fund tab or Go Rewards account.

Previous ArticleMermaid Curls Waver Wand: Is It Worth the Hype?
Next Article13 Relatable & Emotional Stages of Joining the BTS ARMY