Did you ever think you’d see the day when you could experience Michelin-starred dining on a budget?

Hawker Chan, a popular Michelin-starred restaurant in Singapore, just brought its first branch in the Philippines at the SM Mall of Asia. Founded by Malaysian Chef Chan Hong Meng, the restaurant is notable for its Soya Sauce Chicken and Noodle, which has been refined through the years at Singapore’s largest open-air hawker centre in the Chinatown Complex. 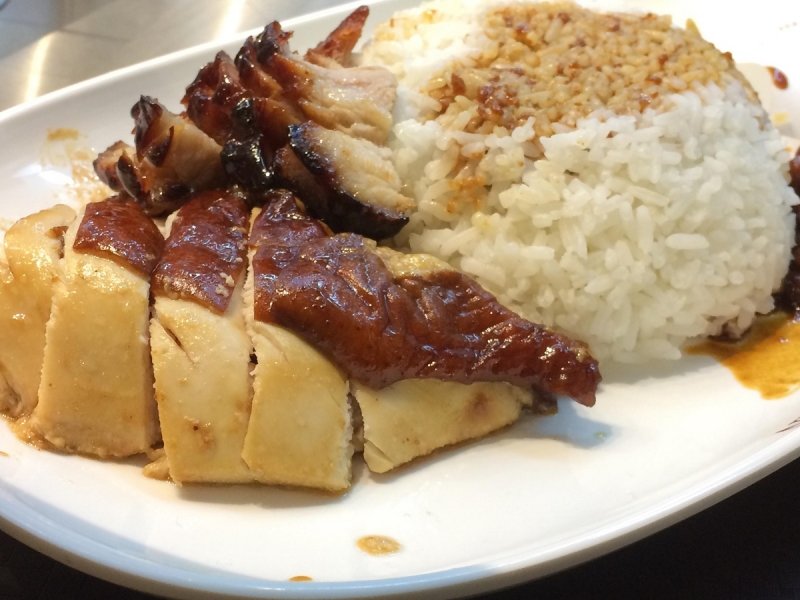 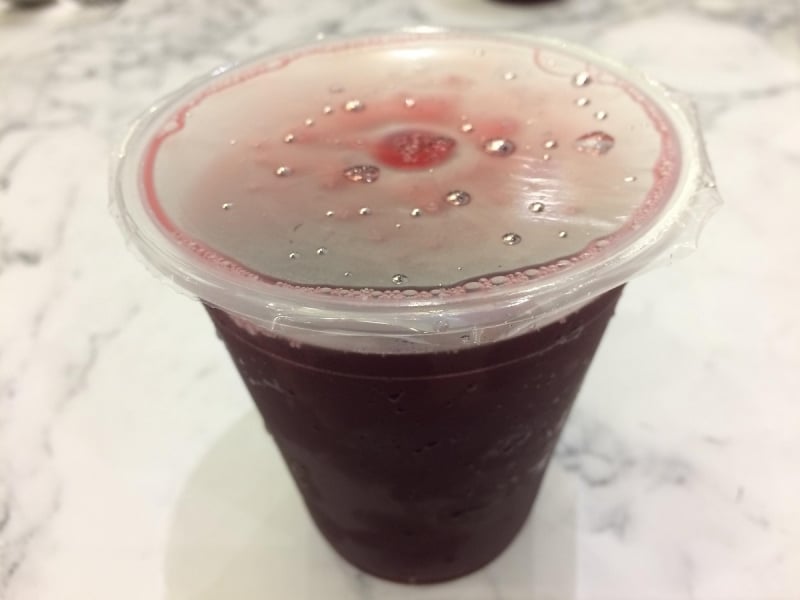 In 2016, Hawker Chan was included in the newly debuted Michelin’s Singapore Guide that earned it the title of the cheapest Michelin-starred restaurant in the world. Two years later, the Liao Fan Hawker Chan restaurant at Smith Street, Singapore made it to the 2018 Gourmand Awards’ roster of 50 restaurants with menu items costing no more than $45. 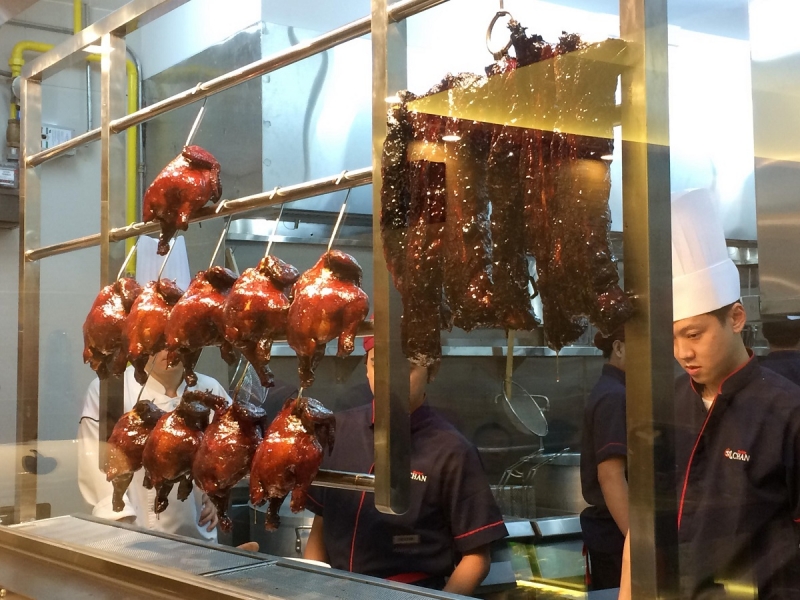 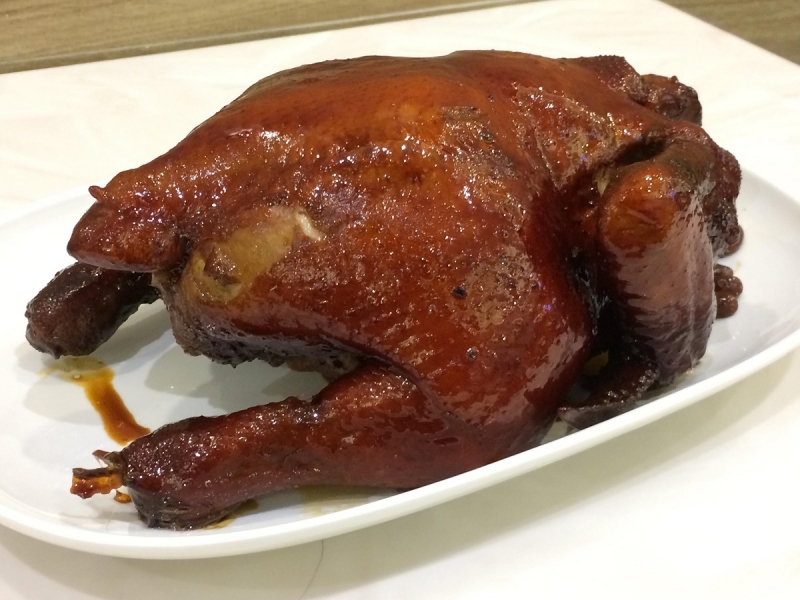 Touching on Filipinos’ natural love for saving and exploring different cuisines as they travel, the Philippines’ first Hawker Chan serves the brand’s affordable signature dishes that have satisfied every Singaporean’s palate since 2009. These include the combination platter of char siew, roasted pork and pork rib, as well as the whole chicken platter. All dishes are priced at a maximum of ₱200 and served in generous amount. Specifically, Hawker Chan’s bestselling dish soya sauce chicken only ranges from ₱100 to ₱150! This makes the restaurant a true value for money. 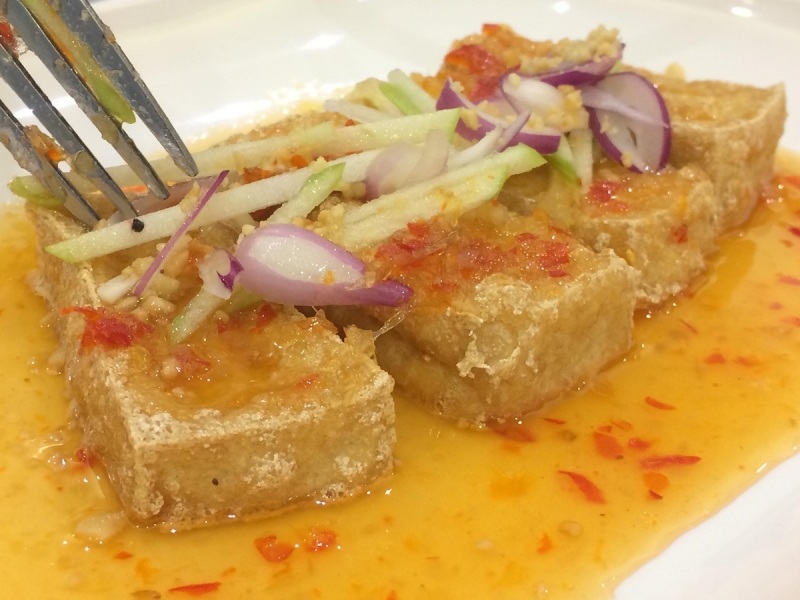 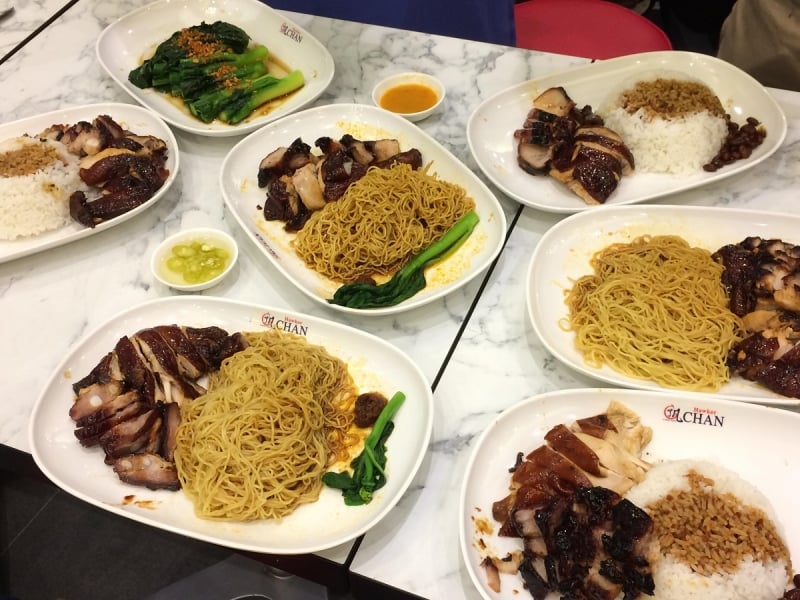 Hawker Chan officially opened for operations on 26 July. And as an extra special treat, its first 100 customers between 26 and 27 July were given one month to one year’s worth of supply of Hawker Chan products. In addition, by dining in the restaurant from its opening day to 5 August 2018, customers had a chance to fly to Singapore for a 3D2N trip sponsored by FOODEE Global Concepts, one of Manila’s largest multi-brand food groups, and the Singapore Tourism Board. FOODEE Global Concepts is also the same group responsible for the bringing other Michelin-starred restaurants from around the world such as Tim Ho Wan and Todd English Food Hall. What are you waiting for? Plan your visit at SM Mall of Asia’s Hawker Chan now and unleash your love for anything roasted! The 86-seater restaurant is located on the ground floor of the Entertainment Hall of the SM Mall of Asia Complex.

Special thanks to Greenbulb Public Relations and FOODEE Global Concepts for inviting TripZilla Philippines to the Hawker Chan Media Tasting.