Historical Places Around the World Every Pinoy Should Visit

As a recovering history hater, I’ve gained a newfound love for historical places around the world. I only realised this as I was drafting my itinerary for an upcoming trip. To my surprise, the majority of the destinations I listed were heritage spots!

Because of how travel has changed my mind about history, I now believe that every Filipino will benefit from visiting historical places around the world. This said, here are some amazing heritage sites that Pinoy travellers should add to their bucket lists.

Borobudur is one of the largest man-made historical sites in the world. Its magnificence has earned itself a spot in the UNESCO World Heritage Sites. A culturally important Buddhist temple, Borobudur represents the existence of the universe according to Buddhism. All with beauty and grandeur.

As the world’s largest religious relic, Angkor Wat is no stranger to Filipino travellers. Many tourists visit the temple complex for the plethora of colours at sunset. Travellers also seek out its lush landscape.

But this temple is a lot more than a scenic spot. Back in the 12th century, Khmer King Suryavarman II built the Angkor Wat as a Hindu temple. Later, the temple transformed into a Buddhist place of worship. Eventually, researchers found out that the temple also served as a military fortification at one time. Safe to say, this iconic site has fulfilled multiple roles in its lifetime.

3. The Great Wall of China 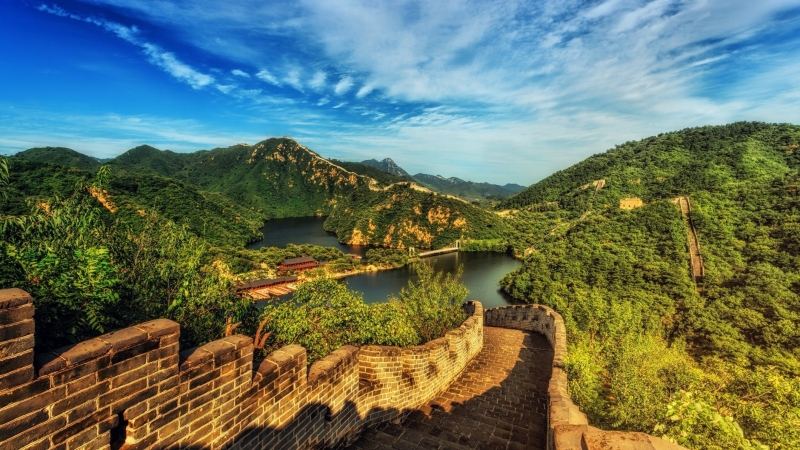 The Great Wall of China already holds a spot in most travellers’ bucket lists. Not only is its architecture captivating, its history holds important lessons as well.

The presence of the Great Wall denotes wisdom and perseverance. It shows how protective the ancient Chinese people were to protect their territory. With labourers employing advanced technologies into building the Great Wall, people now consider it as one of the most impressive historical places around the world.

4. The Holy Land in Israel 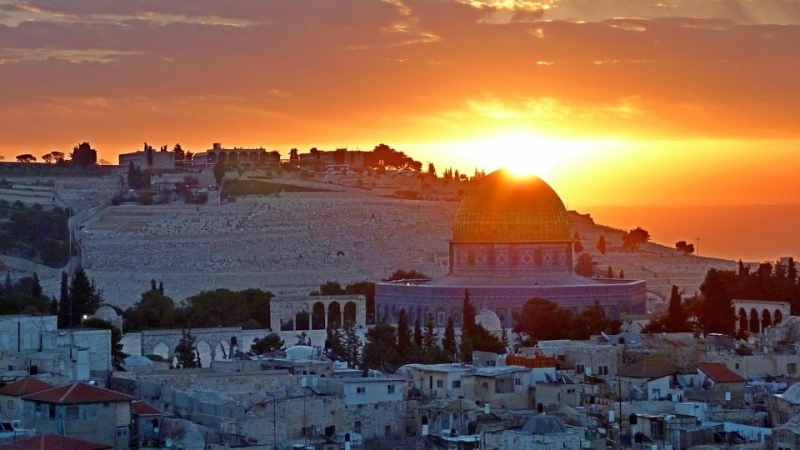 More and more Filipino travellers are finding their way into Israel to experience The Holy Land Tour. As of 2019, Christians still make up 86% of the population of the Philippines. This probably explains the boom of Filipino tourists in Israel. Several devotees consider the Holy Land tour as an eye-opening adventure that allows Christians to retrace the origins of their faith. Some popular destinations included in the tour are Jerusalem, Bethlehem, Jericho, Masada, Galilee, and the Dead Sea.

5. Memorial and Museum Auschwitz-Birkenau in Poland 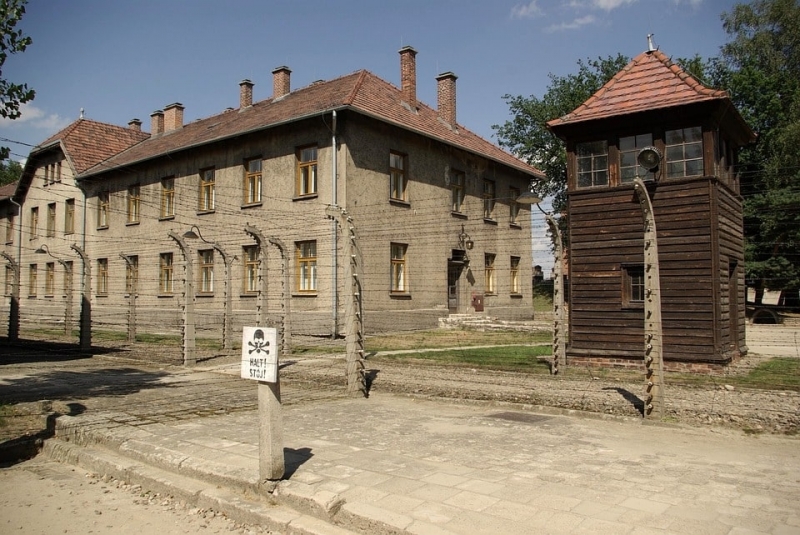 In Poland, the Auschwitz-Birkenau Memorial and Museum brings travellers back to the gruesome years of World War II and the Holocaust. Providing a hauntingly authentic experience, the museum is a former Nazi concentration camp where millions of Jews were tortured and brutally murdered.

Also read: My Personal Experience at the Auschwitz-Birkenau Memorial and Museum 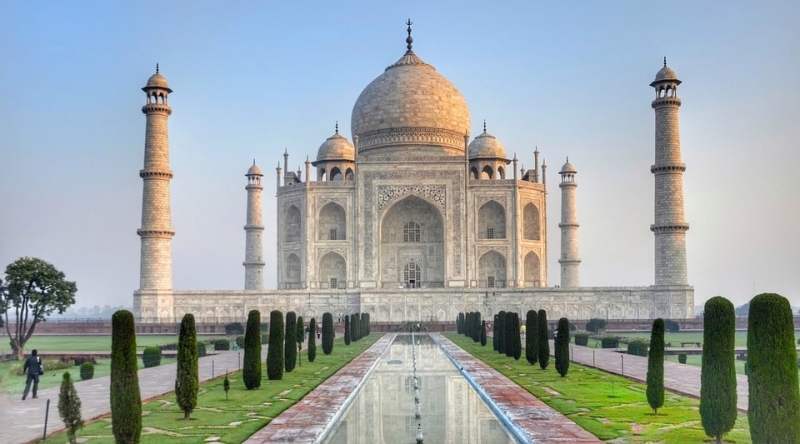 It was in the name of love that Mughal emperor, Shah Jahann, commissioned the construction of Taj Mahal in 1632. Since then, the glorious mausoleum has been designated as a UNESCO World Heritage Site. People now recognise Taj Mahal as being  “the jewel of Muslim art in India” and “one of the universally admired masterpieces of the world’s heritage.” Today, the Taj Mahal stands at the heart of Agra and attracts millions of visitors every year.

7. The Pyramids of Giza 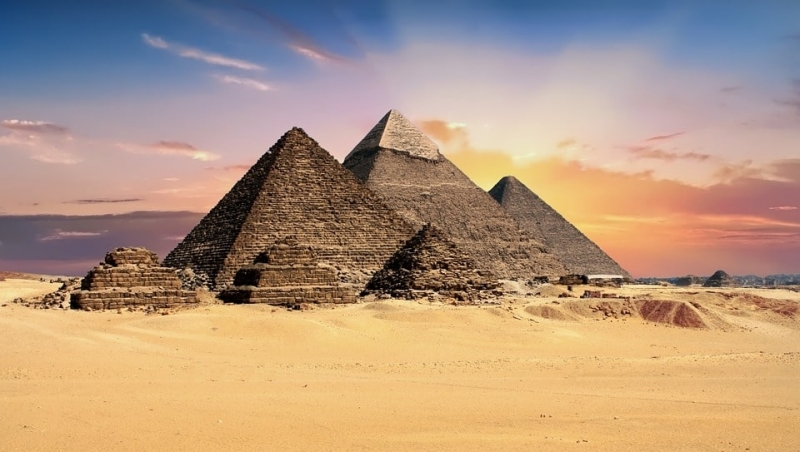 Believed to be formed in 2580 BC, the pyramids of Giza remain as one of the most enthralling historical places around the world. Studies claim that Egyptians built these pyramids to last for eternity. After thousands of years, they still stand magnificently and serve as a renowned historical site. It has also been said that these pyramids were constructed to store the remains of the great pharaohs of Ancient Egypt. Serving as a memorial of Ancient Greece, the Acropolis represents the colourful history of the European country. It is best known for the Parthenon, which towers over the citadel ruins. Several art enthusiasts regard the architecture of this temple as a high standard for Greek art. Beyond its appearance, the structure itself also stands as a celebration of the Greek’s victory over their Persian invaders. 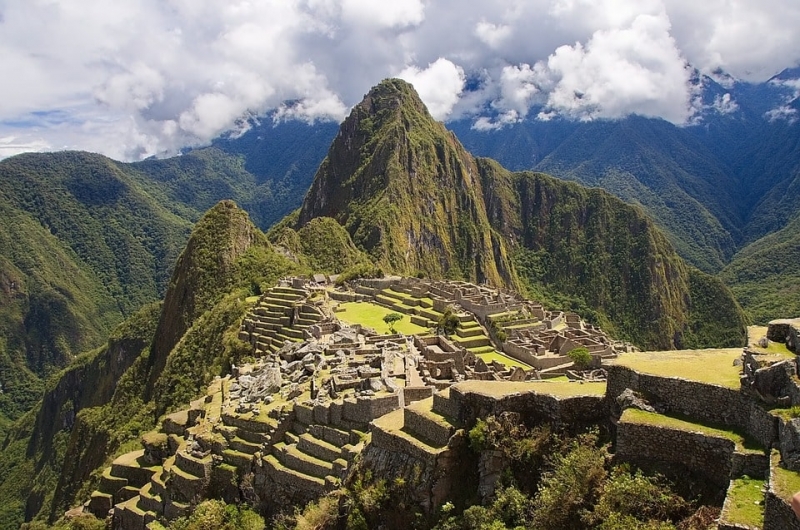 Machu Picchu has gained tourist attraction over the years because of its astounding beauty. More than its facade, the Incan citadel draws its charm from its engrossing part in history. Built in the 15th century, Machu Picchu persists as a well-maintained historic spot. 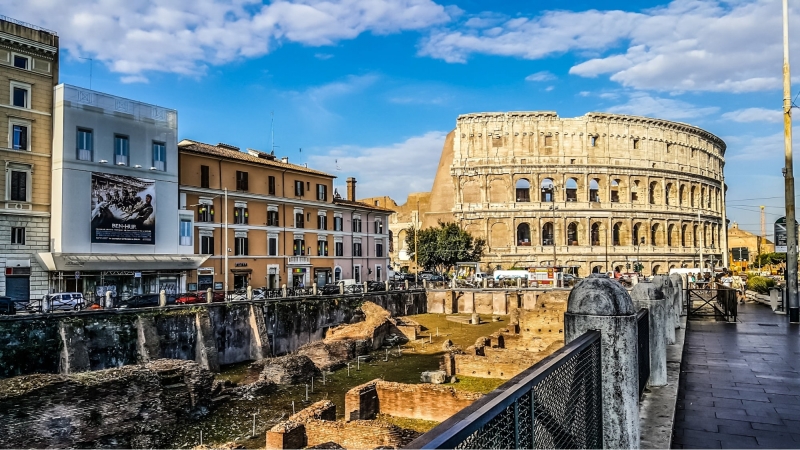 Marvelling its visitors as the largest amphitheatre at the time, the Colosseum has always implored attention. It holds a splendid presence in the heart of Rome; a structure that continues to be the epitome of Roman history.

Over the years, the Colosseum has served several roles. Among others, it has functioned as an entertainment centre, a housing centre, and a place for various workshops and religious activities. Although the Colosseum has withstood numerous calamities, the ruins remain proud and significant. To this day, the Colosseum stands as one of the greatest historical places around the world.

Countless historical places around the world deserve more attention. These sites provide cultural, political, and social relevance. Every Filipino traveller willing to learn will definitely enjoy the many lessons these places offer.

Previous ArticleWhat Travel Writing Has Taught Me So Far — A Travel Writer’s Confession
Next ArticleBali Souvenirs: 25 Unique Items & Where to Buy Them