The Horrors of Staying in Hostels

Who said scares are for horror houses only?

We’ve established that travelling is not always fun and games. It’s also about responsibility, physical and financial exhaustion, as well as heartbreaks, among other realities. While the outside world can be full of terrifying things on its own, what goes on inside accommodations is a different story. Apart from travellers, hostels are home to a number of, let’s just say, ‘interesting’ events that can shock even the most experienced backpackers.

Think your room is dirty? Wait until you experience staying in the cheapest hostel dormitories you can find. Stinking socks, rotting food stashed under beds and let’s not forget your roommates themselves, who might have skipped a shower or two now. It’s a nightmare!

Hostels are usually branded as a place almost anyone can stay in. But they’re not always well guarded to keep outsiders away. They can even make their way into rooms without the hostel staff noticing. My friends travelling in Siem Reap once shared a story of their guy roommate in a mixed dormitory caught doing the ‘deed’ with a non-guest in the middle of the night!

Staying in hostels will also expose you to more noise than you thought you signed up for. There’s loud talking, someone clumsily packing and of course, the sound of at least three roommates snoring all at once!

Some hostels come with lockers for keeping important belongings. They can even fit an entire carry-on bag. However, it’s not always the case for the rest of them. The best some of these hostels can do is give you a bed with a curtain. No thanks to these unfortunate accommodations, stealing is an ordeal many backpackers have to deal with. 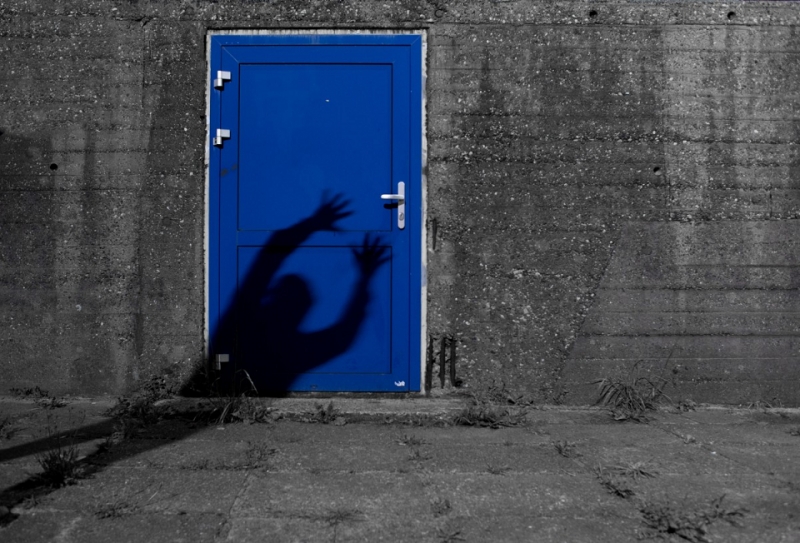 Yes, even hostels aren’t immune to these paranormal events that we’d only hear from our titos and titas. From showers that turn on by itself to full ghost appearances, you’re in for a real-life scare that might just send you flying back home in no time.

Some insiders have already revealed some of the disgusting truths about hotels. Sheets aren’t always replaced and toilet bowls are not always cleaned to perfection, to name a few. Of course, don’t be surprised if you experience any of these in hostels too, especially with their usually fast-paced nature.

Some travellers advise that if making friends is your top priority when on a trip, always choose to stay in hostels. Sometimes, though, the exact opposite happens when you have roommates that just have bad manners. Specifically, those who cuss on you for doing the smallest movement at night or for forgetting to switch off the room light once. These things are still forgivable!

Since hostels are some of the cheapest accommodations there are, know that you can only get as far as what you paid for. Some of them have poor air-conditioning that sometimes it can get pretty hot if you’re sharing the room with seven other travellers. The size of the single beds used is sometimes way below the average that you may as well sleep on your own mat.

A lot of hostels these days offer complimentary breakfast per night of stay. Some only offer a kitchen with cooking tools so you can at least whip up your own meal. While others just don’t care at all. These are usually hostels that cost as low as a dollar for one night.

Shared bathrooms are a no-brainer in staying in hostels. But experiences don’t always end up the same for everyone. For a group of close friends who book the same dormitory room for themselves, the experience can turn into one big party! For the rest, gender-segregated bathrooms can lead to a number of awkward, and even creepy encounters among guests. 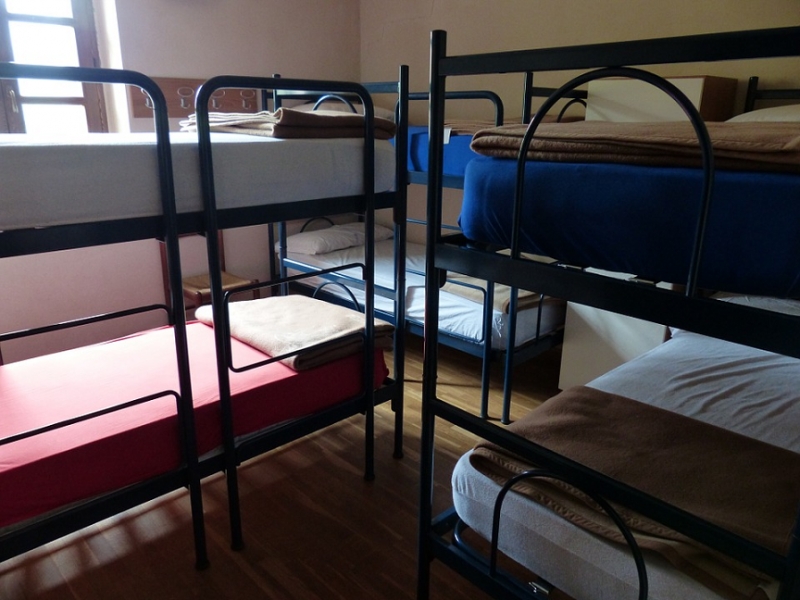 Many hostel private rooms and dormitories tend to be smaller than standard rooms at a hotel. Sometimes, they can be incredibly small that every move you make can literally shake up the entire room. I once stayed in a tiny six-bed dormitory in Phuket that had no windows and each bed practically adjoins one another!

Unlike private rooms where you can almost do anything you want, there’s not a lot of freedom in staying in hostel dormitories. With others around, sometimes you still have to go out just to talk to your loved ones for a video call…or even just to release gas!

Some travellers see hostels as ideal accommodations for short-term stays. You’ll be out most of the time anyway so why bother spending a big chunk of your budget for a hostel room? Still, that doesn’t mean you have to settle on or tolerate poor services by staff members. Beware, many hostels have employees that don’t even undergo proper training! The more beds in a dormitory, the cheaper you’ll usually have to spend. But that also means more guests and possibly more arguments over small and big things. Sometimes, the simplest actions you do can offend anyone without you even knowing it, or the other way around. At other times, the mere sight of your fellow guests fighting can scare the bejesus out of you, which is not the sweetest thing to take away from a trip.

Also read: The Ups & Downs of Staying in Hostels

True as they may be, there’s no guarantee of each of them happening on your next hostel stay, so don’t get spooked out just yet. Nonetheless, it always pays to double check your bookings (and hostel reviews) to make sure that what you want for your room is what you’ll actually find.