15 Different Ways to Say ‘Merry Christmas’ in the Philippines

How do you say “Merry Christmas” in Tagalog?

If you’re a native Tagalog speaker, then you probably know the greeting directly translates to “Maligayang Pasko.” Did you know that “Maligayang Pasko” is not just considered a Tagalog translation of Merry Christmas, but also Sambal? Did you know that the Tagalog word Pasko is derived from the Spanish word Pascua, derived from the Hebrew word Pesach, referring to the Jewish Passover? At least, this is what some language scholars stand behind.

The point is that there is more to language than a bunch of letters. Each word can, in fact, guide us to understand the history, culture, and community of a certain destination. When we look at the different languages in the Philippines, we can only find proof that the country is, indeed, a melting pot of cultures. Interestingly enough, most of our diverse nation share several Christmas traditions, but how to say “Merry Christmas” varies depending on where we are in the Philippines.

Whether you desire to expand your knowledge of Filipino culture or want to discover a local language for your domestic holiday trip, feel free to bookmark this list. There are just so many different ways to say “Merry Christmas” in the Philippines!

Also read: Pinoy Polyglots and Linguaphiles on How to Learn a New Language

How to say “Merry Christmas” in the Philippines 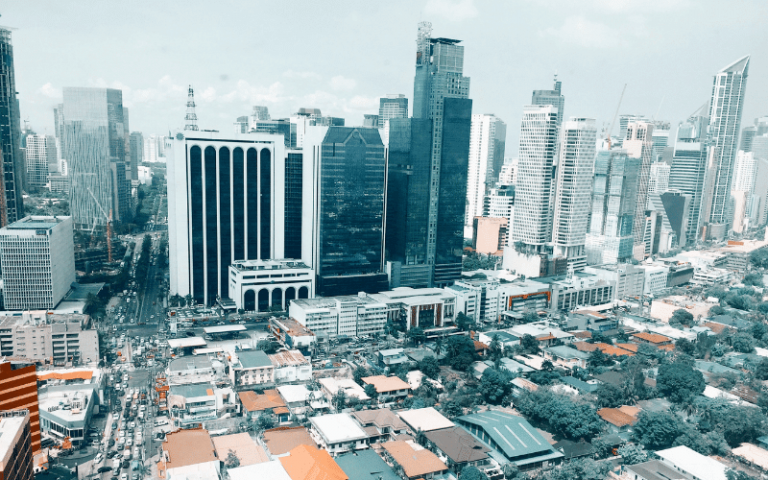 As the basis of the official Filipino language, Tagalog is the most widely spoken in the Philippines. So, most Filipinos would understand what “Maligayang Pasko” means.

Cebuano, also known as Sugbuhanon, is the official language of people from Cebu. Some locals, especially those who are not from Cebu, would rather call the language Bisaya, a term that refers to those from the Visayas and the non-Muslim population of Mindanao.

Considering that Cebuano is the second most common language in the country, then “Malipayong Pasko” is a good greeting to remember if you want to learn how to say “Merry Christmas” in another native language in the Philippines.

People from the island of Bohol mainly speak Boholano. Some linguists argue that Boholano is a dialect of Cebuano, while others stand firm that it is a separate language altogether. Regardless, Boholano sounds almost like Cebuano, save for their minor phonetic changes. In some cases, Boholanos pronounce the Cebuano “y,” “k,” and “i” sounds as “j,” “h,” and “w” respectively; so they say “Malipayong Pasko!” as “Malipajong Pasko!”

When you find yourself in the Bicol Peninsula, Catanduanes, or Burias in Masbate, you will hear most locals speak in Bicolano. Within the province, there are more dialects to learn. But Naga City, Camarines Norte and Sur, Albay, and Northern Sorsogon mostly speak Standard Bicol. Most Bicolanos understand the standardised dialect as well, as this is considered their regional lingua franca.

One of the most common languages in the Visayas, Hiligaynon or Ilonggo is mostly spoken in Western Visayas — Iloilo, Capiz, Guimaras, Negros Occidental, Antique, and Aklan. In Mindanao, those from South Cotabato, Sultan Kudarat, and North Cotabato speak this as well. 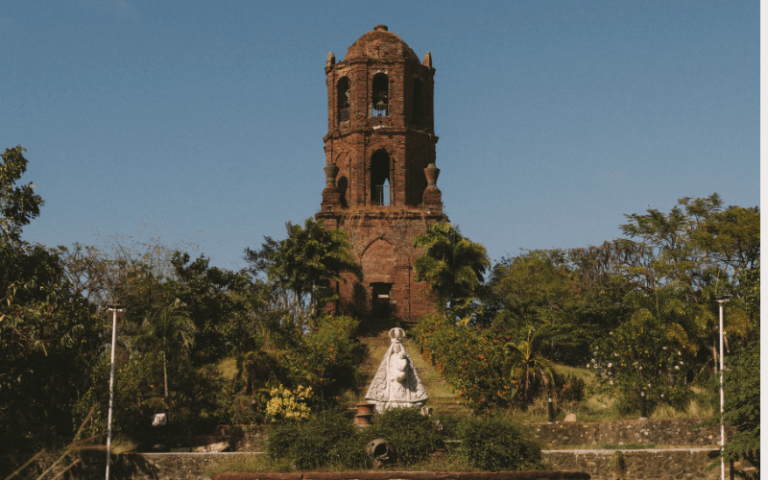 People from the northern Philippines primarily speak Ilokano, which is considered the third most widely spoken local language in the Philippines. After all, the area covers large provinces, including the Ilocos region (Ilocos Norte, Ilocos Sur, La Union and Pangasinan), the Babuyan Islands, Cagayan Valley, and the Cordillera Administrative Region (Abra, Apayao, Benguet, Ifugao, Kalinga, Mountain Province and Apayao). The language is believed to resemble the languages of Balangao and Bontoc in the Mountain Province, as well.

Besides those from the northern Philippines, some Mindanaoans from the Soccsksargen region also speak Ilokano. And, fun fact, it is also the third most spoken non-English language in Hawaii!

One of the major languages in the Philippines, Kapampangan is the main language of Pampanga and southern Tarlac, specifically: Bamban, Capas, Concepcion, San Jose, Gerona, La Paz, Victoria and Tarlac City. Some residents in Bataan, Bulacan, Nueva Ecija, Zambales, and General Santos in South Cotabato also speak this as their native language.

In Pangasinan, locals speak Pangasinense. But some people hailing from Benguet, La Union, Nueva Ecija, Tarlac, Zambales, and Nueva Vizcaya also know the language. Linguists say that Pangasinense is a close relative of the Ibaloi language, the native language of Benguet.

A native language in Samar, eastern Leyte, and the Biliran islands, Waray — also known as Waray-Waray or Samaran — is the fifth most spoken local language in the Philippines. Aside from the Waray people, those from Capul, Northern Samar, and Southern Leyte also typically speak this. 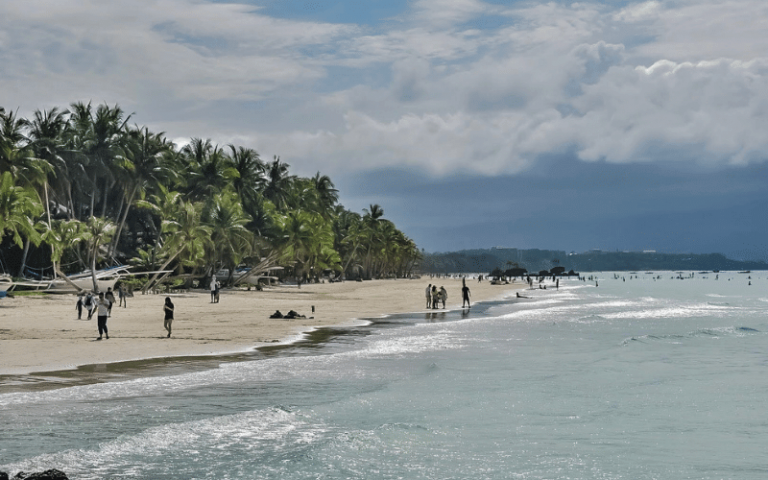 Heading to Boracay this Christmas? Then it would be convenient to know how to say “Merry Christmas” in one of the most famous destinations in the Philippines. While most locals know how to speak English and Tagalog well, their native language is Aklanon, the mother tongue of people from Aklan.

Aklanon is mostly known for its close-mid back rounded vowels, a significant feature compared to other Bisayan languages. For instance, some locals would call “Aklanon” as “Inakeanon.”

As with most languages, the way of speaking Chabacano also varies depending on the location. In Cavite, the Spanish-inspired terms and grammar are believed to be more evident. Thus, the use of the Spanish phrase “Feliz Navidad!” for Christmas.

Known as Asia’s Latin Town, Zamboanga carries strong roots of Spanish culture, which shows to be very obvious in their language. During the Christmas season, people from Zamboanga greet one another with “Felices Pascua!” In Spanish, this literally translates to “Happy Easter.”

There are several Manobo languages, as native speakers hail from huge areas of Northern Mindanao, Soccsksargen, and Caraga regions. While the standard Christmas greeting of the Manobos is “Mepiya Pagasaulog,” some people from the provinces of northern Compostela Valley, Davao Oriental, and Davao del Norte Province say “Marayaw na Pasko!” — a Dibabawon Manobo variant of the greeting — instead.

Found in Davao del Norte and the Compostela Valley, the Mansaka ethnic group share a language of the same name.

Isn’t it fascinating how there are so many ways to say “Merry Christmas” in the Philippines? Regardless of where you come from, we wish you the happiest holidays ahead!