Raise your hand if you’ve experienced the language barrier all too many times in a foreign country. I’m sure all of us have different stories. This person gave you the wrong directions. That person just freaked out when you spoke to her. And another guy gave up trying to explain something to you.

Also read: Filipinos Share Experiences When The Language Barrier Was Way Too Real

It’s an experience that is complicated, funny, and confusing altogether. You have to be a frequent traveller to be a master of overcoming language barriers, because this craft definitely needs practise. But for starters, here are easy tips to beat the language barrier abroad. 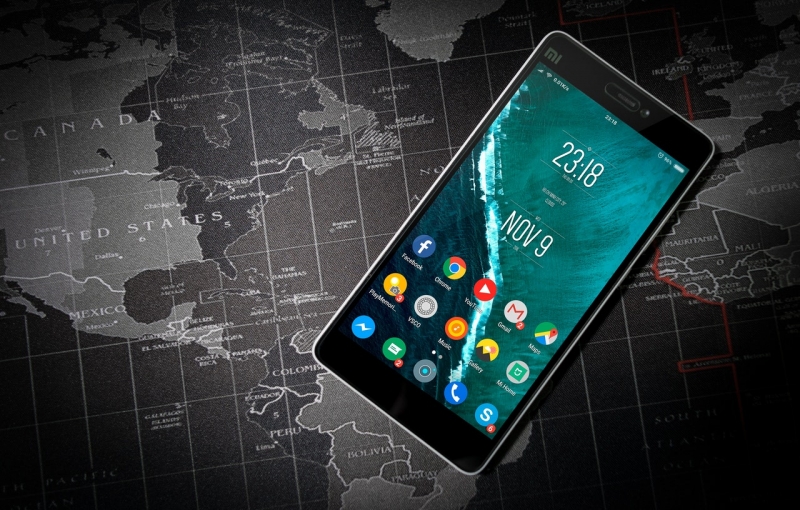 Before going overseas where people don’t usually speak English, you ought to download any translation app that suits your preference. Translation apps will make your life 10 times easier as you can type words to sentences that will immediately translate to what you want to say in a given dialect. Some apps like Google Translate and TripLingo even have an image translator so that you can translate words on captured images offline.

Keep things natural by learning basic words from your destinations. A greeting of “Good Morning” or “Thank you”, will always be appreciated by locals of that country. You’ll appear respectful and approachable too. 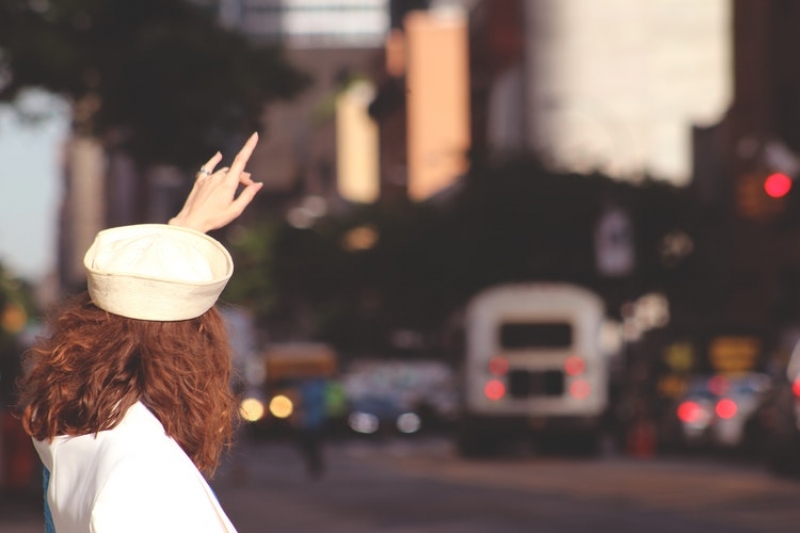 When trying to communicate basic things, sometimes hand gestures are more universal. Asking for water in a restaurant? Form a letter c with your hand and tip it towards your mouth. Want to know the time? Tap on your wrist with a finger. Asking for the bill? Draw a rectangle on thin air, or act as if you’re writing a check (that’s how they do it in Europe).

If you’re asking strangers for directions, save a photo of where you’re going on your phone so that you can show it any time to people who try to help you. You won’t even have to speak, let your visual aid do the talking! If you’re planning to take cabs, get a business card of your hotel from the lobby so that you can just show the address to the cab driver when you return to your accommodation. It’s the same when you’re sightseeing. Get the address of the place and simply show it to your driver. As an alternative to pictures, maybe you can provide your driver with a map so he’ll have an idea which route to take. But hopefully, your cab driver has his own Waze to refer to!

6. Ask if they speak English

It’s good to be prepared and talk to the locals in their own language, but do remember that some of them may also speak English well. There’s no need to struggle with the local dialect if you can converse with each other in English. Ask if they speak English, then start from there. 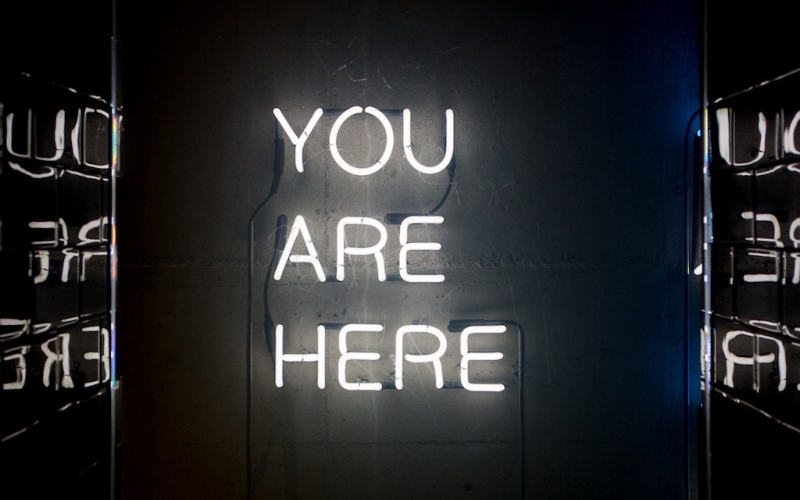 Some travellers really make it their ambition to speak to natives in the local language, which isn’t bad. But don’t get ahead of yourself. Start with simple words that both of you can comprehend. Don’t even bother to make things complicated by attempting a full-on conversation in a language you barely know. It’s the same when speaking in English. If the local is attempting to converse with you in English, don’t choose cumbersome words. Take it easy and be basic.

8. Speak English the way the other speaks it

Some nationalities will only speak English when spoken to in English. Therefore, how they speak it, whether as fluent as you or not, may be the best way to communicate with them for faster interpretation.

Take for example when you’re haggling in night markets. In a few Asian countries where they don’t normally speak English, vendors will just use key words like “last price” or “give you discount”. You’ll strike a good deal faster if you talk in a similar manner. Think of it as adjusting to the culture and being respectful of how locals are in the area. You didn’t go there to brag about your English speaking skills anyway. 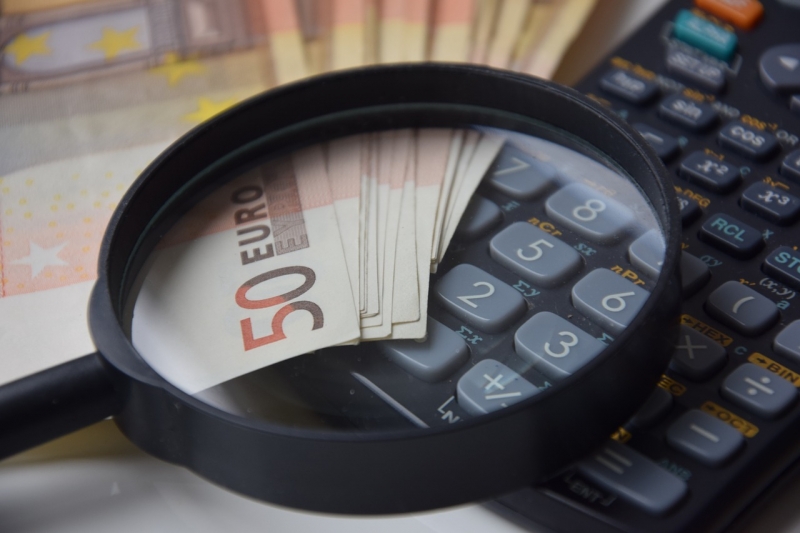 Speaking of haggling, it’s safer to use a calculator to show the price you want to pay to the vendor. Who knows, you might even find it useful when paying the bill in a restaurant or your hotel. It’s a good thing that smartphones have built-in calculators too, right?

As funny as it may sound, accents do matter. Let’s assume that you and the local you’re talking to speak English but your accents are different. There’s always an awkward pause for when you’re trying to make out what the other just said. Try observing the different pronunciations of certain words so you can anticipate it and maybe even adjust your own accent when talking to the locals. It’s not like you’re permanently altering your way of speaking. You just want a stress-free conversation for the time being.

11. Learn to laugh at yourself 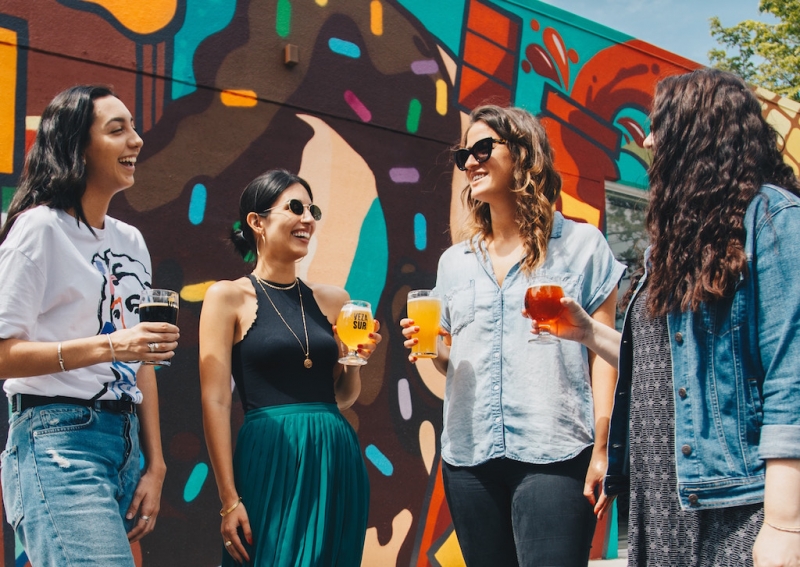 Because like it or not, you’ll be laughed at too. In all fairness, we all seem silly at first when trying to figure out the local language overseas. So don’t be butthurt, and learn to laugh at yourself. It’s part of the fun!

Engage in small talk with locals you’ve befriended and who can converse with you easily. That way, you can get certain information about other tourist spots, trendy restaurants, or transportation tips without having to ask another stranger who might not be as easy to talk to along the way. Okay, this tip isn’t easy. But there’s no question that you need a lot of patience when dealing with language barriers. True, there are many locals who may be willing and capable of helping you. But there will be some who may be willing but not the best in giving directions. Or worse, some will just shrug you off. Take a deep breath, and just find another way. (That’s why we’ve given you plenty of tips!)

Also read: 15 Things Abroad That Shookt Me As A Pinoy Traveller

As you travel more and more, you’ll discover more language barrier hacks for yourself. If we missed something, don’t forget to share it with us!

Previous ArticleYour Spontaneous Travel Fascination Could Be Hurting You, Here's Why
Next ArticleFilipino Travellers Share Their Secrets To Budget Trips