My Home Province: 10 Interesting Things to Do in Camarines Sur

Camarines Sur is the largest of the six provinces in the Bicol Region. The province is made popular by taglines like “Home of the smallest edible fish in the world” and “Wakeboarding capital of the Philippines”. Here are the 10 interesting things to do while in Camarines Sur. 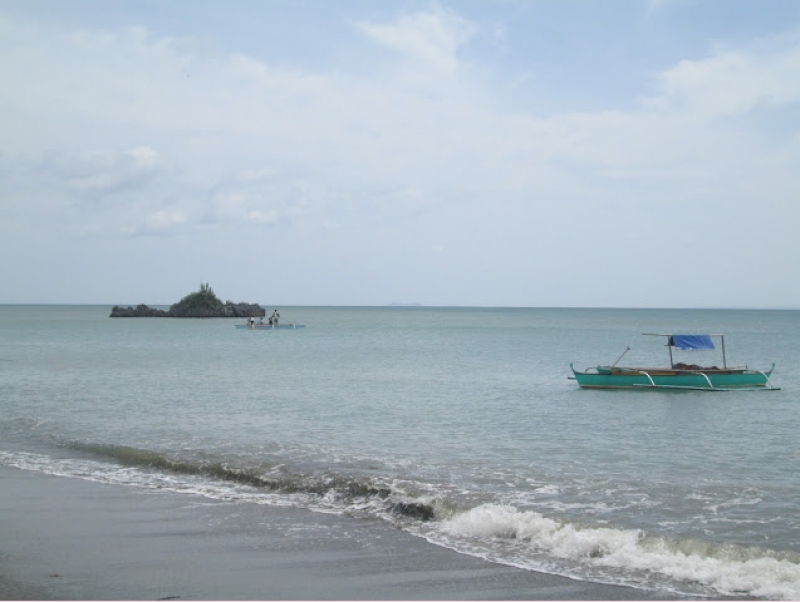 Caramoan is one of the 35 municipalities in Camarines Sur. It is composed of amazingly beautiful islands resembling El Nido with its rock formations and Boracay for its powdery white sand.

To reach Caramoan by private vehicle from Manila, just drive towards South Luzon Expressway (SLEX) then exit at Sto. Tomas (Batangas) all the way to Caramoan, passing by Quezon Province and the northern part of Camarines Sur including Naga City. The travel time is about 10 to 12 hours.

Island hopping cost ₱1,500-₱3,000 depending on the number of islands you want to visit. 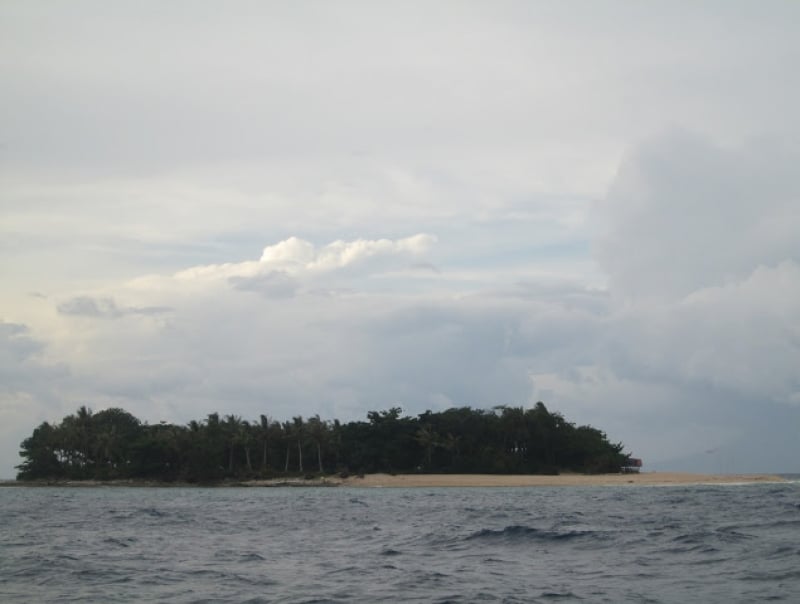 Sabang Beach is part of the town of San Jose. It is the gateway to Caramoan and the Aguirangan islands. But you can already enjoy swimming in Sabang Beach. The island has refined white sand and a remarkable view of Mayon Volcano and Mount Isarog.

To reach Aguirangan Island by private vehicle from Manila, just drive towards South Luzon Expressway (SLEX) then exit at Sto. Tomas (Batangas) all the way to Sabang Beach (San Jose), passing by Quezon Province and the northern part of Camarines Sur including Naga City. The travel time is about 9 to 11 hours.

From Sabang Beach, ride a motorboat bound for Aguirangan Island. 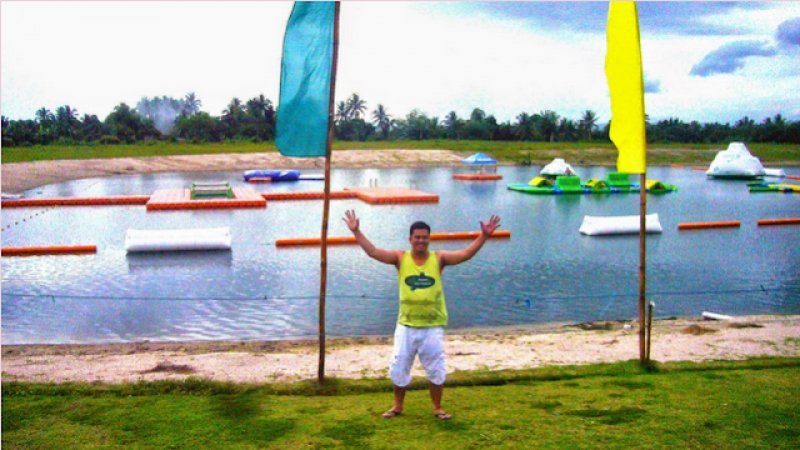 The sports complex is designed not only for wakeboarding but also for water skiing and water skating.

It is located in Provincial Capitol Complex in the Capital town of Pili. It is just about a 30-minute drive from Naga City. CWC offers different accommodations from villas to makeshift container rooms. 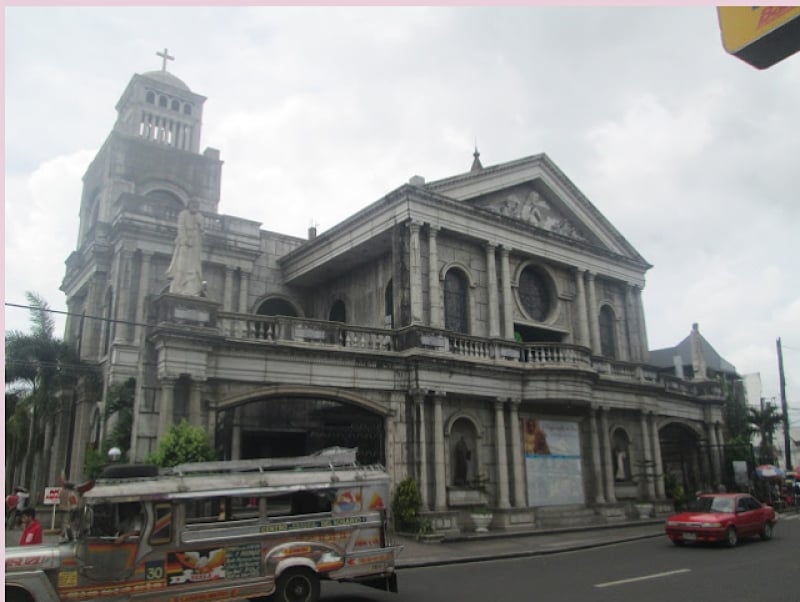 Naga City is the Bicol Region’s trade, business, religious, cultural, industrial, commercial, medical, educational and financial centre. It was awarded as the “Most Competitive Component City in the Philippines” as well as “The Center of Good Governance in the Philippines”.

Some of the places of interests in Naga City are the Malabsay Falls, Nobontolan Falls, Naga City Ecology Park and the Panicuason Hot Springs Resort. 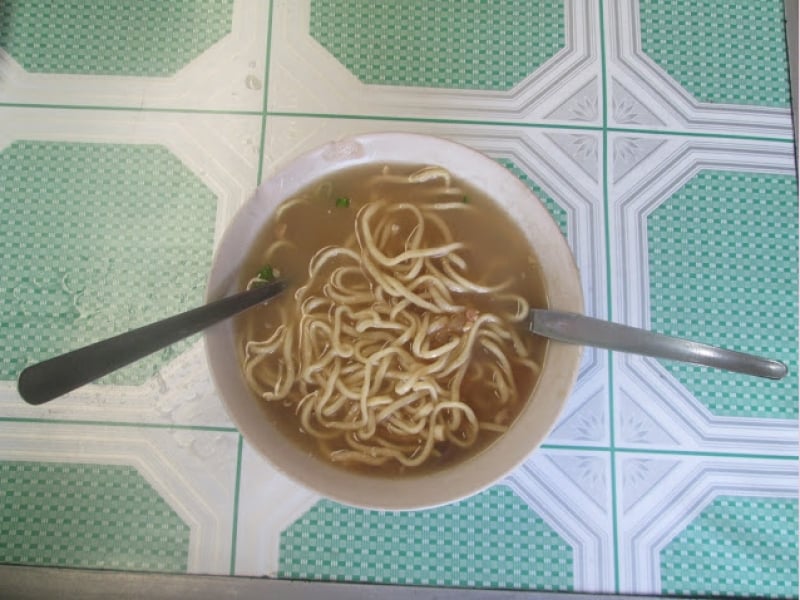 Kinalas is the Bicol version of Mami. The best Kinalas can be found at Barangay Dayangdang in Naga City. 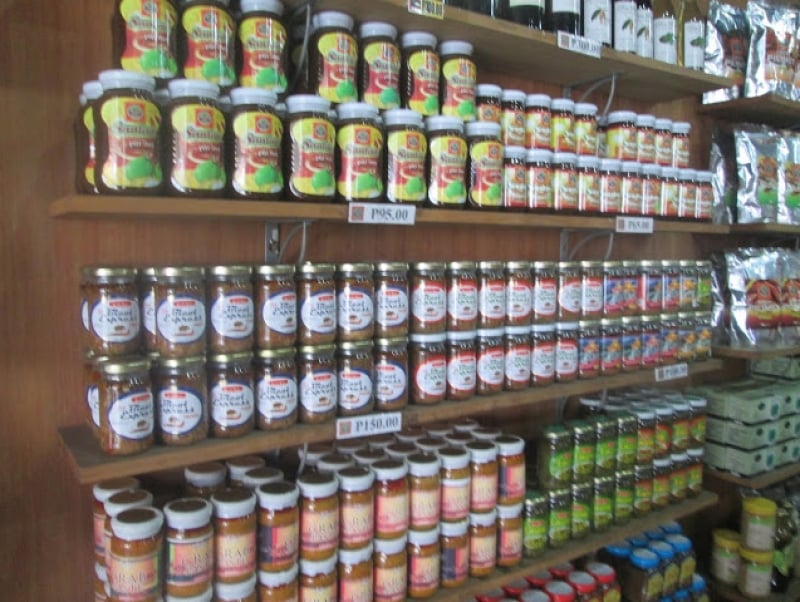 Aside from Pili Nuts, there are other numerous delicacies as good pasalubong like Laing, Bicol Express, Toasted Siopao, and Pansit Bato among others.

7. Explore Mt. Isarog and its surroundings 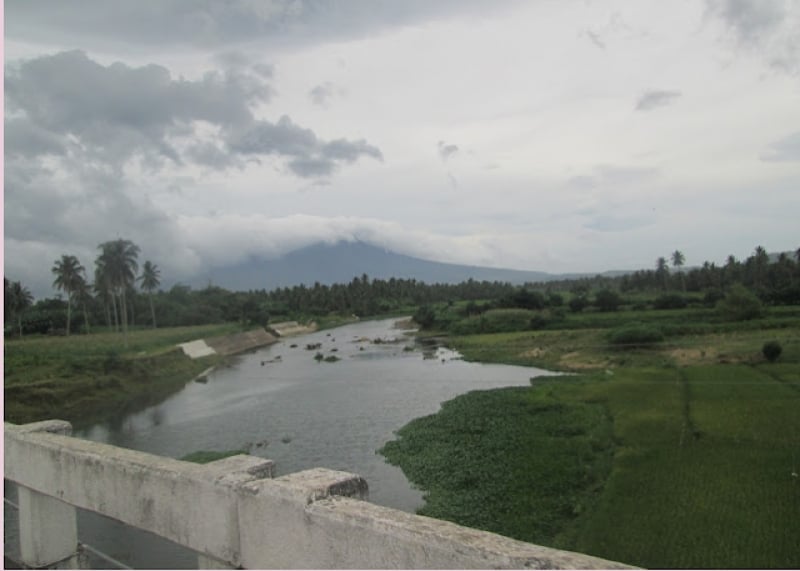 There are many things that can be done at Mt. Isarog and its immediate surroundings. There are hot springs and cold springs. There are waterfalls. You can also go hiking!

Atulayan is situated off the coast of the municipality of Sangay. The island is shaped like a snail. To reach the island by public transportation from Naga City, there are buses, vans, and jeepneys bound for Goa, Sabang or Lagonoy, get off in the town proper of Tiagon, then ride a motorbike to Nato Port for about 15 minutes. The fare is ₱20 per person. The boat ride to and from the island costs ₱1,000 per person. The boat can accommodate seven persons.

Penafrancia Fiesta, which is considered the most popular religious event in the Philippines, happens every third week of September in Naga City.

The Penafrancia Fiesta is actually a week-long activity that commences on the second Friday of September. There are other activities including the beauty pageant “Miss Bicolandia”, the Military Parade, and the Civic Parade.

10. Enjoy the waters of Pasacao

Pasacao is considered the summer capital of the province because it is the most visited swimming location. It has a seashore, bird watching area, rock islet amid clear seawater and rich coral reef at a fish sanctuary.

The list will be updated as I continuously explore my home province of Camarines Sur. I was not able to extensively explore the place during my younger years because I was focused on attaining my dreams by studying very hard. During weekends and when not in school, I would be busy helping my parents with whatever work that would help them.

Previous ArticleWhat Can You Buy With ₱100 Abroad?
Next Article9 Best Diving Spots in the Philippines for your Aquaventures