Kandiwata Rock Formation: A Piece of Palawan in Daram, Samar

Have you ever been to Palawan? The ultimate destination here in the Philippines?

Well, if you haven’t explored it yet, here’s one destination in Daram, Samar that will give you a glimpse of how the rock formations in Palawan actually look like. If you’re from the outlying areas near Samar, surely this spot would give you some Palawan feels!

We took the morning trip to Kandiwata by taking the nearest route via Babatngon, Leyte. Upon arriving at the town proper, we booked a boat that costs ₱2,000 (pakyawan rate) which has the capacity of six to eight persons. 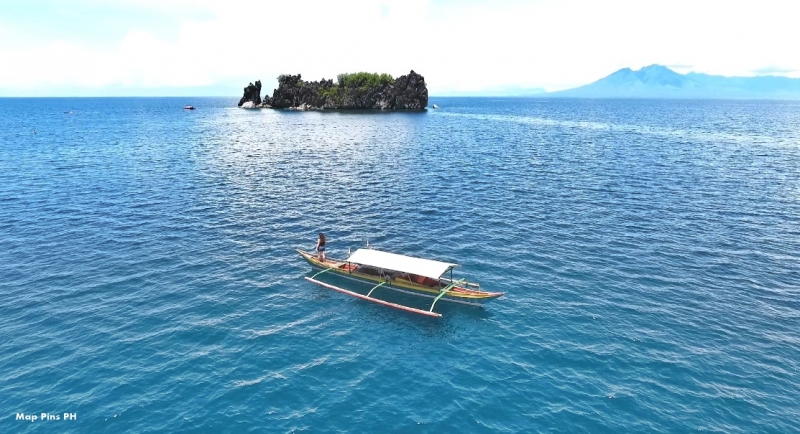 The sea was calm but it was a somnolent two-hour travel from the port of Babatngon. However, a few good sceneries in neighbouring towns will knock you senseless while approaching Kandiwata. You’ll pass by a few stunning rock formations and white sand beaches.

There is no port area so boats dock wherever they can securely unload their passengers. We actually swam metres away from the boat to get there since other vessels had already occupied the surrounding areas. 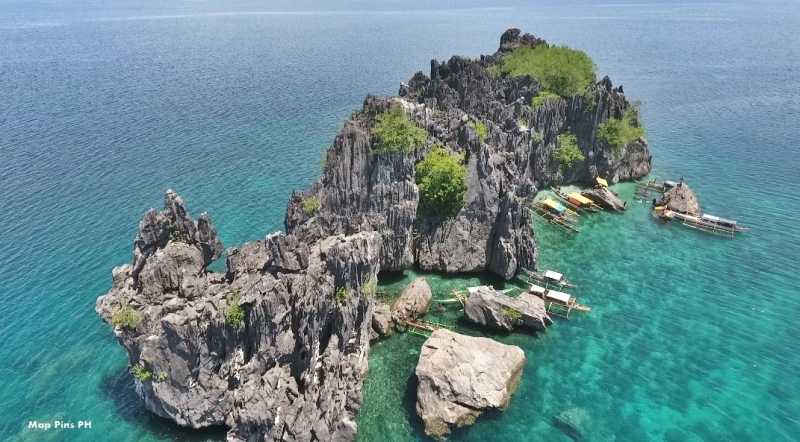 Just like the beautiful outcrop formations in Palawan, Kandiwata is a rock formation of limestone walls (some portions are vertically or horizontally stratified structures) that were formed from thousands of years ago — maybe through weathering, erosion and the impact of waves. This isolated and scenic rock outcrop, which was only discovered by a few, continues to become a hot tourist destination in Visayas.

This gigantic rock formation makes for a magnificent Instagram-worthy backdrop so the “do-it-for-the-gram” peeps (especially travel influencers and bloggers) will surely love it here. 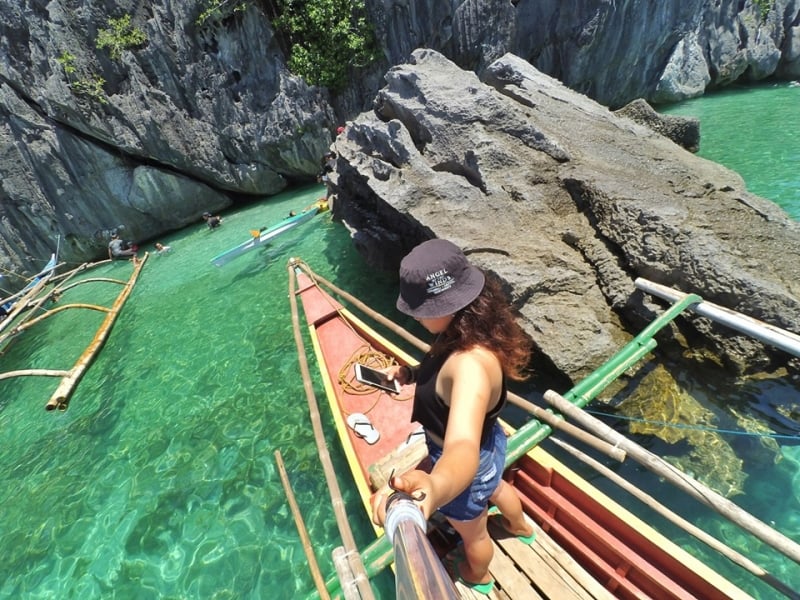 The waters are clear shades of green and blue; white powdery sand and coral species lie underneath and in surrounding areas, and cliff diving sites of different heights are available for leaping warriors and adventure enthusiasts.

Some go inside this rock formation through a small hole which is only accessible by submerging one’s self into the water. However, petite individuals can go through just by positioning their bodies or adjusting their bodies into the size of the hole. According to locals, you are not allowed to be brash and loud inside since Kandiwata is home to supernatural beings. Bizarre things usually happen here which are all beyond scientific understanding or beyond the law of nature. 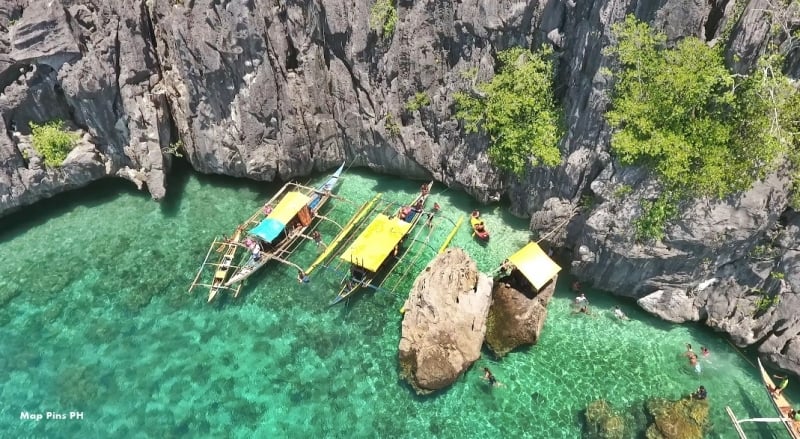 There are different accounts by the natives of how this rock formation was named Kandiwata:

Things to know before visiting

How to get to Kandiwata Rock Formation from Manila

Make sure to get dropped off at the town proper or at Babatngon’s public market where the port area is located. There are many boats lined up at the port available as service vessels to Kandiwata. 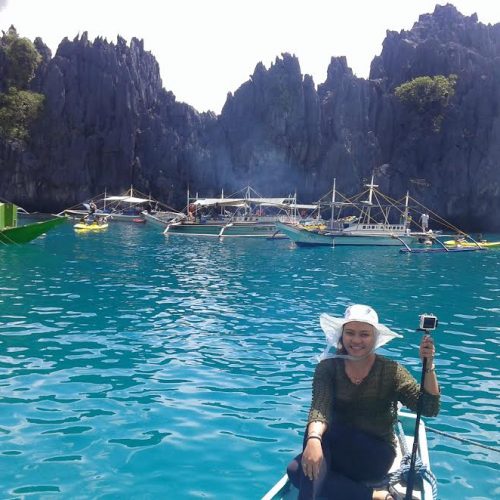 Jessa Delm loves island hopping and exploring places. She is an amateur photographer who likes to take photos of her travel adventures. She features places that were yet unexplored by many people to promote local tourism and transport people to new places. Check out her blog at Dyaryo De Byahe.

Previous Article5 Beauty Tips You Should Incorporate In Your Travels
Next ArticleA Day in Larnaka, Cyprus – Beaches, Shopping & More!