We’re hoping for clear skies tonight as we anticipate a dazzling Leonids meteor shower! According to PAGASA, up to 15 meteors per hour may fall on the wee hours of 17 to 18 Nov 2020.

This month’s Leonids meteor shower started on 6 Nov and ends on 30 Nov. But tonight, we can expect the peak of this celestial phenomenon. Since the moon is in a waxing crescent phase, we can better marvel at the Leonids meteor shower from 2am to 4am, without the bright moon shining against the dark skies.

As always, the best place to view the meteor shower is from a spot away from city lights. But, some lucky folks have reported seeing meteors even from their homes in Manila — so, keep your fingers crossed! 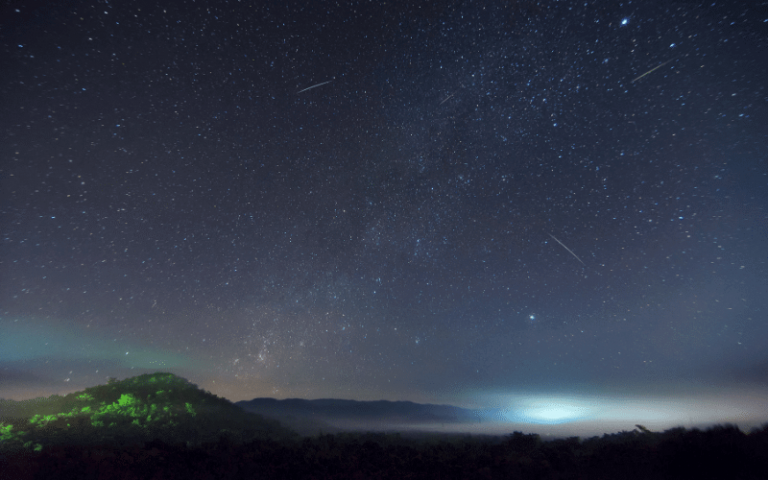 In case there are city or national parks near you, you can consider stargazing from there — just so that you get an unobstructed view of the whole sky. During a shower, meteors are known to appear from all directions.

What exactly is a Leonids meteor shower?

Leonids meteor showers happen when the Earth crosses the path of Comet 55P/Tempel-Tuttle, a small comet that emits debris around its orbit. Whenever our planet enters its path, the cosmic debris infiltrates our atmosphere — then, we witness a magical display of falling stars. 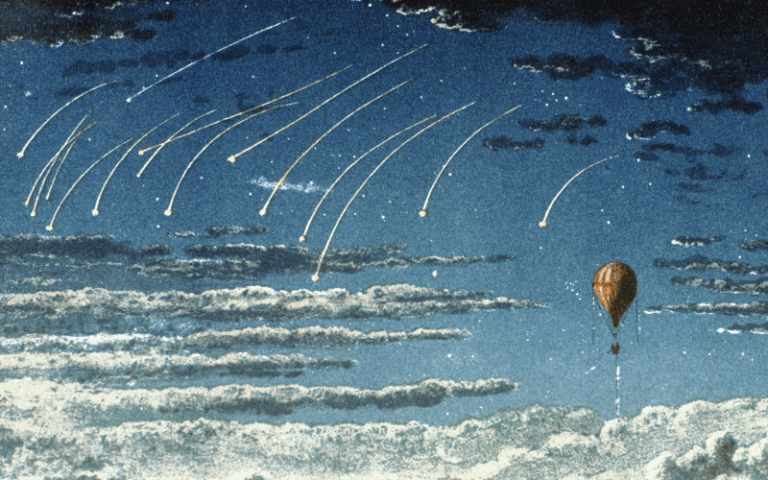 Every 33 years, the Comet 55P/Temple-Tuttle orbits the sun; then, it renews its cosmic material and produces much more debris. The last time we saw a Leonids meteor storm was back in 2001.

Also read: 8 Airbnbs in Antipolo for Your Next Stargazing Trip

If the weather permits, we can’t wait to finally enjoy a beautiful view of the Leonids meteor shower tonight. Ready your cameras — or your naked eyes, why not?! — and enjoy the show!

Previous Article‘Start-Up' K-Drama: 5 Life and Business Lessons for Millennials
Next Article26 COVID-19 Initiatives You Can Support Through Local Volunteer Orgs