7 Safety Tips & Reminders on Motorcycling in the Philippines

The Philippines is one of the most beautiful places on earth and many people across the world travel here to check out its awesome natural wonders — and one of the best ways to explore it is by motorbike. If this is your first time in the country, there are a few things which you need to know about motorcycling in the Philippines. Failure to follow these reminders may attract steep penalties, or even worse, cancellation of your driver’s licence.

Also read: We Deserve a Bike-Friendly Metro Manila, Now More Than Ever

Important reminders for motorcycling in the Philippines 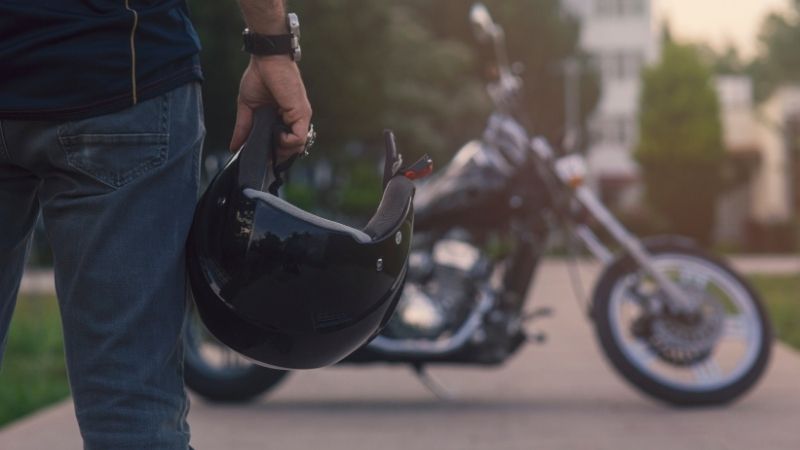 By law, every motorcyclist including the rider and the pillion rider must use an approved motorcycle helmet. Both may use either a full-face helmet or an open face helmet, as long as it is approved by the DTI or any other equivalent authorising body. Never make the mistake of not wearing a helmet and other wearing safety gear because it is punishable by law and can attract a large penalty, which you don’t want especially if you’re only visiting the Philippines.

This is one of the most important tripping points for international travellers arriving in the Philippines. Unlike in many countries where lane splitting is allowed, the country does not tolerate the nuisance of splitting accidents. Never make the mistake of riding the motorcycle in between two cars and always ride behind a vehicle instead of riding side by side. The only exception to this is overtaking a vehicle in front of you, that too only if there is no other vehicle in the lane near it.

3. As much as possible, avoid wearing slippers or sandals 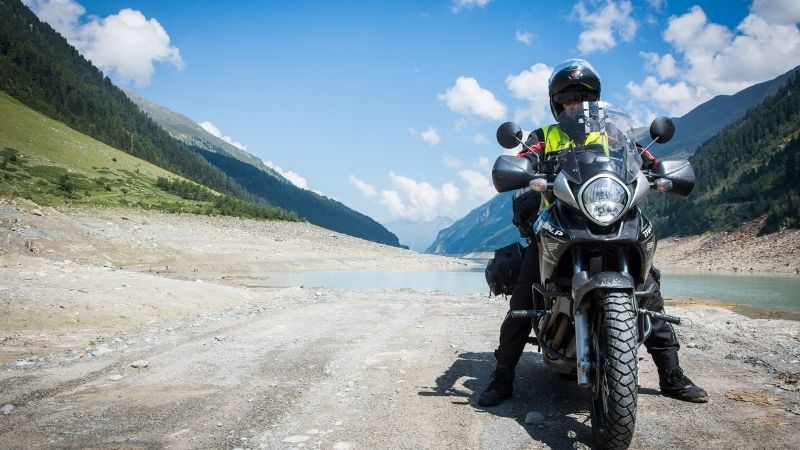 In the same way you should always ride with protective headgear when motorcycling, it’s advisable to wear shoes that completely cover your feet and toes. The safest way to keep your feet protected while riding a motorcycle is to purchase riding boots and use it regularly, irrespective of where you are riding the motorcycle. Using a pair of motorcycle riding boots will also ensure that you get a good grip on the road surface, especially when it is raining or the surface is covered with water or loose mud.

4. Cargo is limited to saddlebags and luggage bags 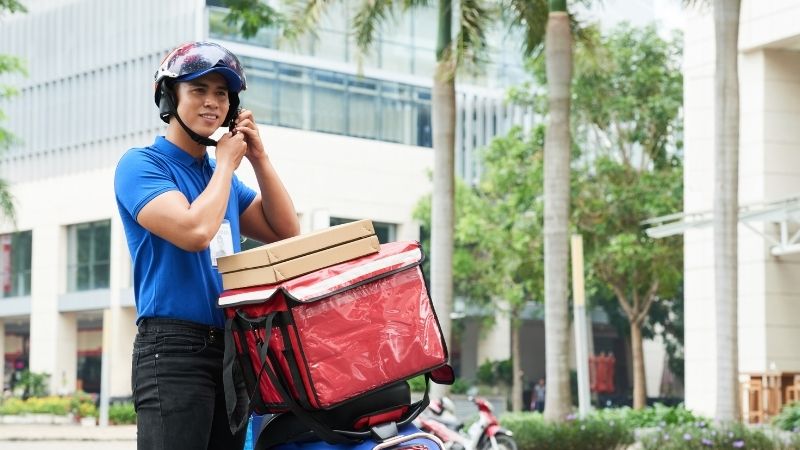 Carrying a huge pile of luggage on the pillion seat, tied down with bungee cords will attract the attention of the police. By law, you can carry cargoes only in approved motorcycle luggage bags, saddlebags, or in top boxes or fuel tank bags, and nowhere else!

So, if you are travelling from outside the Philippines, plan your luggage accordingly and never overburden the motorcycle with a ton of cargo which will surely attract an unnecessary penalty which you can simply avoid by planning your luggage situation beforehand.

Always keep the licence plate clearly visible. There should be no mud or other things covering it because a dirty motorcycle, especially with a dirty licence plate, will attract a steep penalty from the authorities.

It isn’t very difficult to maintain a clean motorcycle irrespective of whether you are a resident of the Philippines or are traveling there from outside the country. Take advantage of car washing and bike washing services dotting the highways. You can also keep the bike clean with a wet cloth after riding a dusty trail so that you don’t have an unpleasant encounter with the local police. 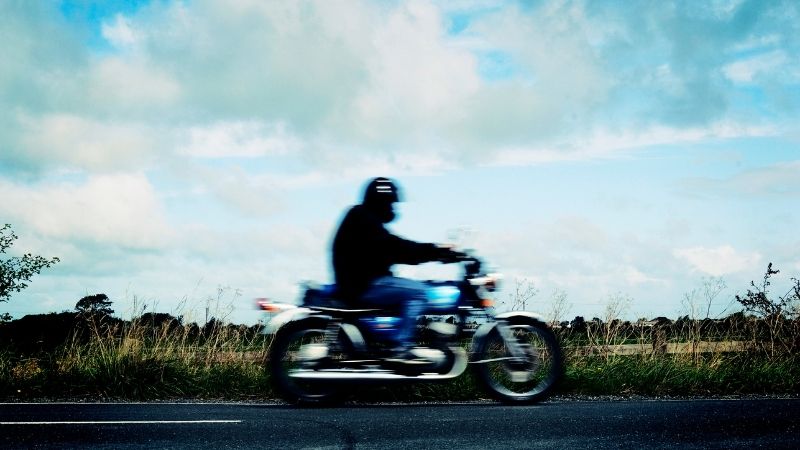 Ride with the permissible speed limits. On open country roads with no curves, you can ride up to a speed of 80kph, while on through streets without blind corners, you can ride at 40kph. In light traffic conditions, the permissible speed is 30kph. For everything else, the speed should not exceed 20kph. Stay aware of the average speed of other riders on the road and try to maintain a similar speed limit.

Using a mobile phone while riding a bike is not only dangerous, it is also punishable according to Philippine law. The same goes for riding under the influence of alcohol or dangerous drugs. Avoid making these mistakes.

Also read: Where’s Where You Can Buy Bikes Around Metro Manila

If you ever decide to travel the country’s roads via motorbike, make sure to follow these tips on motorcycling in the Philippines — whether you’re a local or you’re simply visiting. Ride safe! 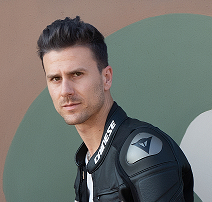 Seth Martin is an avid rider proud of the miles on his odometer! When he is not hitting the highways, he loves sharing his experiences and opinions on motorcycle riding safety. Over the last eight years, Seth has written on motorcycle safety topics such as motorcycle helmets, gloves and other riding accessories, as well on other aspects of road safety.