A few weeks ago, we visited the National Museum for Natural History (NMNH) and I was in utter shock.

First off, let me say that the museum is breathtaking. I daresay it’s one of my favourites in the country. I mean, if a portion of my taxes funded this project, then that’s money absolutely put to good use.

But visitors we encountered that day were a different story. Kids (and a couple of grown-ups, at that) were touching the exhibits when clearly, the signage read, “DO NOT TOUCH.” There was trash on the floor even if garbage bins were conveniently located in several areas on each level. And if that’s not bad enough, some teens actually bumped into us because they were walking aimlessly with their eyes glued to their phones.

I was expecting an apology from this one girl who hit my companion pretty hard, but she continued walking, tapping away on her phone like nothing happened. Imagine if she had bumped into a sculpture or an archaeological object on display. Yikes.

Also read: This Museum in Marikina Will Make You Want to Travel More in No Time

So ladies and gentlemen, before I urge you to go visit the NMNH if you haven’t yet (because it’s totally worth it!), I think it’s high time for a refresher on museum etiquette. If fact, next time you visit any museum, keep these in mind:

Don’t eat or drink inside 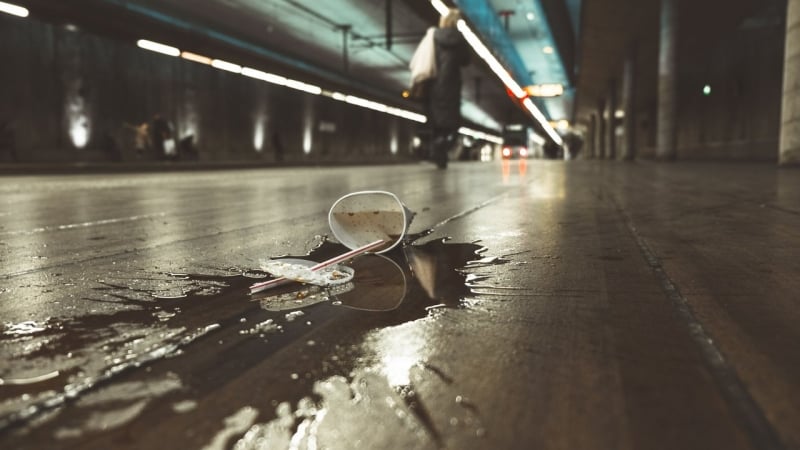 Make sure you have a snack before you enter the building. This rule is set in place to protect museum objects, most of which are ancient. It’s a privilege to get to see these on display in the first place. Management will minimize accidents at all costs.

Unless it’s part of an interactive exhibit, touching museum objects is generally a hard no. Usually there are signages to remind you in case you have poor memory…or a short attention span…or both. 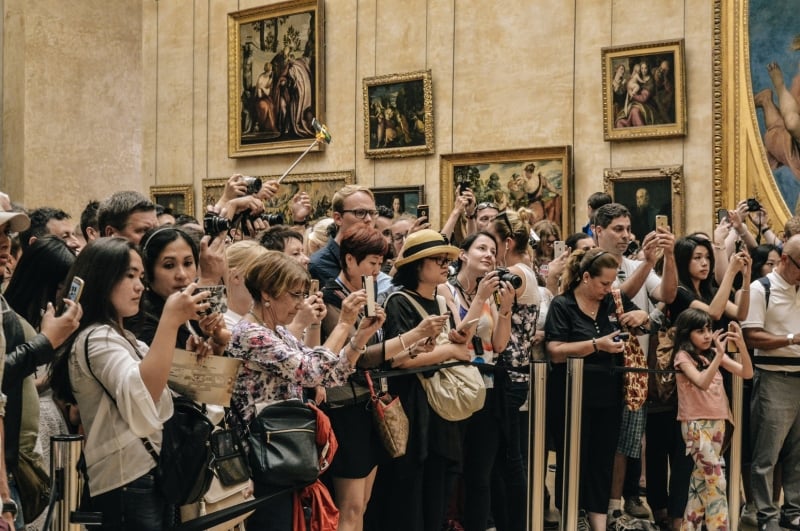 Flash photography is another no-no in galleries and museums. Certain types of light could potentially damage old objects, so check your camera settings before heading inside.

This is a no-brainer. I can’t even believe I even have to stress this. But I see a lot of kids running around in museums and this has to stop. 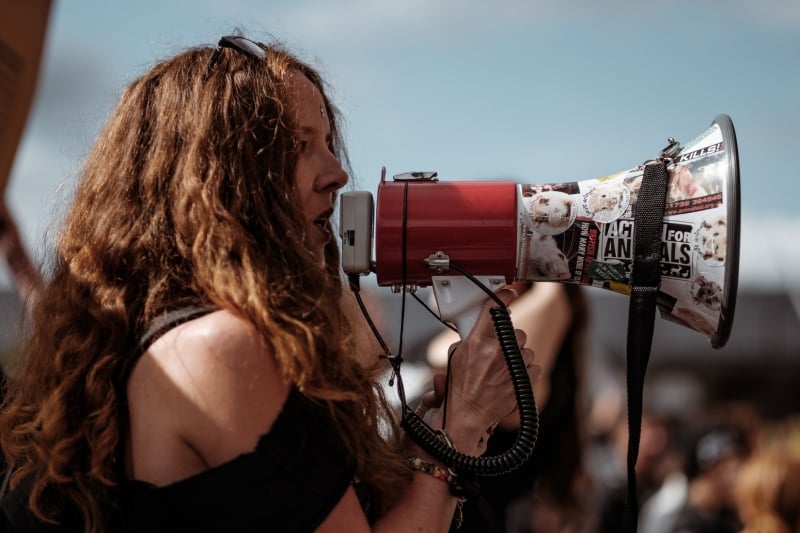 Don’t make too much noise. Talking is fine — you’re there to have a good time anyway. But don’t squeal in delight when you see friends in the same place. We get it, you’re happy to see each other. Don’t be obnoxious about it.

Don’t block the way, or the view

This is especially true for those who are out to document their entire museum experience. While there’s nothing wrong with taking photos and videos as long as management allows it, make sure you aren’t ruining someone else’s museum experience in the process.

Don’t turn the experience into a photoshoot 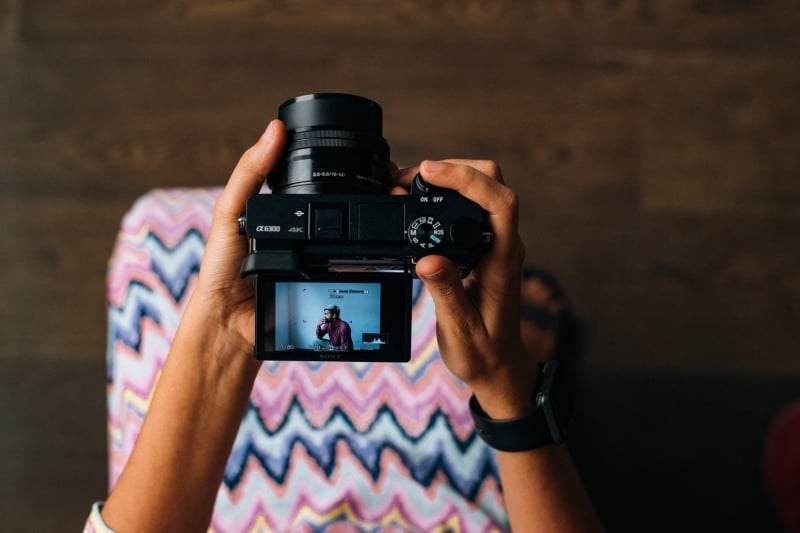 Though tempting, please don’t hold impromptu photoshoots inside museums. If you haven’t secured the proper permits to pull it off, just don’t.

We get it, almost everything is IG-worthy. They were arranged to look that way. But the museum isn’t your personal photo studio and somebody might actually be perusing the objects you’re turning into your background, so be mindful.

Place your garbage in proper receptacles. If there’s no trash can is in sight, then keep it in your bag or pocket in the meantime.

Don’t forget to appreciate the exhibits

Museum curators and staff have gone through the painstaking effort of putting up these exhibits. A lot of research, fieldwork, blood, sweat, and tears went into those displays. So show ‘em some love and actually read the exhibition notes. Your brain will thank you, too.

If something doesn’t interest you, don’t announce it. That’s just plain rude. Move on quietly or sit on a bench.

Don’t get mad if you’re caught breaking the rules

Believe it or not, I’ve actually seen people get angry because the staff told them to line up properly or leave their drinks behind. Some have this annoyed look on their faces when they’re told that they can’t take pictures in a no-photography zone.

At the end of the day, much of museum etiquette just has to do with following house rules. Some museums will even ask you to deposit all bags and selfie sticks at designated counters. It’s pretty simple: If the museum says you can’t, then don’t.

Also read: 8 Family-Friendly Museums in Metro Manila You Should Bring Your Kids To

Previous ArticleI Saved Up to Travel Abroad For the First Time When I Was 25 & Here’s What I Learned
Next ArticleNo Travel Photos: Did You Even Travel At All?