Even with the number of Filipinos slaying the international scene nowadays, it’s not every day you encounter someone being part of something as grand as the NASA Mars Exploration Program. I mean, the idea itself seems incredibly far-fetched. Or maybe it isn’t, as proven by a Filipino engineer by the name of Gregorio Villar III.

As it happens, Villar III was part of the historic Mars 2020 mission as the Entry, Descent, and Landing (EDL) Systems Engineer of the Mars 2020 Mission that took off in February 2021. Essentially, and as his title suggests, if it wasn’t for him and his colleagues, the safe landing of the NASA Perseverance Rover on Mars would not have been possible.

Simply put, the programme aims to know more about the Red Planet by gathering data through a series of robotic orbiters, landers, and mobile laboratories. On 18 Feb 2021, the Perseverance Rover made its much-awaited landing on Mars, the fifth in all of history, along with a monumental image that shows Mars’ fascinating features. 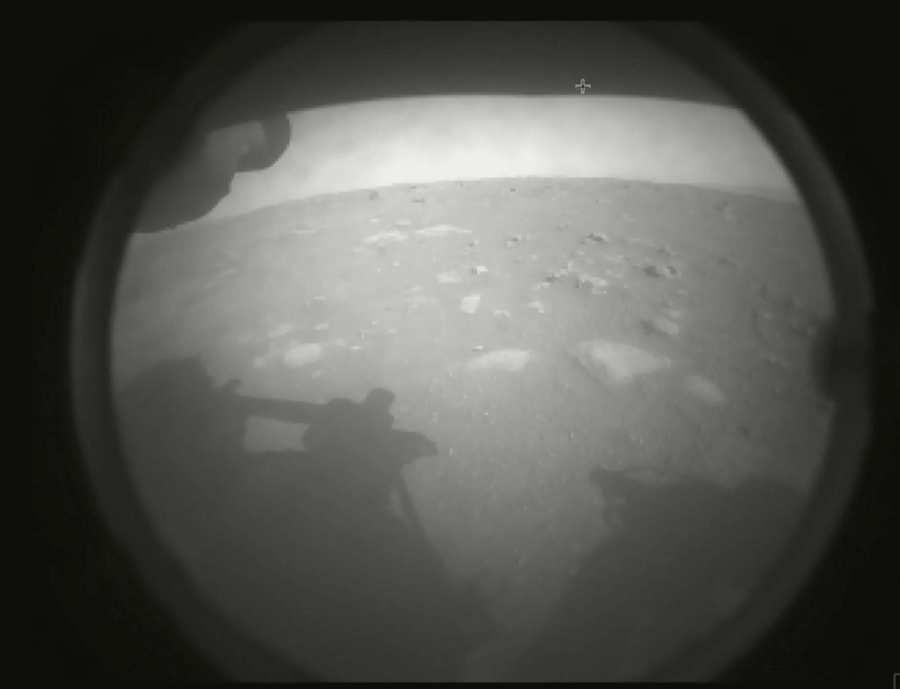 “This landing is one of those pivotal moments for NASA, the United States, and space exploration globally — when we know we are on the cusp of discovery and sharpening our pencils, so to speak, to rewrite the textbooks,” Steve Jurczyk, the acting NASA Administrator, said via the NASA Mars Exploration Program website.

Also read: Here’s What the Life of a Flight Attendant is Really Like

According to his profile on the same website, Villar III, spent more than seven years “building and testing a system that will land a car-sized rover on Mars.” The Saint Louis University Laboratory High School alumnus also spearheaded a Mars parachute test campaign at the world’s largest wind tunnel at NASA’s Ames Research Center. 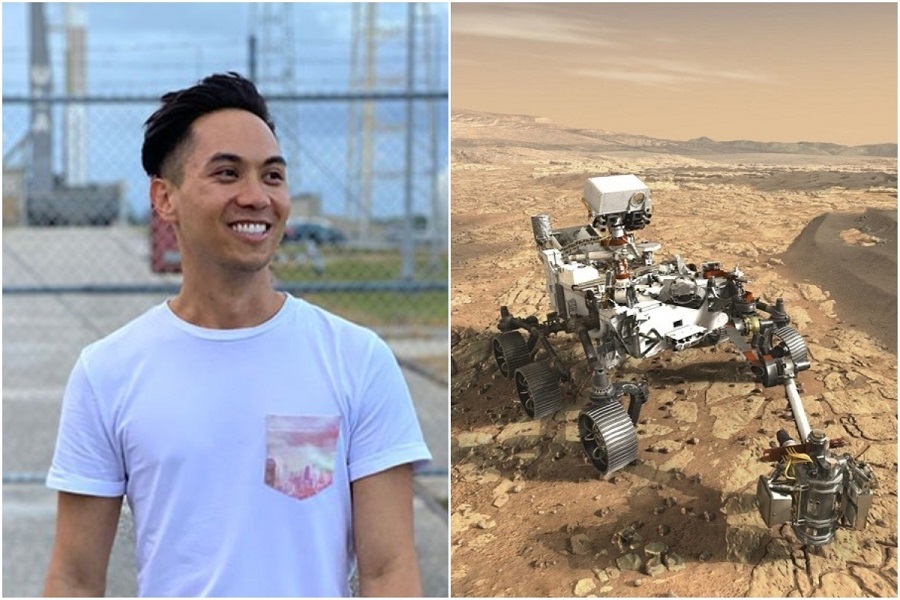 As to how he ended up working for NASA, Villar III shared that he was awarded a scholarship at the California State Polytechnic University during his junior year. With it came an internship opportunity at a NASA centre, which turned out to be the Jet Propulsion Laboratory (JPL), where he was hired for a full-time job in 2012.

Inspired by films like Contact, Apollo 13, and Armageddon, he advises people who dream of taking up a career similar to his to simply pursue something they love. “I have worked at JPL for over 12 years, and there is rarely a day that I feel like I am going to work,” the Pasadena, California-based Filipino said.