10 Things You Should NEVER Do At The Beach

As much as I often feel like Moana of Motunui, I don’t have the sole power to restore the heart of Te Fiti… or of any other island, for that matter. Still, I believe that the ocean chose me to safeguard it. And, not to sound like a Disney character (or Ash Ketchum), but I believe it also chose you.

The beach belongs to everyone; thus, we’re all equally responsible for keeping it clean and healthy. While only heartless people would want to trash our beaches intentionally, most of us tend to overlook some habits that contribute to the downfall of our beautiful, pristine islands. To serve as a reminder, here’s a list of things you should never do at the beach (else you want Te Fiti to throw a fit).

Also read: What Travellers Should Know About Tourist Spot Rehabilitation 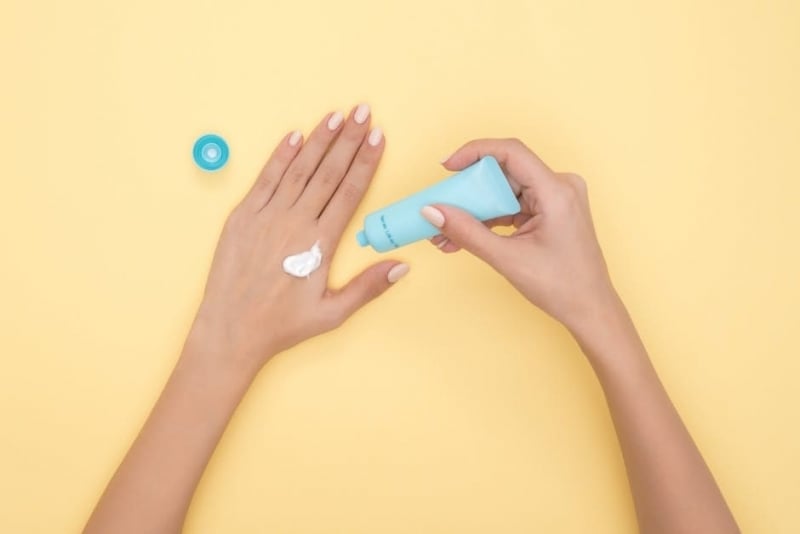 What causes our skin to suffer from extreme sun damage? The effects of global warming on the ozone layer. What else does global warming cause? The death of corals. True, sun protection is most important nowadays — but for the love of the ocean, please do check if your sunscreen is reef-safe. Meaning, it doesn’t have the chemicals that harm our corals. A couple of the most infamous chemicals that cause coral bleaching are oxybenzone and octinoxate. Hawaii has reportedly banned both chemicals to preserve their coral life. While having fun in the sun, it’s most important to stay hydrated. Don’t forget to bring a water bottle (filled with water, duh) for your beach trips as to avoid dehydration. Having a water bottle lets you avoid buying water, too. Most of the time, beach sites only sell water in plastic bottles — you don’t want to contribute to the waste of the island.

Tip: If you’re bringing a private vehicle, you can bring a gallon of water to last you a long time. You can also check out these establishments that offer water refills across various Philippine islands. 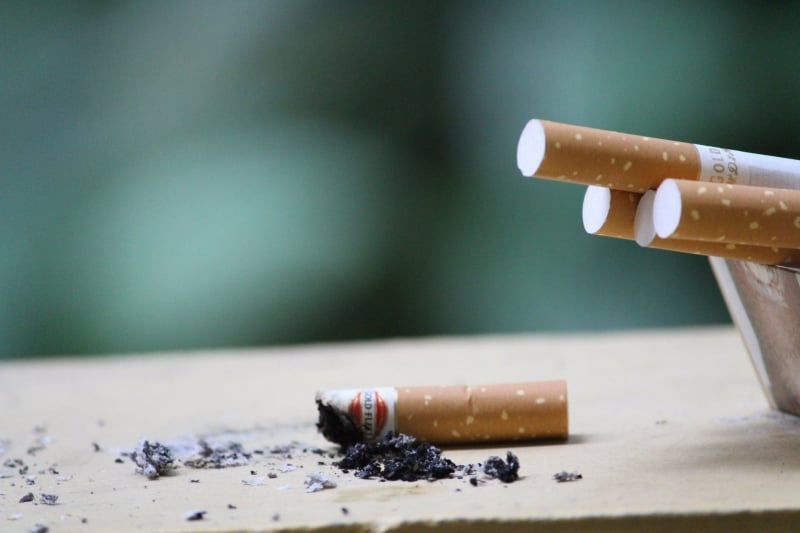 Did you know that cigarette butts are actually “the most common form of plastic in the world?” ASH Scotland, a Scottish health charity, proved this in a 2018 study about single-use plastic.

Being regularly involved in beach cleanups, I could attest that cigarette butts indeed take up a big percentage of the trash in our coasts. In an hour, we’d often collect cigarette butts that could fill up to a quarter of a rice sack. Why is this? Most people think that cigarettes are biodegradable, because they look like paper. However, cigarette filters actually take up to 12 years to degrade. As that happens, they leak toxins that harm our environment and marine life. 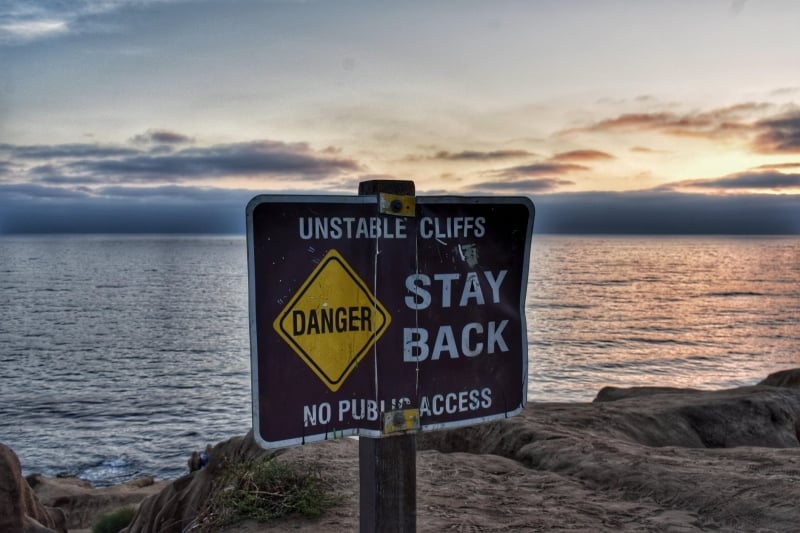 No matter how good a swimmer you are, it’s never wise to dismiss warnings at the beach. The ocean is stronger than us, and it has several threats we have to beware of — like strong currents and jellyfish stings. Listen to lifeguards and locals, too. Chances are, they know more about the area than you’ll ever do. 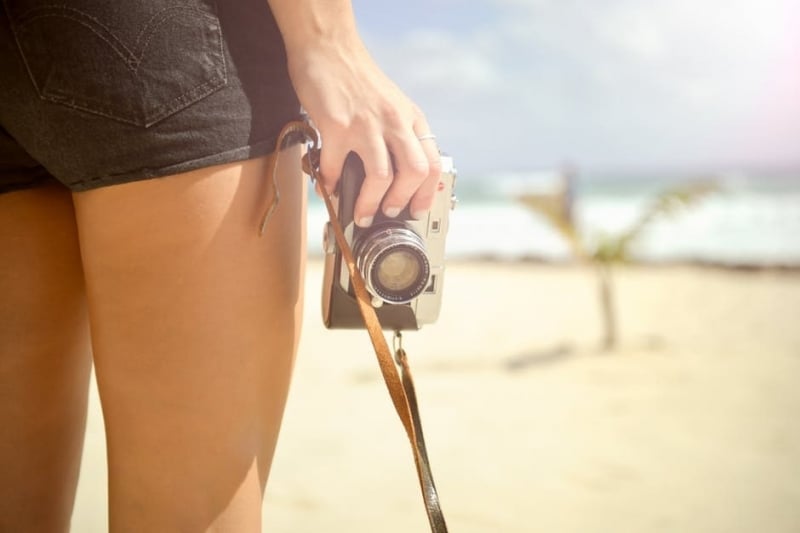 In the paradisiacal land of happiness, don’t be the creep who takes photos of confident women in their bikinis without their consent. Sure, there are exceptions to this rule. Some countries allow people to take photos of strangers without asking for permission while others have strict laws against it. If it makes you think twice if taking a photo of the stranger is ethical, then simply refrain from doing it. 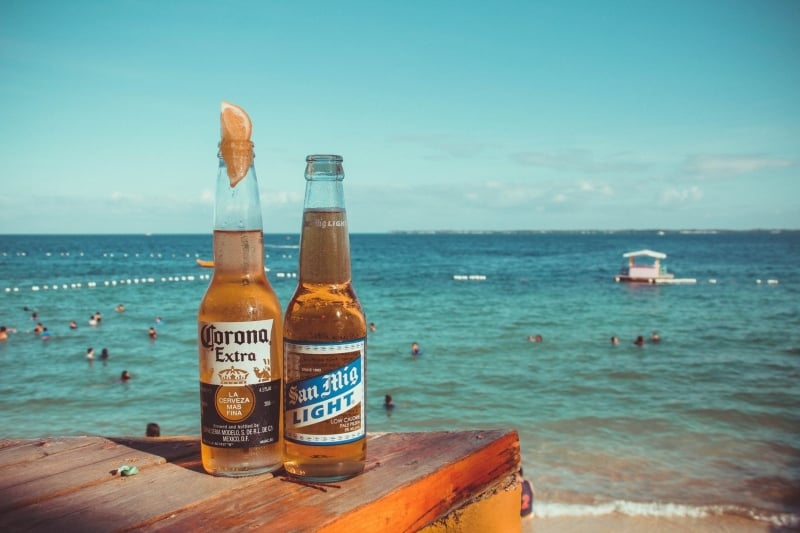 It may be tempting to have a few cocktails by the beach, but be careful not to exceed your limit. Alcohol will dehydrate you, and you might end up overheating. Also, there have been several cases of drowning because of intoxication. To be safe, skip the excessive alcohol and order a fruit shake instead.

I don’t understand why some people don’t get how harmful littering is, especially at the beach. Not only do our beaches look worse because of our trash, our marine life is dying too. According to Plastic Oceans Foundation, more or less 100,000 marine mammals die annually because of our waste.

Be extra and leave the beach cleaner than when you first arrived. Make it a habit to take at least a five minute walk and collect all the trash you see. 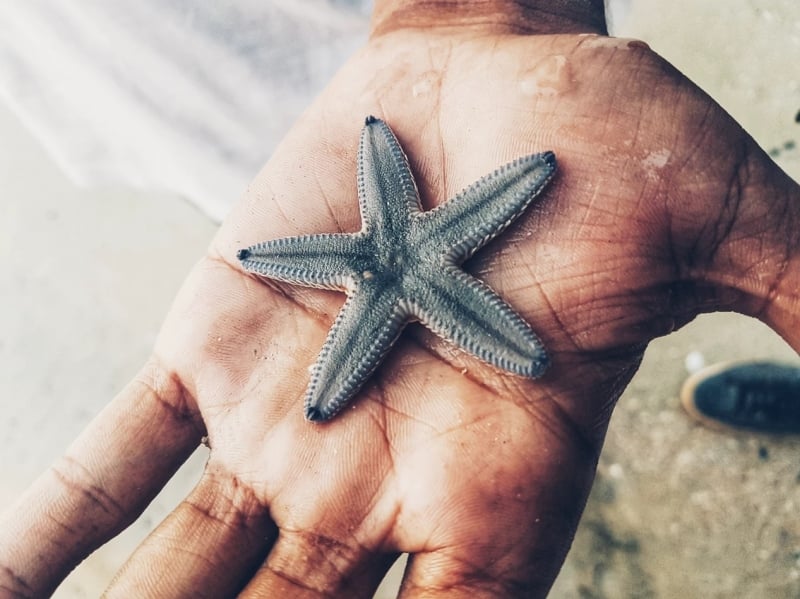 The following is a hard truth to swallow, but we have to be aware of them: Feeding, chasing, riding on, and touching sea creatures do them more harm than good. You may admire them from afar, but make sure not to frighten them away by chasing them like you’re out to hunt them. Let them live in peace and don’t disturb them by enticing them with food that isn’t even healthy for them. Oh, and please, don’t throw starfish like they’re merely rocks (I’m sure you heard about this incident, too. Cringeworthy.) 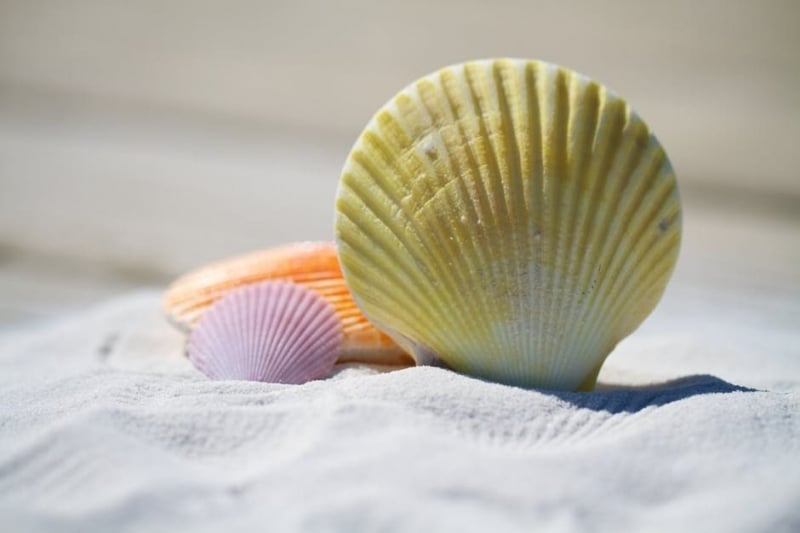 “She sells seashells by the seashore” — I’m betting that when you first heard this tongue twister, you found nothing wrong with it. Alas, after years of people donning seashells as accessories and purchasing some for home décor and souvenirs, researchers have finally realised that the removal of seashells from their rightful habitat is alarmingly harmful for the environment.

Shells serve an important role in ecology. Some sea creatures use them as their homes, others as their nests. Sand is equally important, and we’re losing a staggering amount of it through the years because everyone thinks it’s harmless to collect some as souvenirs. Remember: take nothing but photos.

Also read: How To Score Souvenirs For Free 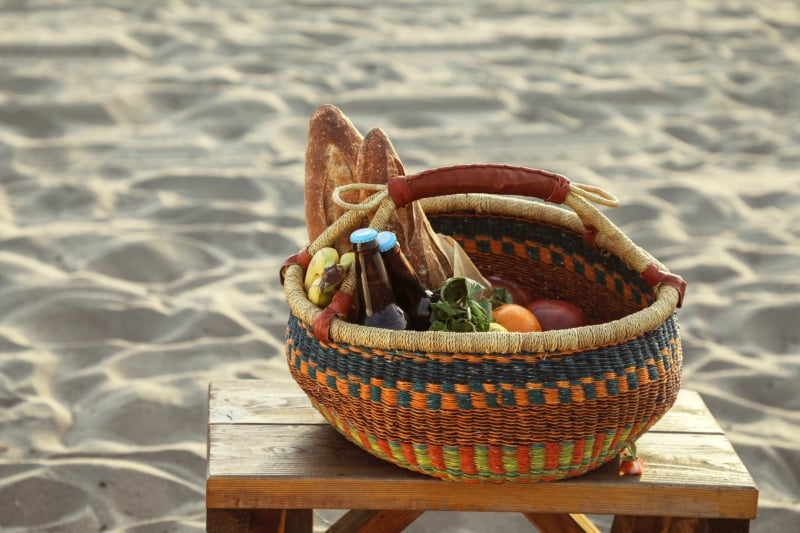 Are you familiar with the blue whale? Do you know how big it is? Imagine seeing 9,000 blue whales at once — that’s the weight of our plastic waste dumped in oceans in the last year alone. More than half of our endangered marine mammal species have either been caught in plastic or have swallowed plastic. Are you ready to have blood in your hands just because you felt that plastic and take-outs are the most convenient option for your beach trip?

It’s easier to leave the beach spotless when you opt not to bring any waste in the first place. Aside from bringing a reusable water bottle, pack your food in tupperwares and baskets. Forget those paper plates and plastic utensils — go island-style with a banana leaf and kamayan instead! It’s more fun too, you know.

See the line where the sky meets the sea? It calls us to keep it clean as can be. Remember these beach don’ts and have a splendid time under the sun!

Previous ArticleFlorence Travel Guide: A First-Timer’s Guide to Florence, Italy
Next ArticleTravelling to Macau: My Thoughts After a 3-Day Visit