We’ve seen people race carrying other people, one competing with horses, or even one involving throwing shoes to get to a goal. But how about a chocolate race?

In an annual event called “Jaffa Race Day”, New Zealand is taking us to another unusual world where their local chocolates race by rolling down the world’s steepest street as a form of competition. 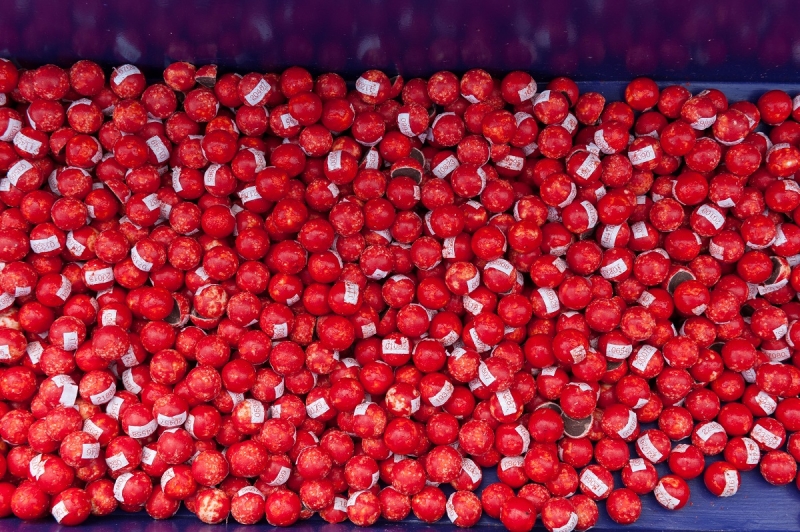 Jaffas, characterised by a dark chocolate centre and coated in orange-flavoured shells, originated from Dunedin, the fifth largest city of the country’s South Island. The city is dotted with Edwardian and Victorian-inspired buildings and unique attractions including the country’s grandest castle, Larnach Castle, and the oldest university, University of Otago. But the highlight of them all is none other than Baldwin Street, the so-called world’s steepest street.

Also read: 15 Things to Do in New Zealand’s South Island 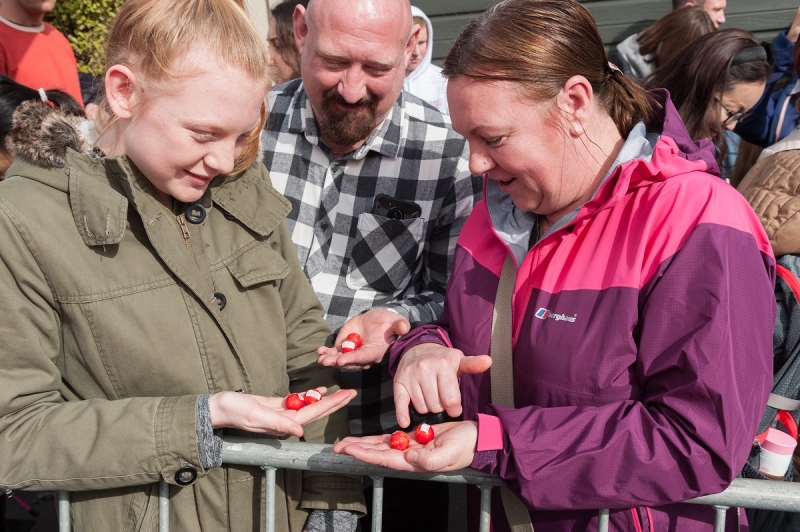 This 35-metre residential landmark and New Zealand’s coveted native chocolates converged for the Jaffa Race Day, a flagship event of the Cadbury Chocolate World. Last 19 Aug 2017, 75,000 of these delectables were made to roll down the slope, making up a rather bizarre yet satisfying sight especially for those who love anything completely out-of-this-world. 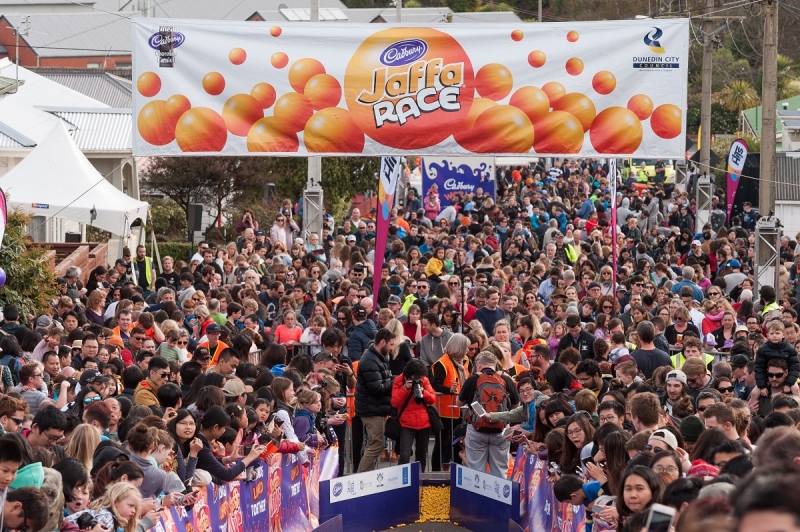 In addition to the race, Dunedin’s renowned Cadbury Chocolate World is also anticipating its newest chocolate factory, featuring a magical elevator, historic displays and public open space, that is sure to give every Filipino nothing but the sweetest memories upon visiting the Home of the Middle Earth.

Previous ArticleHow We Spent 3 Days in Caramoan and Albay for Less Than ₱6,000
Next ArticleWhat to Do in Taipei's Beitou District for Half a Day