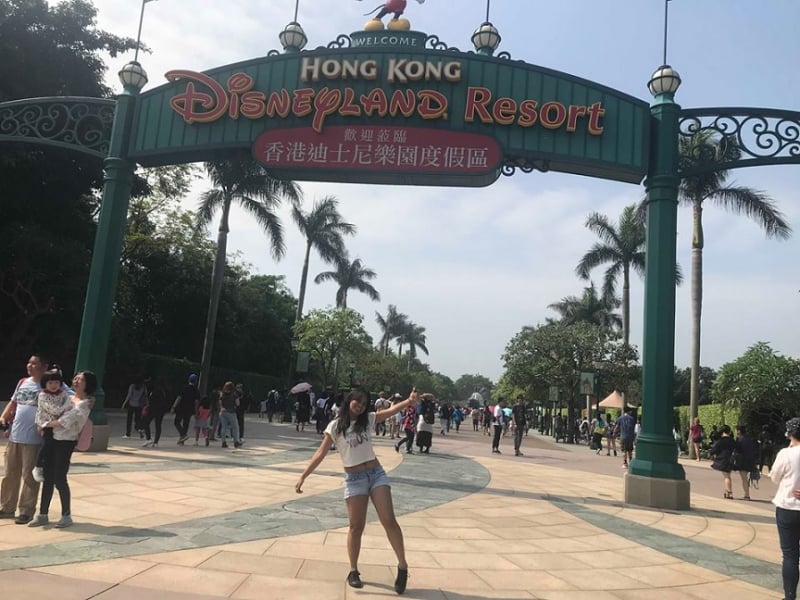 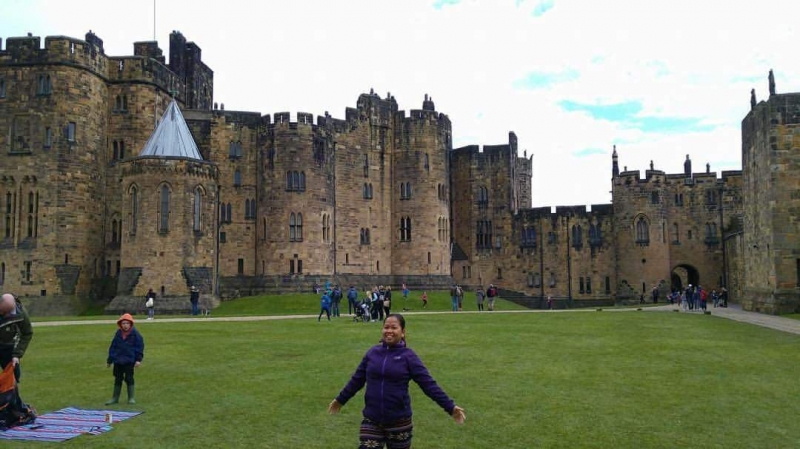 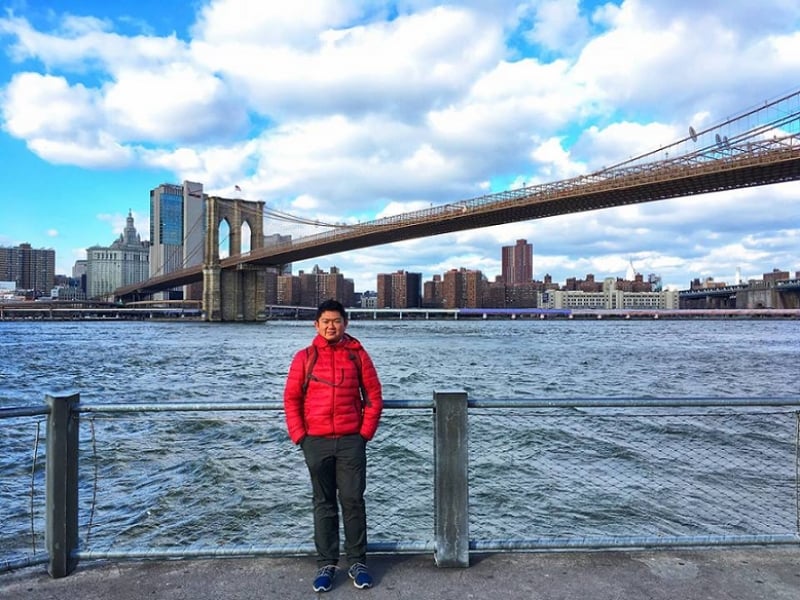 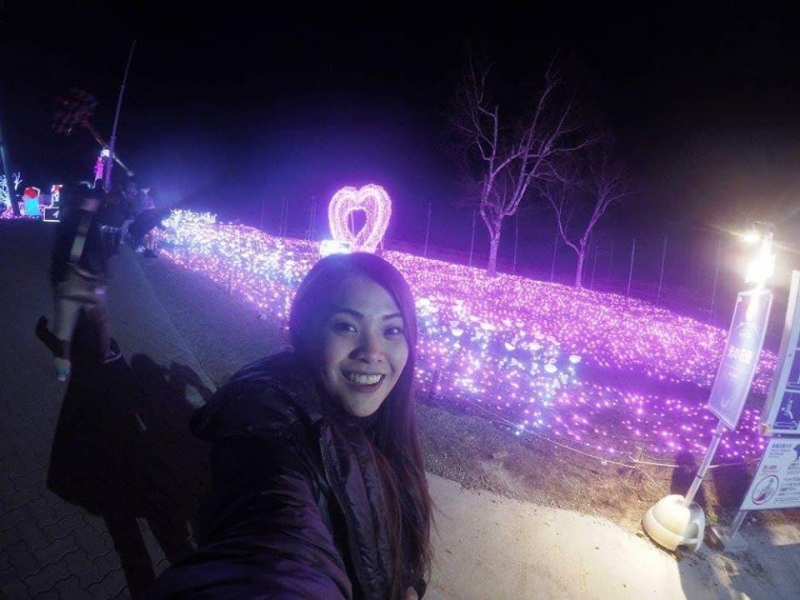 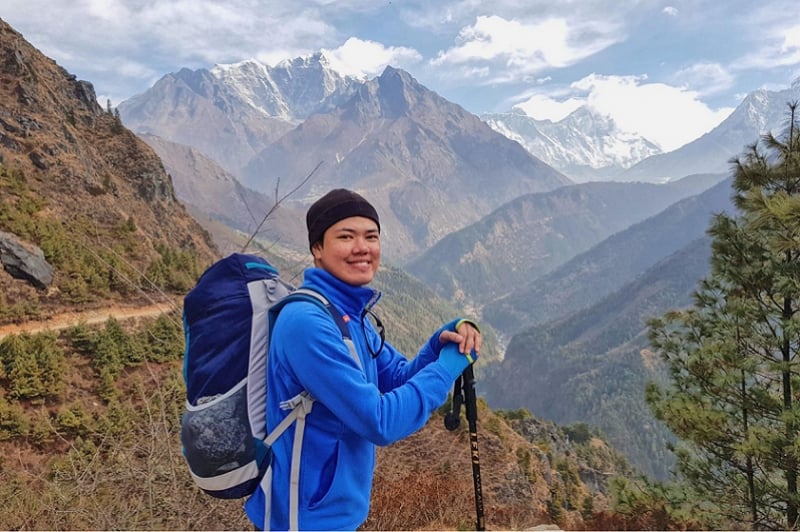 Previous ArticleMaking an Itinerary: Read the Simplified Steps
Next ArticleThis Sucks: Travel Burnout & How I Dealt With It