Angels in the City: How I Survived My Chicago Trip With the Help of Locals

Contributed by My Name is Voltaire

As you travel solo, being totally responsible for yourself, it’s inevitable that you will discover just how capable you are” – Anonymous

Have you ever travelled all by yourself? The moment you arrive at your destination, that’s the only time you’ll figure out the answers to all the questions that usually start with “how?” and “what if?”.

“Just read the signs and just ask”, as my mom would always tell me. I called her once I arrived in Chicago. I would be here for a week to join the annual Chicago Marathon, which is considered the sixth biggest marathon in the world. 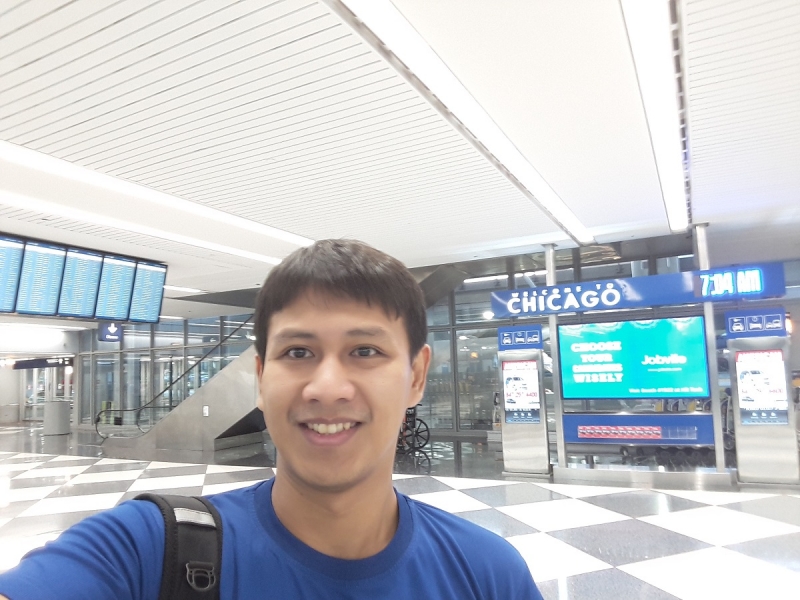 “Get the map as soon as you get off the plane. For now, you’re on your own, you can figure it out”, says my father every time I travel alone.

After getting off the plane and getting my luggage, the next thing I did was look for a map. The airport personnel were very kind and gave me a map of Chicago and gave me some information about the city.

To tell you honestly, I’m not a fan of reading and using maps. In my case, I always figure everything out by remembering landmarks or posts that serve as my guide when I get lost. But this time, I had to do it the other way around. This is a new city in my eyes and a big one at that! I had no choice but to start asking questions from local residents, or I had to learn how to read the map.

“You’re going to the east side of Chicago where you’ll be staying. And the downtown is about 45 minutes from this airport. You can buy a three-day pass so you can go around the city and use the public train to get to and from places.”

On the first stop, I just followed the flow of the people. I had read every sign in the airport so I could go the Blue Line, where I would start my journey in the city. There were a lot of local tourists that time and I was like a lost kid in a big city looking for answers. I boarded the train and it was so obvious that I was the new kid on the block trying to figure out every possible way to get to the city.

“Hey kid, you need help?”, a guy in his late 40s asked. “Are you going somewhere in particular?”. I told him I needed to go to someplace and showed him the address. He then pointed the route map inside the train and told me where I should get off and what I needed to ride to get me to the place I would be going. Then, I heard the most beautiful words that day.

“If you want, you can come with me and I’ll show you since I will be getting off the same station on my way home. I will show you the next train to get you to the place.”

To cut the story short, I had a sort of tour guide as I went to the city. After some 20 minutes, we arrived at the last station.

“You’re going that way and I’m going this way”, the man instructed as I shook his hand and thanked him for his help. But I was on my own again. Back to square one. I checked the map and took pictures of the train station so it would be easy for me to get back. 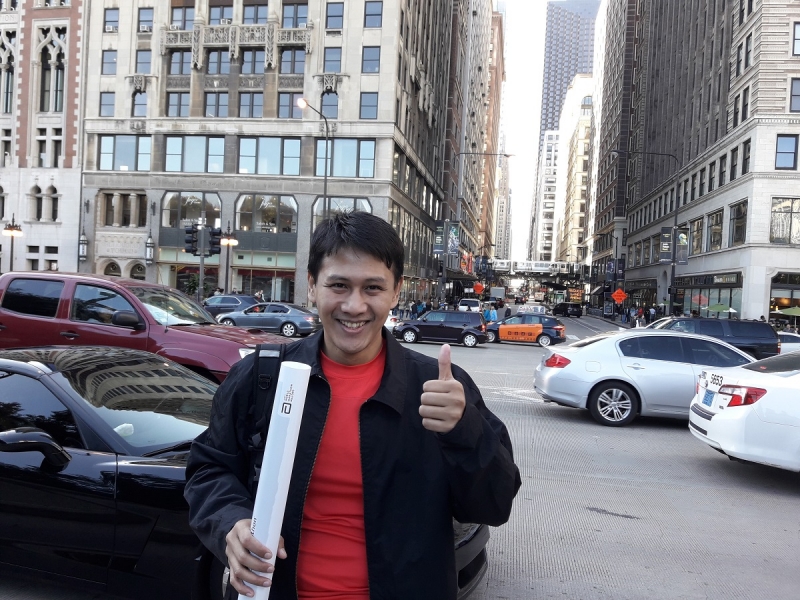 After around 30 minutes, I was able to get to the hotel where I stayed in. A guy who worked in the hotel assisted me to my room and said, “Have a rest. Anything you need, just look for me”. He introduced himself and we had a brief conversation about where I was from and why I was in the city. Before he bade goodbye, he said, “Just give a ring to the receptionist and look for me if you need help. For the meantime, have some rest and you have the whole week to enjoy the city”.

On my second day, my train pass didn’t work. I asked an officer regarding my situation and she just said, “I’m sorry kid, you have to buy another ticket so you can ride again”. A local then approached me and said, “Anything that I could help with?”. I told her about my situation and, without any question, she told me “Don’t worry, I’ll pay for your ticket on your way to the hotel. You seem too tired for the day. Get home and have a good rest. Have a great night ahead”. Imagine how expensive the fare was and she just ended up buying me a card and let me board the train. 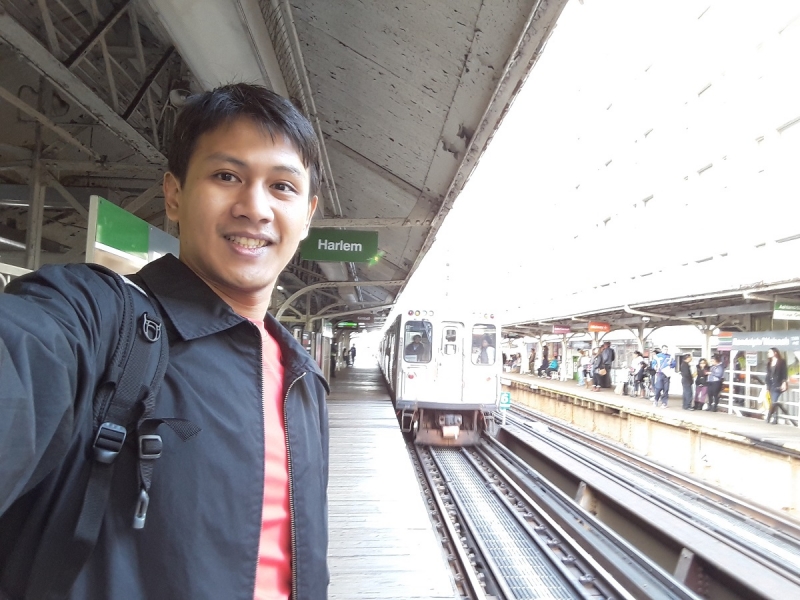 Thirty minutes later, I arrived at the hotel and started to get ready for the race the following day, all while still thinking about what could have happened if those angels weren’t there to save the day.

Indeed, there are always angels along the way. Those people who are willing to help without asking for something in return. People who do not look at you from head to toe, or judge you based on what you wear or what the colour of your skin is. They’re the ones who have a kind heart and willing to lend a hand for those who are in need. 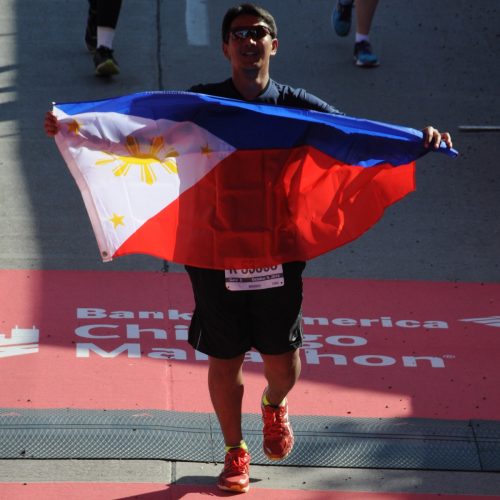 An airman and flight attendant wannabe diverted through travelling and joining foot races. He is young at heart, loves to ride planes and travels to key cities to join international races with his family. He keeps a diary of his travel and race experiences in and out of the country. Be inspired by his many adventures at My Name is Voltaire.

Previous Article5 Basic Do's & Don'ts of Staying in a Hostel
Next ArticleLambug Beach: My Kind of Getaway at the Southwestern Part of Cebu