Whether you’re a fan of K-drama, K-pop, just South Korea, or all things South Korea, then you can probably relate to Randy and Sarah Arguelles. The Pinoy couple, who spend their time together watching K-series and listening to K-idol groups, have always dreamed of travelling to South Korea to experience what they’ve been witnessing, thanks to Hallyu.

In nine days, Randy and Sarah were able to tour around Seoul and its nearby provinces. The couple even took their trip a step further by documenting their experiences just like how they’ve seen celebrities and K-drama characters. “I was inspired to recreate photos since my sister, who loves K-dramas, wasn’t able to come with us to South Korea. We took these shots to make her happy!”

Amazingly, all these shots were taken in just one trip to South Korea. Check out their pictures below!

Also read: This Pinoy Is Recreating Movie Scenes While Travelling

Wearing hanboks while recreating Love in the Moonlight

This isn’t the exact shooting location of Love in the Moonlight, but the couple recreated the K-drama scenes wearing hanboks.

Did someone say “couple goals”?

Pinoy version of A Korean Odyssey in Everland 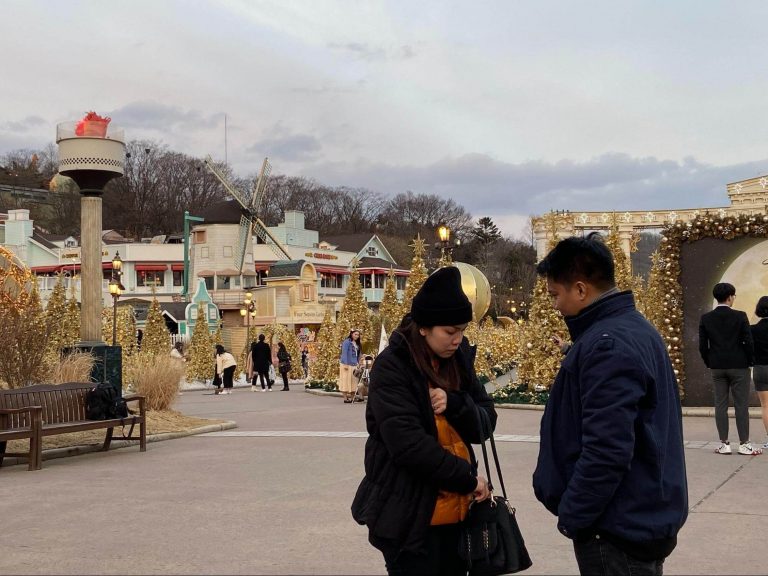 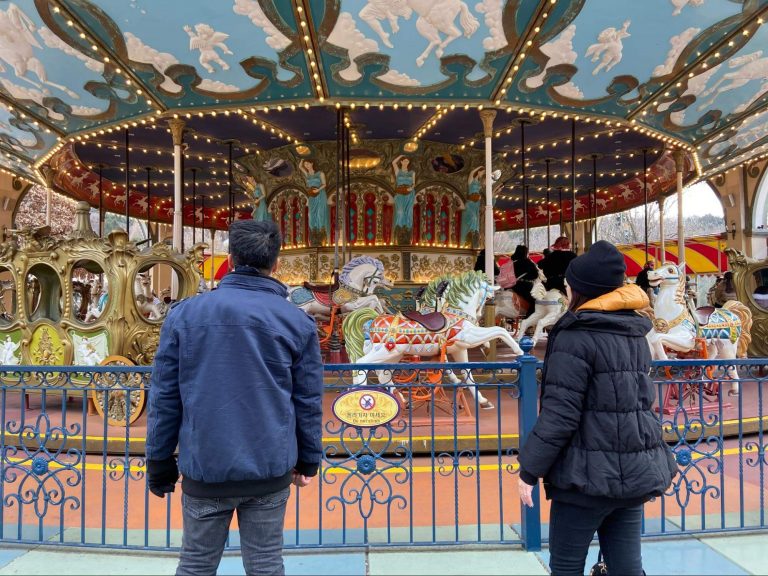 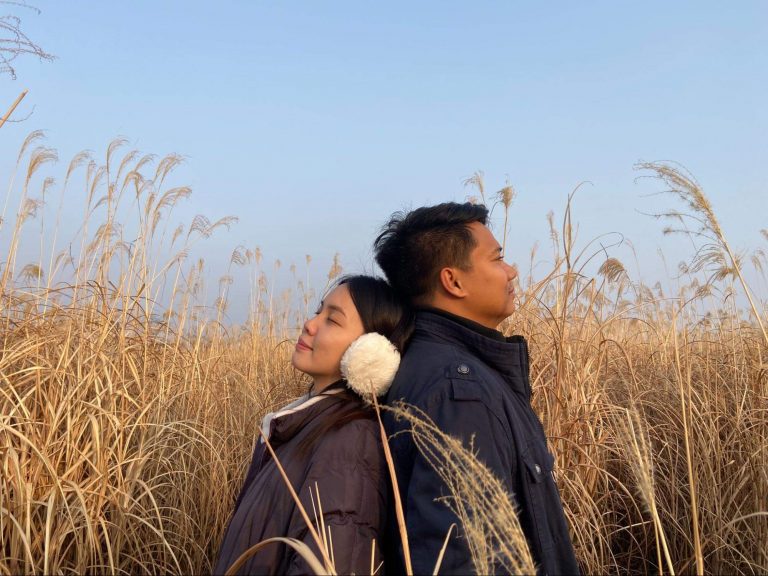 Aren’t these photos of recreated K-drama scenes inspiring you to travel to South Korea?

Once travel is safe again, Randy and Sarah plan to take more photos — this time, recreating Goblin, My Love From Another Star, Weightlifting Fairy Kim Bok Joo, and Squid Game!

Quotes were edited for clarity, style, and flow. All images credited to Randy and Sarah Arguelles.

Previous ArticleHow Torre Emperador in Spain Was Renamed From Torre Espacio
Next ArticleThe Best and Worst Japan Anime Ever? The Twitterverse Speaks Out