The Tabon Caves: An Enchanting Treasure of Palawan Everyone Must Discover

More often than not, tourists visit El Nido, Puerto Princesa or Coron in Palawan. But there’s more to this beautiful island than these three popular destinations. A place in Palawan that is also worth exploring is Quezon. It’s where the enigmatic Tabon Caves are found, and there’s so much to see in this natural wonder. 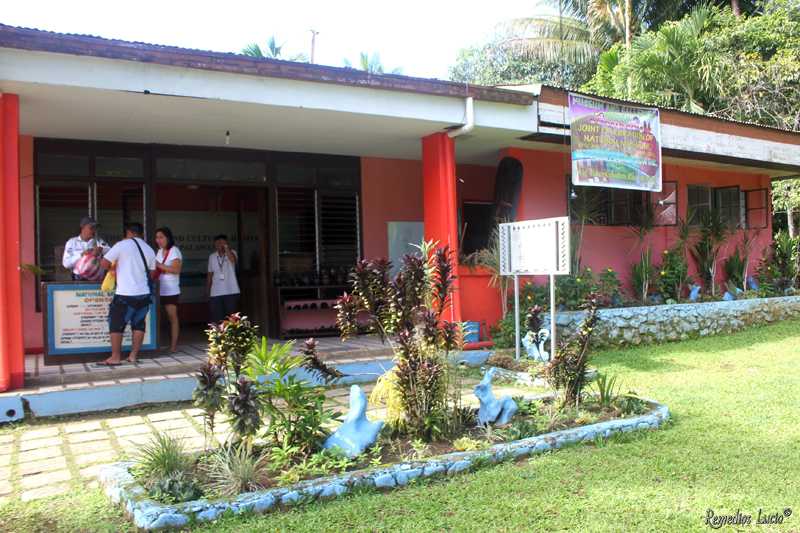 Prior to visiting the Tabon Caves, visit the museum first where you’ll know more about the caves, the Tabon Tribe where the name was originally derived from, and see the different original artifacts (some are replicas) found here. You are also required to register here where you’ll be introduced to a tourist guide, a boat man and a security guard (yes, surprisingly even a security guard) who’ll bring you to the cave.

It’s easy to visit Tabon Caves as it’s not a long trip by land and by boat. The first thing that welcomes you upon arriving at the destination is the beautiful beach. There are wooden planks leading to the cave entrance where boats dock their boats so guests can walk on them. When we visited, there were some locals swimming or having picnics by the beach under the shaded trees. 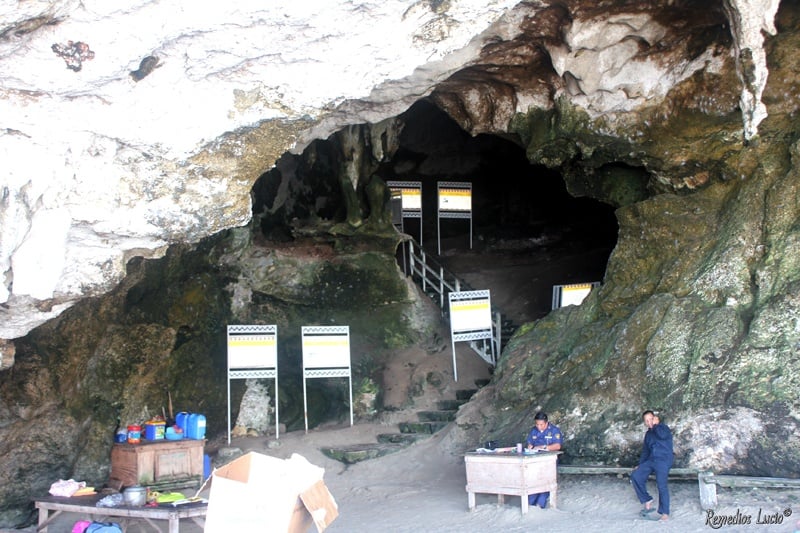 Upon arrival, you’ll have to register on their log book which is manned by another security guard. There are six caves you can explore so prepare to hike to reach the different areas. Be ready with lots of energy and a bottle of water, but don’t worry, the hike isn’t difficult as there are stairs leading to each cave. 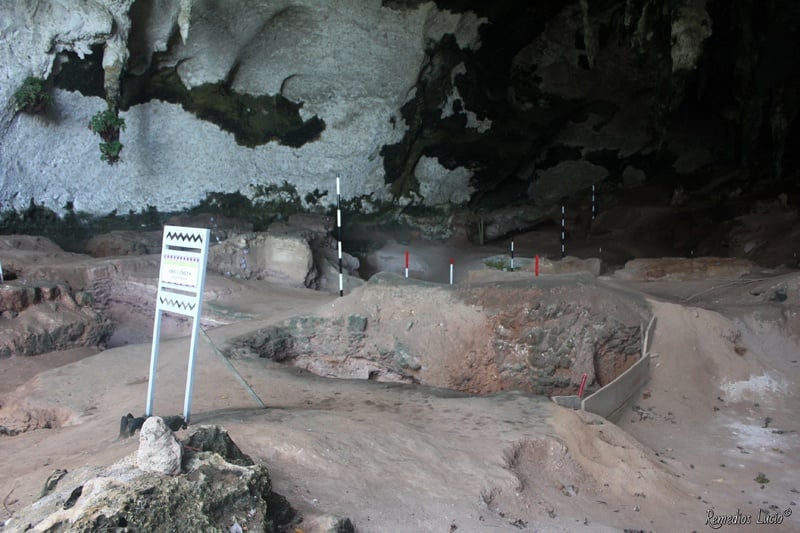 The tourist guide was very knowledgeable about the place, and he was friendly too so it was fun to discuss and talk with him. It’s a misconception that there’s only one cave; there are actually seven caves all in all—thus called the Tabon Cave Complex. Some caves are called Tabon, Diwata, Igang and Liyang.

The cave complex is also part of the Lipuun Point Reservation, which is protected by the government to preserve the cave and cultural artifacts found there. It’s also managed by the National Museum and was declared as a National Cultural Treasure in 2011. An interesting trivia: one of the oldest human bones discovered in the Philippines was found here back in 1962. It’s called the Tabon Man. Among the seven caves, two caves are only accessible to the public. For the rest of the Tabon Caves, you can only see them from the outside. They’re still worth a visit though, as you’ll see the ongoing research and discovery of these caves. 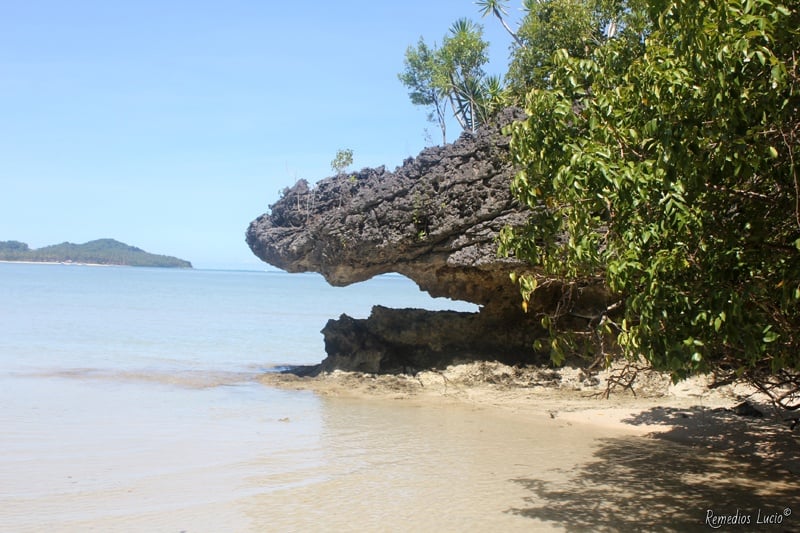 After visiting all of the caves, you may choose to follow the same path or go for a different route to see another scenery. You can go down the beach shores, which will still lead you back to Tabon Caves’ main entrance.

Also read: My Wife and I Travelled 5 Days to Puerto Princesa and El Nido on a Budget

Was my visit to the Tabon Caves worth it? Definitely YES! There’s just so much beauty and history in there — the caves and the Tabon Tribe itself! So the next time you’re in Palawan, skip the popular places and head over to Tabon Caves for a change.