So, when my friend of 20 years asked me if we were pushing through with vaguely made plans of taking a trip together, I suggested a destination that was less than two hours away: Taipei. (We would learn later from our tour guide that this was a political move to lessen Taiwan’s dependence on tourists from mainland China.) 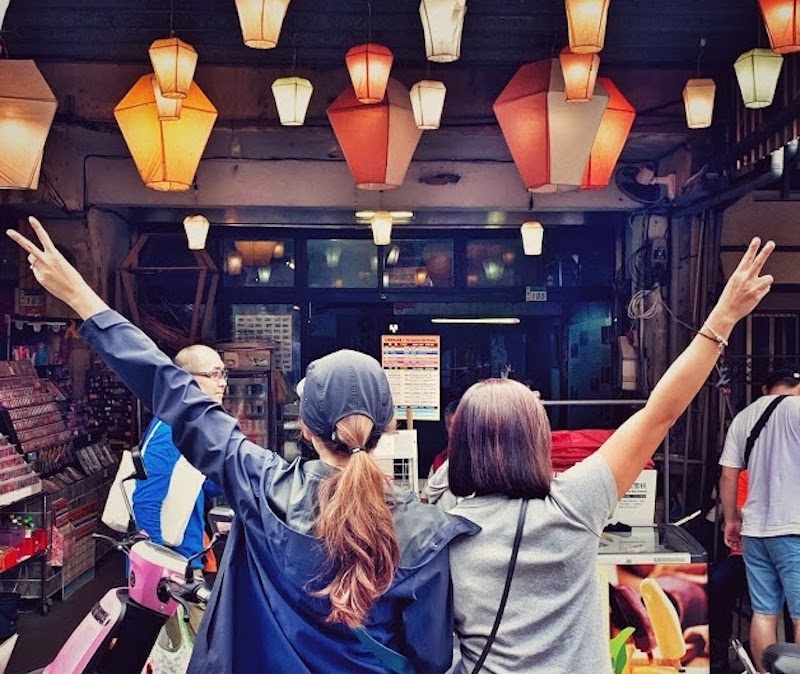 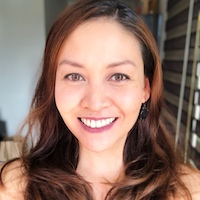