Two Theme Parks in CDO Cancelled Due To Marawi Siege

Cagayan de Oro City is a booming metropolis that continually entices local and foreign investors to establish their businesses in the locality. It is a highly urbanised city with huge economic potential, but not as exploited as its traffic-ridden counterparts like Manila and Cebu. No wonder, giants in the International Theme Park industry, including Cartoon Network and Six Flags, were eyeing to construct theme parks worth ₱1 Billion each.

Cartoon Network is a famous television network which features animated favourites such as the Powerpuff Girls, Dexter’s Laboratory, Adventure Time, and Scooby-Doo, among others. They have established a thriving theme park in our neighbouring country, Thailand, called the Cartoon Network Amazone Waterpark.

Six Flags, on the other hand, is an international US-based company, which operates at least 20 theme parks all over the world. They have existing properties in the United States, Canada, Mexico, China, and Dubai. While Cartoon Network are mostly focused on kid-friendly attractions, Six Flags specialises in adrenaline-pumping and death-defying rides. Check out their new rides for 2017:

However, due to security threats brought about by the recent Marawi siege and the declaration of Martial Law in the entire Mindanao, the Philippine Economic Zone Authority (PEZA) confirmed that both companies backed out. In an interview with the Inquirer, Elmer Francisco, adviser to the director general of PEZA, expressed his dismay that Cagayan de Oro and the entire Mindanao “lost tens of thousands of potential job opportunities” and other beneficial effects to the region such as increase in tourist arrival. 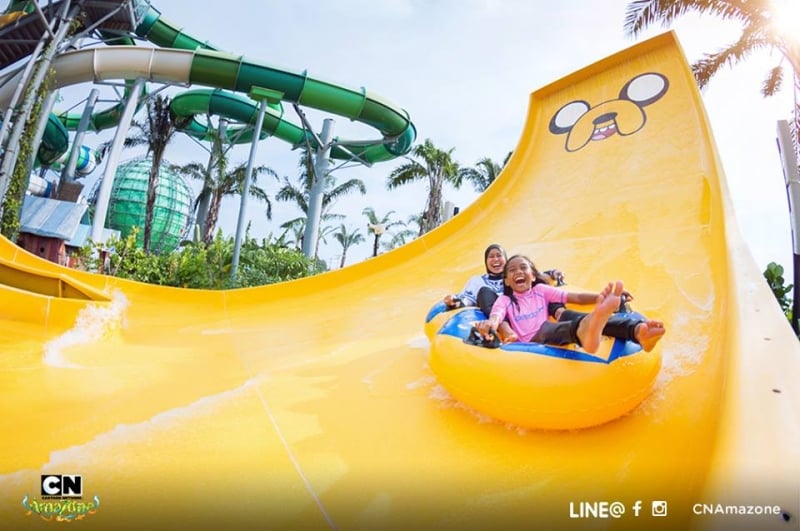 There is still good news, though! The two proponents still eye the Philippines as the site for the construction of their theme parks. With the help of PEZA, both companies will explore the possibility of constructing their properties in Central Luzon.

Also read: Fantasy World: The Disneyland of the Philippines 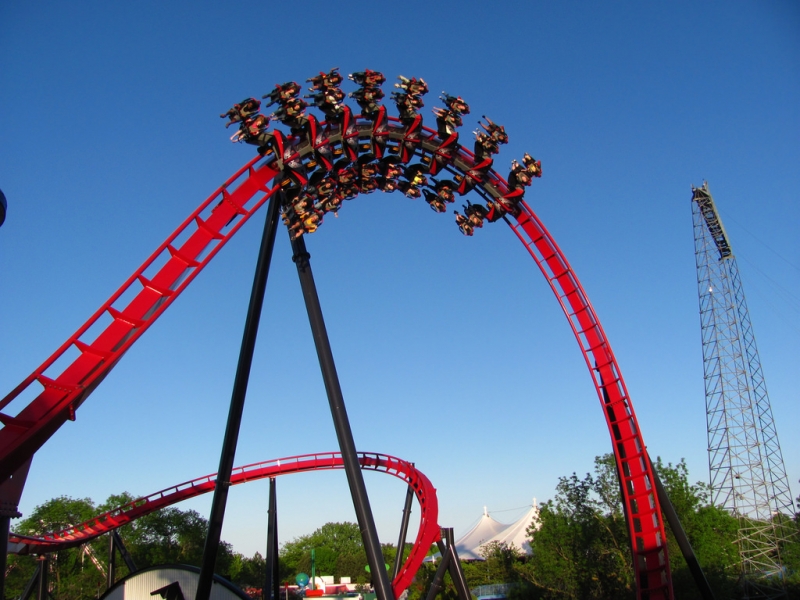 Are you excited for these thrilling rides? Don’t worry, we will keep you updated!

Previous ArticleWhere Will Your ₱550 Take You in El Nido?
Next ArticleWhy Taiwan Should Be Added in Every Filipino Traveller’s Bucket List